I'm loving the look of these test shots and can't wait until we finally start seeing actual production frames (which I hope will be soon.

...can't wait until we finally start seeing actual production frames (which I hope will be soon.

Haha, yeah, I'd like to see production frames too.

I forgot to post the other day when I started animation! I have just completed most of a short scene, after pulling a couple of long night animation sessions. Now I am going to begin another scene with some dialogue in it. Progress is being made!

I'll throw in a little eye-candy to make this post worth-while: Looking forward to seeing this! (Not just because I am in it.

Yay! You are actually filming now! (Never thought I'd see the day, to be honest

I really, really LOVE that frame. The lighting is nice, and Storm looks perfect in her adventure gear. Can't wait to see more!

That's awesome!
The shadow on the face really helps this frame.
Any idea on how long this film will be?

P.S. Maybe you could try to limit the use of sticky tack a bit, some of your other films suffer from too much of it in them.(but I still enjoy them

Any idea on how long this film will be?

Probably around 15 minutes. Maybe... I'm not sure yet.

P.S. Maybe you could try to limit the use of sticky tack a bit, some of your other films suffer from too much of it in them.(but I still enjoy them

What do you mean? Was there visible sticky-tac in the frame? I didn't see any. Are you refering to visible sticky tac in my other films?

What do you mean? Was there visible sticky-tac in the frame? I didn't see any. Are you refering to visible sticky tac in my other films?

Oh no.
I was referring to other films, this frame is awesome.
Plus, this isn't that much of an issue, I really enjoy your films.

Wow, nice! I'm really liking the way the lighting looks in these photos, makes me even more excited for this film!

It's going slowly at the moment. As a matter of fact, it kind of stopped right now. I took a break from it so I could make an entry for D&L, and I am still doing that. After D&L, I am going to do some more test animation to get better in animation, then I will continue this project. Don't worry, I haven't given up on Storm! In fact, I still have all the minifigs and sets built, ready to animate on.

Woah, where has the time gone? As you probably know, I've been busy making short-films for contests. First D&L, then BRAWL, then TCOTYL, then THAC... However, I did sneak some Storm animation in here and there. Currently, I have nearly a minute and a half done so far. The film is estimated to be a little over five minutes.

But let me back up. Last May when I said I "started animation", I was telling the truth. In fact, you can see the animation that I did here. However, shortly after that I started altering the script, because I wasn't happy with the ending. Long story short, after five months, and countless revisions and rewrites, I finally got a script I was happy with... then I rewrote it again. I finally settled on this script, and I am very happy with it. That brings me to October, shortly after I finished (un)denial. I FINALLY began animation.

So, voice actors who auditioned and were selected n my casting call, I thank you for doing that, your voices were excellent, and I thoroughly enjoyed the voices you did. I attempted to find spots to put you in the script, but unfortunately, it was not to be, for my new simplified script doesn't have all of the same characters as previously. I am sorry, but I was unable to use any of the casting call voices.

Finally, that brings me to today. I did a retake of a scene I did before THAC. Here's a frame to prove I'm still working (this frame is not from the retake, it's from an earlier shot):

I look forward to animating more of Storm, in fact, I need to go build a set right now!

Hey, I totally forgot about this project.
Great to see it still in production.

That's a pretty cool frame. As always, the lighting, set, and framing are really well executed.
Keep up the good work!

Too bad the voice acting changed.

Ah well. Glad to see that you are still making progress though.

How many characters are still in the script?

What FPS are you gonna use for the film?

Is this still in production? Because it looks really good!

Can’t wait for this one, Rio!

Been messing around with this film again! I submitted it to my university's final project class (I'm a film major in my senior year, so it's time for senior project films), so fingers crossed they'll accept it and I'll be able to finish it for class credit!

But since I'm planning on working on this for a class, I thought I'd get a head start on resuming production. I'm keeping all the animation I have so far, and have revised the script ever so slightly at least three times since (and it might a bit change again). But I thought I'd mess around with digital decals again (a la: the first few posts in this topic)... This time they're in motion, and, thanks to some advice from friends, they look pretty good, even if I do say so myself... 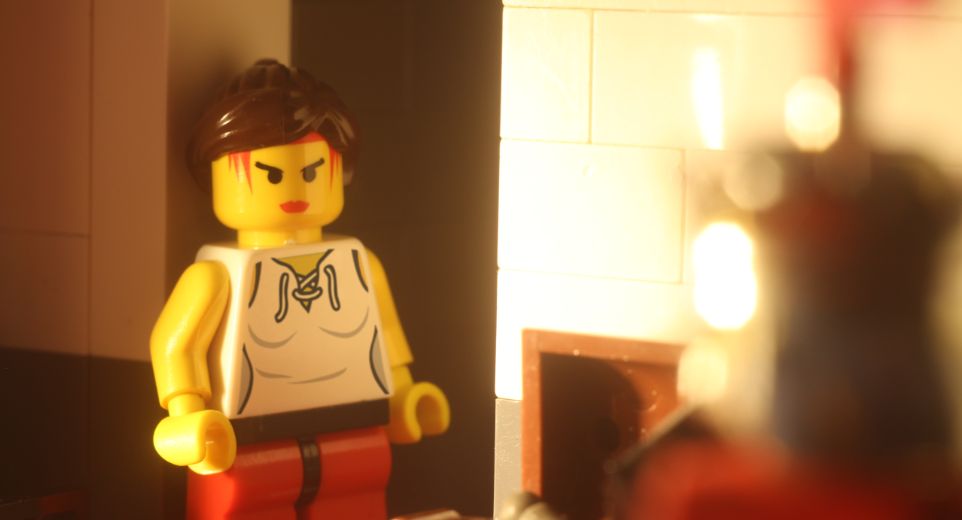 I'll try to keep this thread updated as I continue. I honestly never thought I'd be working on Storm again. I kind of just gave up. But if I can do it for college credit, it sounds like a good deal to me!