Not entering this year. I got other projects to finished, and my head couldn't come up with anything worth doing.

Anything I should change? 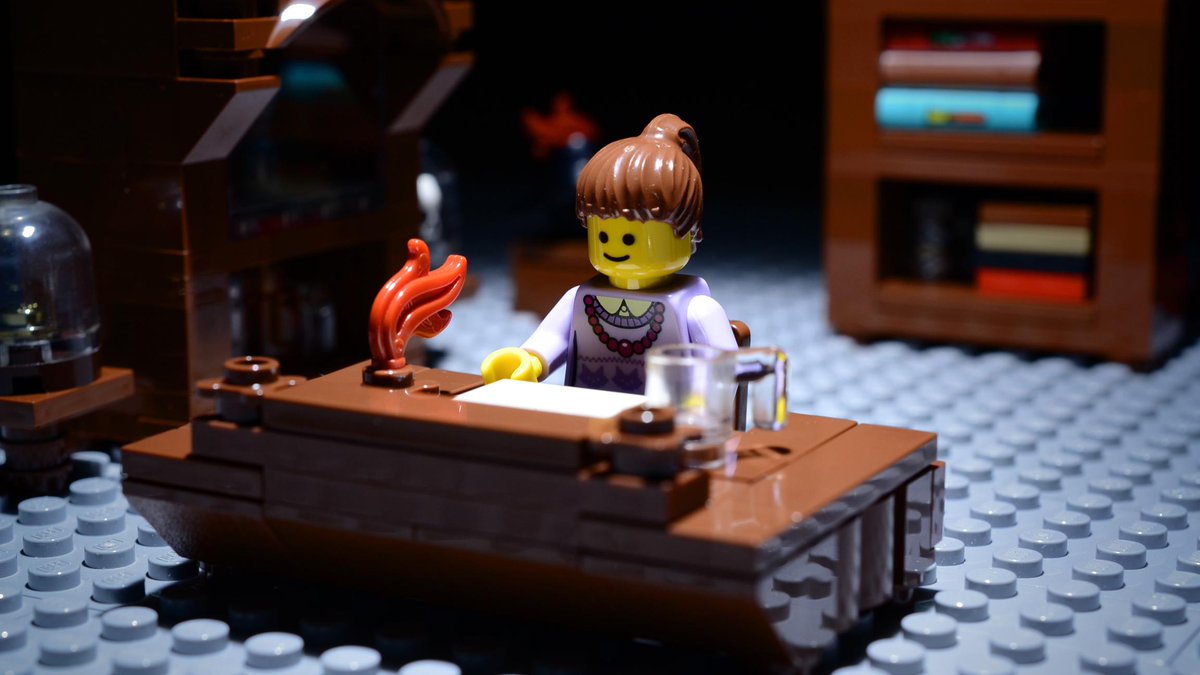 The bookshelf seems to attract my attention more than the minifigure, probably because of the amount of details on the bookshelf. Panning slightly to the left, trying to cut the bookshelf partially out of the frame might help.

I've been toying around with the exact position of the overhead light.  If I move it forward slightly, the shelf will face more into shadow.  Think that will help?

I believe that could work. It may just be that the bookshelf is on the edge of the shadow and that may attract attention to it. That and the subtle perspective lines pointing to the shelf. However, I think the shadow is your issue. Try post a new picture of the updated overhead light.

So I started filming.

I know the lights are kinda strange, but they will have to do because I can't mess with tiny details. 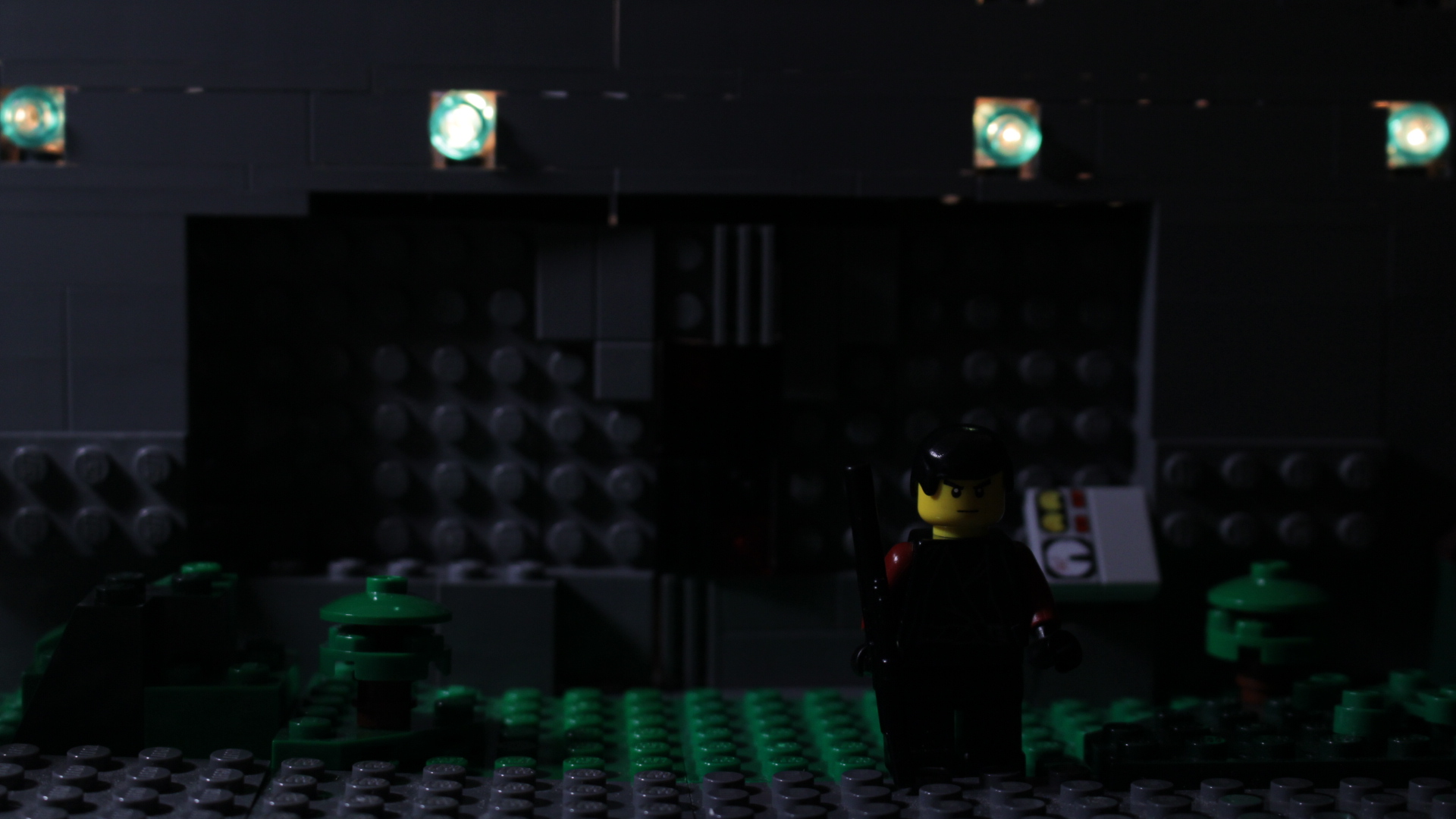 This may be redone, but it's what I'm going for.

Never mind, the link for some reason wasn't working.

My film is going to be pretty spastic.  Oh well, at least I'm trying.

Wooo! My computer came in earlier then I thought it would. I'll try my best to join.

I just animated my first shot!

My studio is really hot, though.  This is going to be brutal.

Yeah, the weather is pretty tough over here as well.  Not especially hot, but horribly humid and sticky.   I might just keep the window in my animation studio open 24/7, with my blackout curtain taped over it, like I did during last year's BRAWL.

Anyway, been reviewing my script and realised it's probably even more violent than I initially thought (is there a cap on body-counts for BRAWL?)  Might have to re-work.  Also, I'm beginning to suspect my idea is actually horrendously bad... (though, to be fair, this happens with almost every film I make, and they usually seem to turn out all right.)

I don't I just am. I haven't Animated in a while and I love doing it.

I'm gonna start animating all the more difficult shots in an hour or two's time. Only just got up literally ten minutes ago, and was pretty peeved with myself that I didn't animate a single thing yesterday!

I'm just going to edit this post, to show off this test frame: 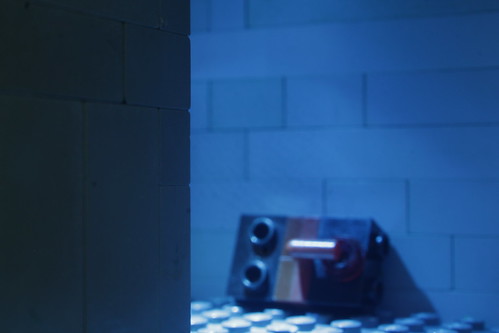 What do you guys/gals think? Is the mod element noticeable enough?

It looks kind of brown. If you turned up the contrast it might look better.

One scene done, another will be filmed today. Hopefully I can get three done by the end of the day.

Done! I just have to edit it. I started animation yesterday and I'm already done. I'll probably be good at THAC.

Just about halfway done with filming! Funny how a five page script and so far I have about 1:53 seconds.

I'm not doing to well, but it's going somewhere.  I'll just end up rushing the last day or failing miserably.  My pace is getting faster, though.