Last year was a huge success, and hopefully this year will be even bigger and better!

A thread titled "BRAWL 2019 Starts NOW!" will be posted in the Contest & Festivals forum. The thread will contain the theme, MOD elements, and submission information.

Theme & MOD Elements
To ensure the BRAWL 2019 entries were made within the week-long time frame, the theme and mod elements (both color and letter mods) will be announced at the very start of the contest. The first mod element is a color mod. This will be a combination of two random brick colors connected together or touching (for example, a white brick connected to a grey brick). The second mod element is a letter mod. This could be any of the 26 letters of the modern English alphabet. You may use the uppercase or lowercase version of the letter, but the letter must be recognizable as that letter. Feel free to contact myself (e-mail, PM, and the BiM Discord are the best way to reach me) or one of the judges with a frame to verify that the mod (letter or color) is recognizable and will not disqualify your entry. However, try to ask other users first and contact one of the judges as a last resort, as we may not may be able to respond immediately.

All of these rules apply to BRAWL. If you have any questions, please ask.

To prove that you made your film within the time limit, at least one of the mod elements must appear in every shot of your animation (excluding the 15 seconds as stated above). You do not need to use both mod elements. You can combine these mod elements in any way that you see fit, so long as at least one is present. You could choose to use just the color mod or just the letter mod, you could choose to use both, you could alternate between scenes, or any combination of the above. All that is important is that at least one of the mod elements be visible in every shot, minus your 15-second leeway.

The judges for BRAWL 2019 are:
Chris W.
Sonjira
KG
SuitedNinjaNerd

Entries will be judged on criteria including originality, production values (animation, set design, cinematography, sound, etc.), story, and creative interpretation of the theme by the 4 judges.  Films will be discussed and ranked collectively by the judges until a consensus is reached. The top 3 films will eligible for the prize pool. Entries below 10th place will not be publicly ranked. 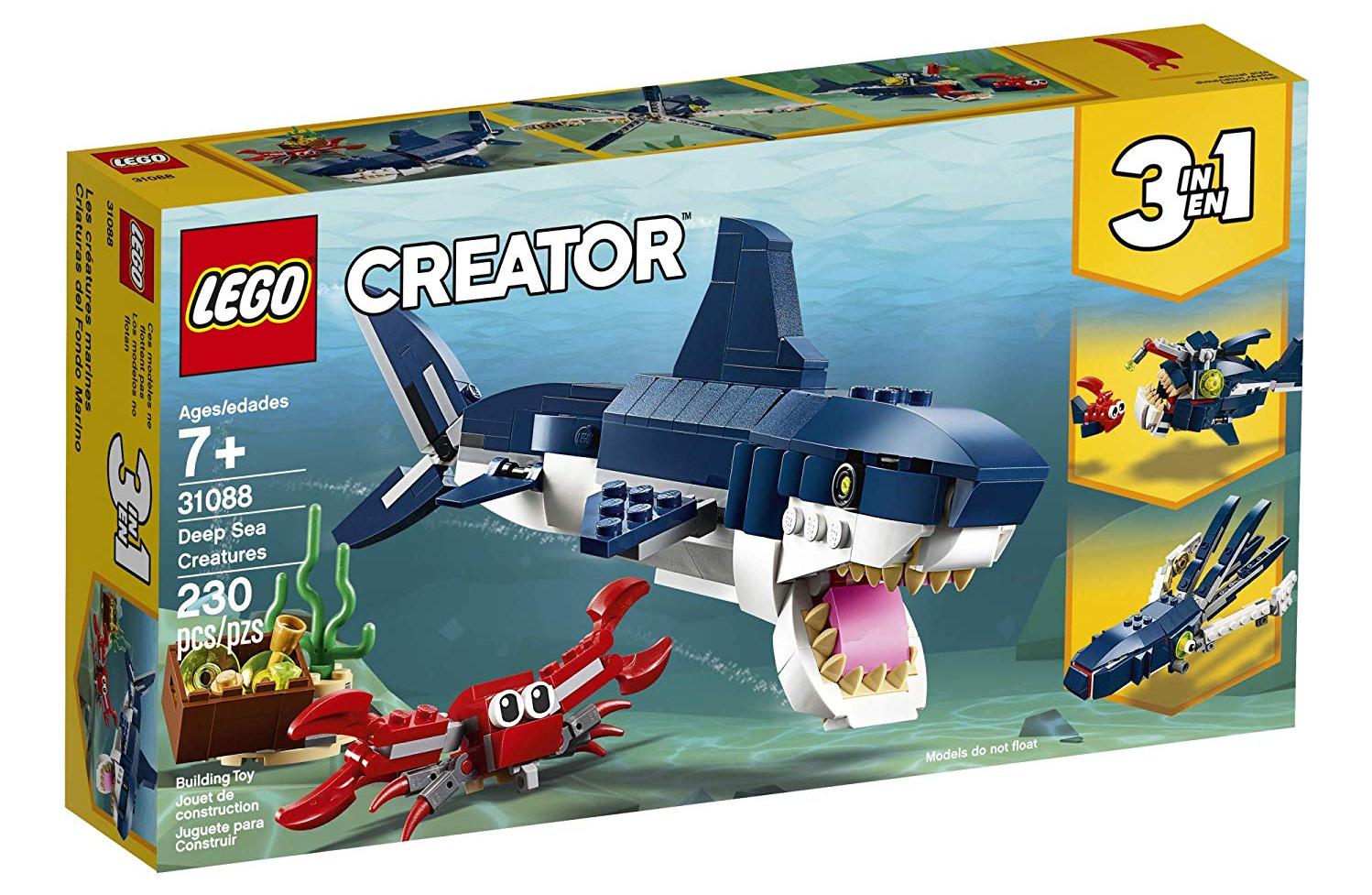 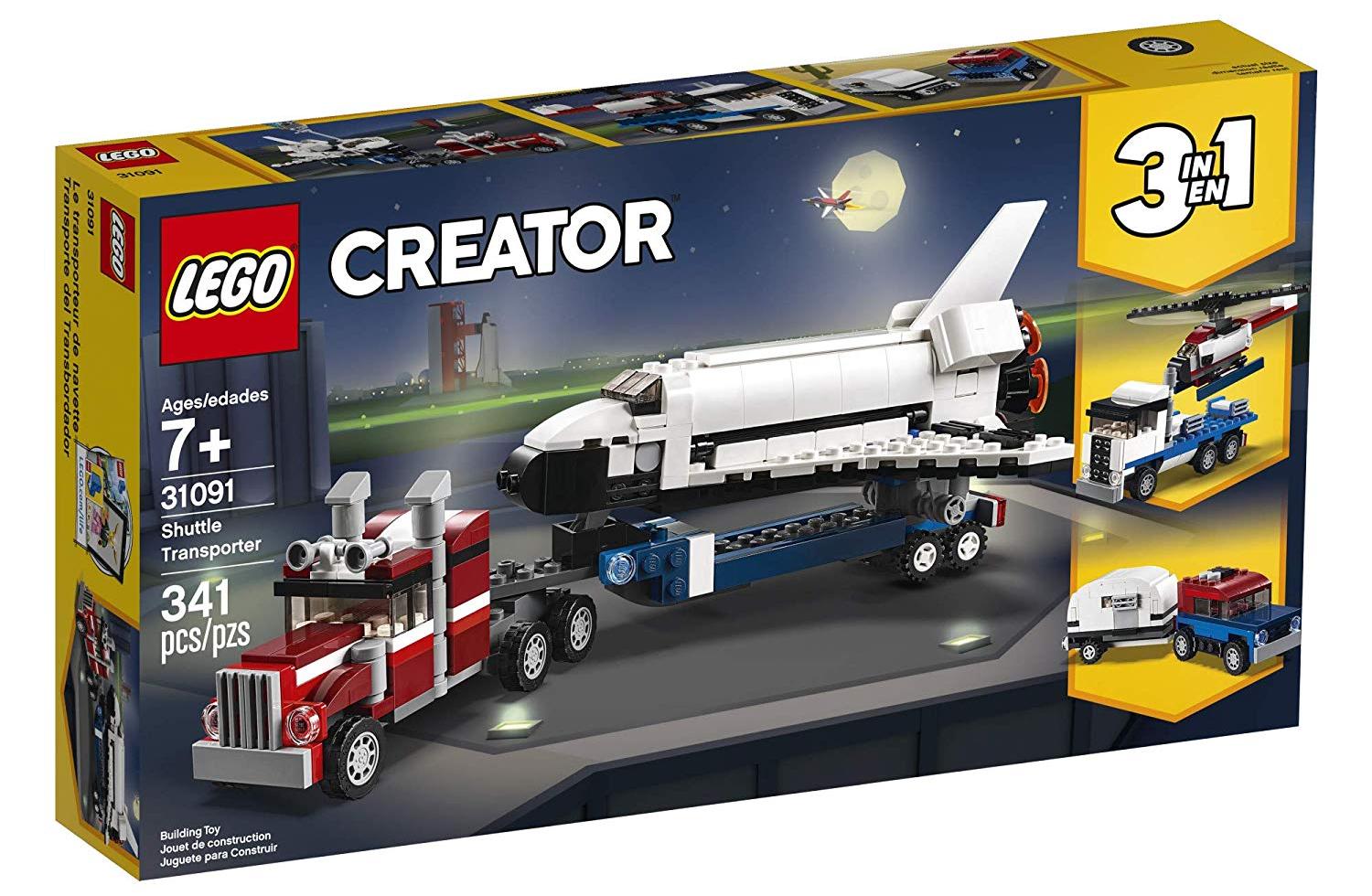 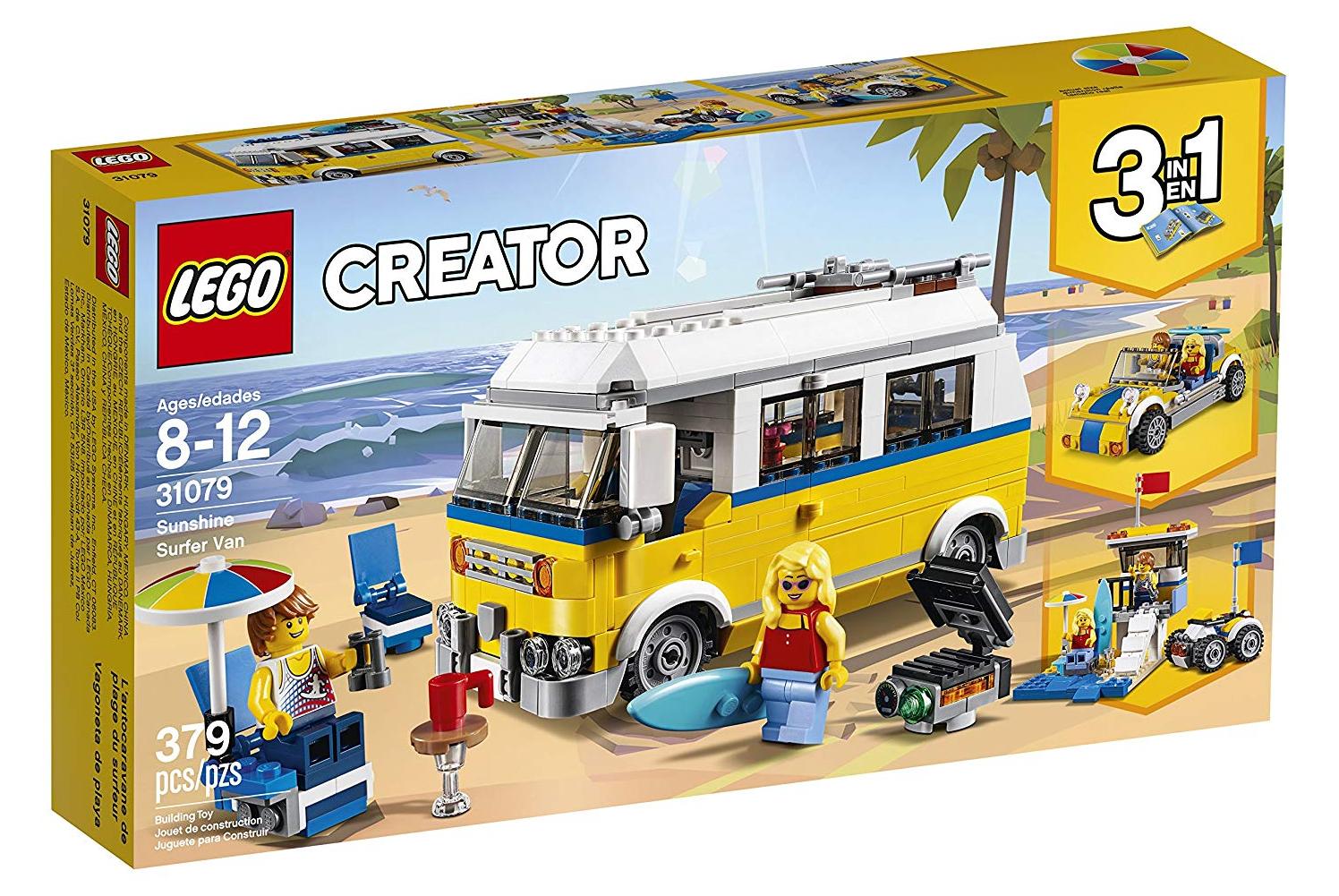 Additionally, all of the first three entrants will receive a Bricks in Motion sticker, courtesy of rioforce! They’re currently sold out, so these are pretty dang valuable if you ask me!

Changes for 2019
The only major change is the 15-second leeway, and the details are further up in the post.

Spread The Word!
Use #BRAWL2019 on social media to get the hype train rolling!

NOICE! Can't wait for this. It's been a while since I've attempted a BRAWL,

woo!! this will be my first brawl, I'm so excited.

Awesome. I'd heard of BRAWL before but I never really knew quite what it was.

"The poets have been mysteriously silent on the subject of cheese."
-G.K. Chesterton

It's not summer without BRAWL–looking forward to it!

Super hyped for this!

BRAWL is always a good time and I'm hyped.  Can't wait to see what will come of it.

I also really like the changes to the mod element rules; it'll allow for a lot more creative flexibility.

It's pretty great that this lines up with about the time my exams finish, but before I go away on holiday. Excited to enter my first BRAWL

You want to find a place that does LARGE FORMAT PRINTING.
Usually sign shops fall under this category. If they can print on poster paper and give it a matte laminate, you will be set.

Thanks, i'll try that.

Oh yeah, I forget I still had that book. Thanks so much!