I am currently working on a film about death and what happens next. "Think" will be a 2 and a half minute story about life and death. In this production log I will show BTS photos and information about the progress. Hope you enjoy!
---
For a start, here are some frames that I did today - 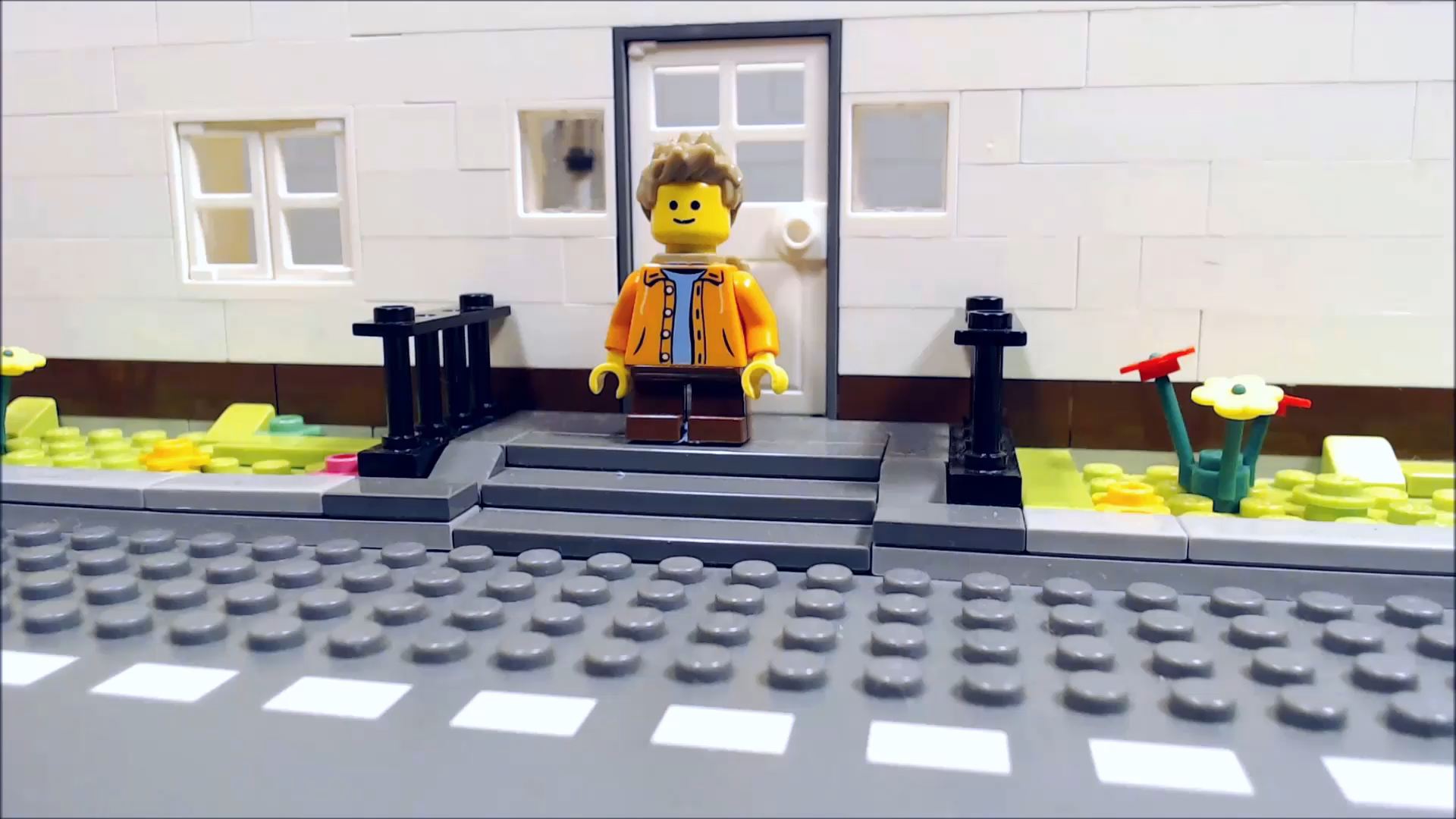 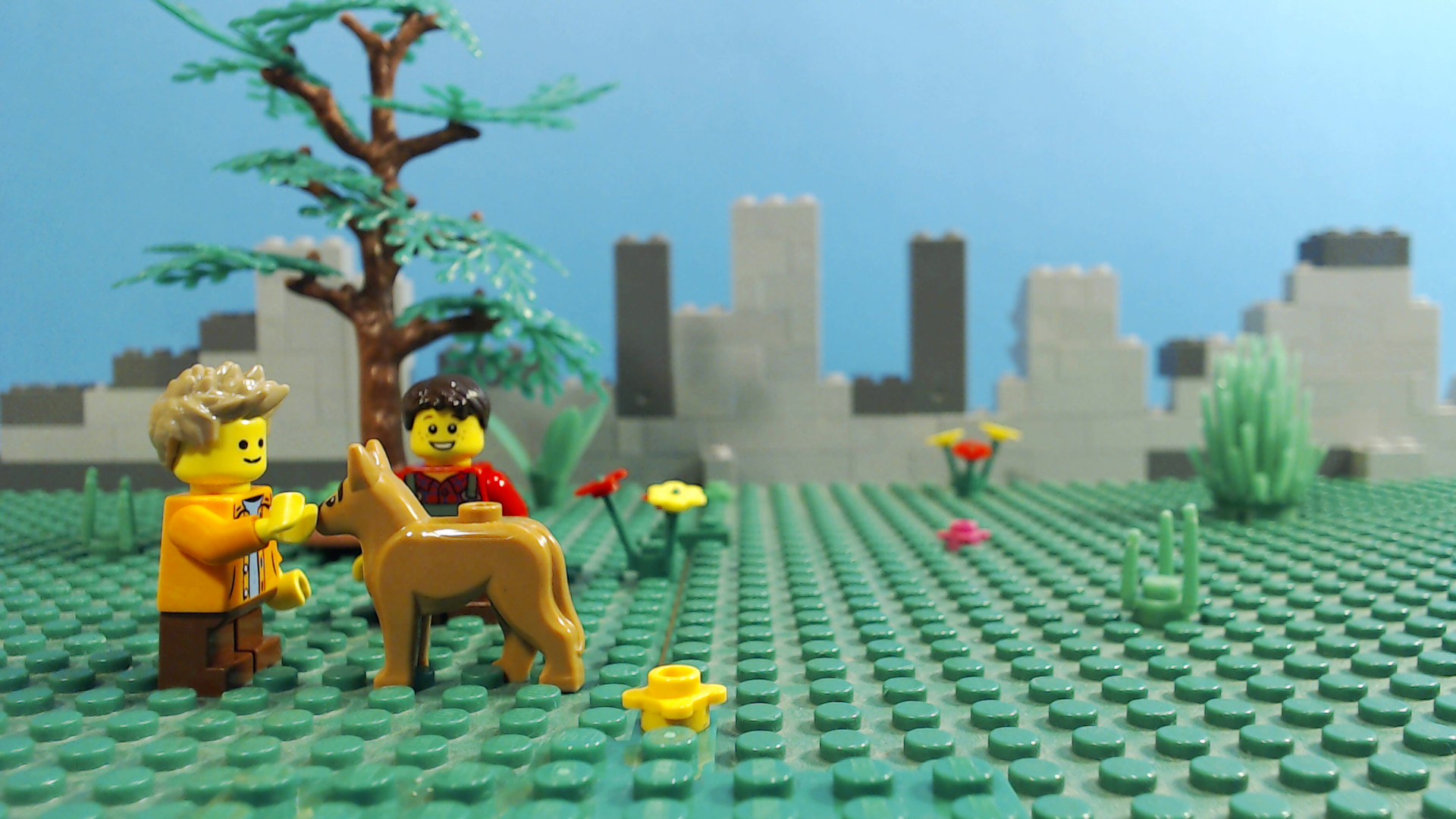 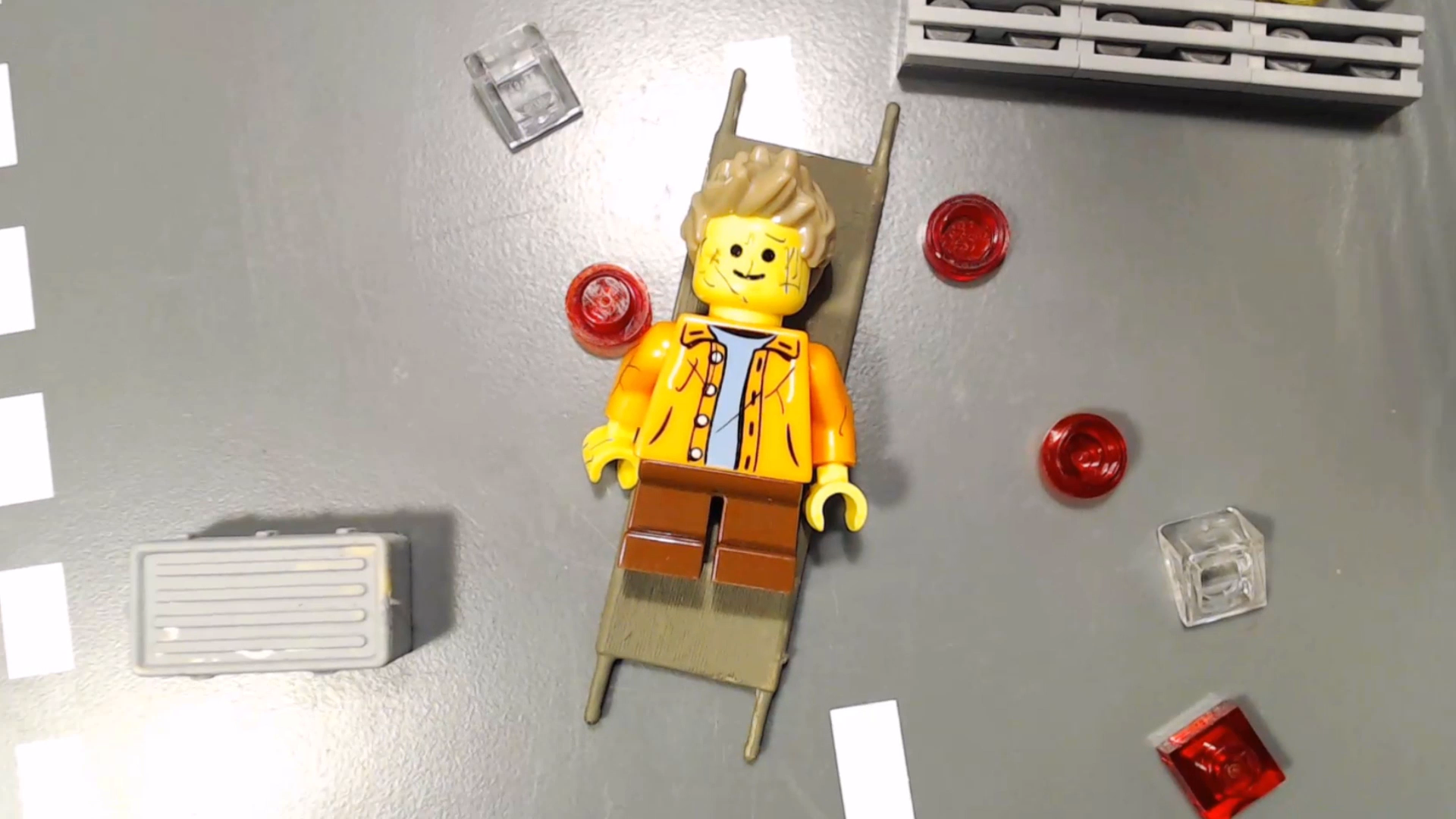 Respect for tackling deeper topics in a brickfilm. The medium has a lot of potential.

The third frame you posted feels very artificial. You need to think about where the light would actually come from in the scene - if it's outside on a sunny day then you'll have one strong light source (the Sun) with the sky filling in everything else. The two bright spots in this frame are clearly a pair of lamps, and has me questioning where we actually are. If you feel like going back to redo it, I would recommend moving those bright spots out of frame, and balancing your light sources in such a way as to mimic the way light actually comes from the sky.

Sadly I can't redo it, but thank you for the advice! The medium one is my favorite too

This project will last for a few weeks, and I will update it about 1 time each week.

This sounds really interesting, I'm looking forward to this! I did think the third picture was in the hospital for a second. Hazzat's advice will be helpful in the future, meanwhile the image quality still looks really nice, well exposed, and white balanced. What is that tree in the second picture? I don't recognize it as Lego, but it fits in the scene well. Also, did you actually scratch the jacket piece, or is that a Photoshop thing?

The tree isn't Lego, but I liked the look of it so I used it. And the for the scratches on his face and jacket, I made them with a marker, but not a permanent one. It came off really easy, the parts are as good as before. Glad you're interested!

Like what has been said, well done for taking on this project, and make sure to think very carefully about the lighting next time

My only other criticism would be that (assuming the bricks in the background of the second pic are supposed to be a cityscape) is a bit too much in focus, and so the effect does not work as well as it could. Try messing around with different apertures. You should also try to use only one colour, or, if you are going to use more than one split the colours into different rows of skyscrapers. This will also give a bit more depth than what you already have (although I wouldn't say that it is entirely necessary for you to have more depth than what you already aside from the aforementioned point above).

Besides that I really liked the use of the permanent marker, it works surprisingly well!

This is looking really nice. Excited to see the finished product.

Thanks, Brickman.
---
A few scenes from today's animation -

I was more careful with the lighting this time, and I'm happy with how that turned out, especially the last one.
---

I also made a poster for the project -

Any comments\critiques will be appreciated.

Paying attention to the lighting is paying off - these frames look excellent! The poster makes it clear this is not your average brickfilm, too.

The second is very good, I like a lot the lighting

I agree, the lighting in all three is spot on. I really like the set design in the third one. Keep up the good work!

I just released the teaser - https://www.youtube.com/watch?v=z2elYq3lMu0

Finished animating today! Release date will be this Monday.

I just uploaded the video - https://youtu.be/OWhAWcj8VMo
---
This log is closed, thank you for the interest you showed!