"The Crowman" A Horror Film

Topic: "The Crowman" A Horror Film 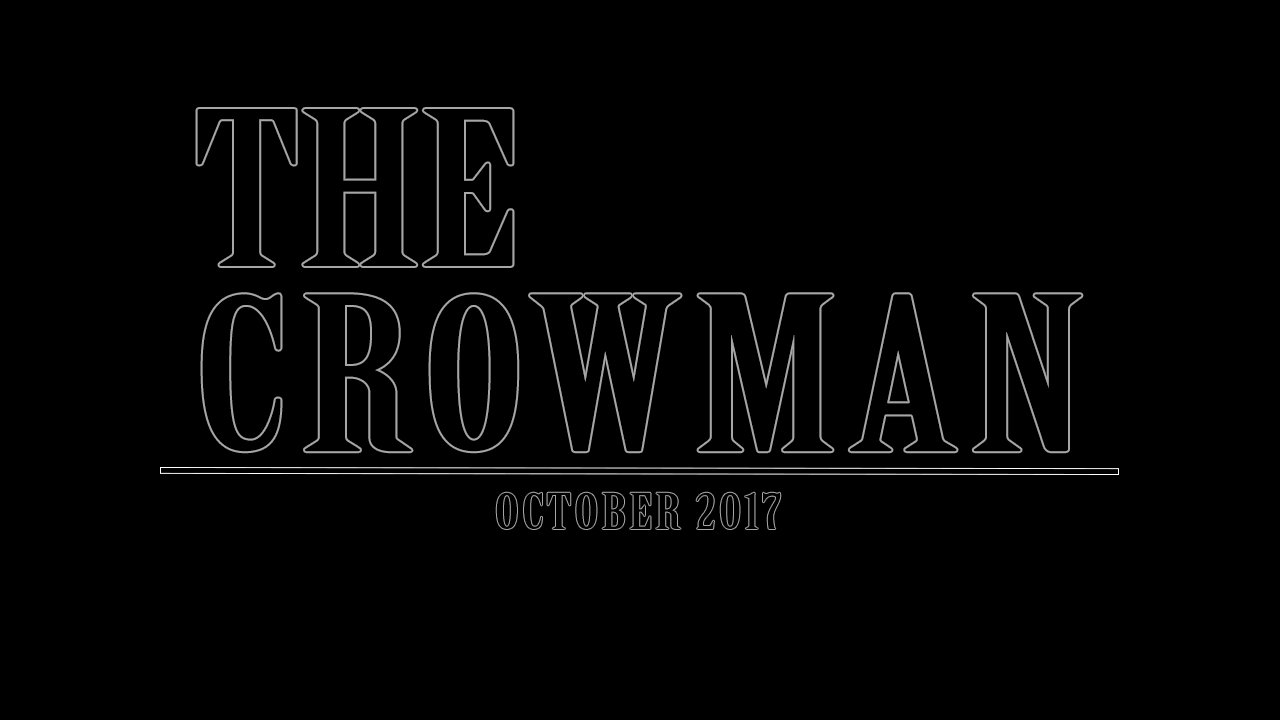 Welcome to the production log of my upcoming brickfilm "The Crowman".

"The Crowman" is a horror - mystery film that I have been working on for about one month. Earlier this week I finished the final draft of the script and today I launched the Casting Call. If you are interested in voicing in this brickfilm, you can check out the casting call HERE.

The film takes place on October 31st and follows the adventures of Dan a former police officer as he goes through some strange things during that creepy night.

As I said, voice acting has just began and I am hoping to begin animating at least some of the video sometime next week. I have a roughly three and half page script and I hope I can finish before the start of October.

More updates to come as I get closer to animating it.
Stay tuned!

This looks really cool. Can't wait to see it!

Love the poster, I don't think I've ever seen a brickfilm which includes aspects of horror so I'm curious to see how it turns out.

"Of course I'm lucky, I'm a leprechaun!"-Fred the Leprechaun
I hope no one has realized I like emojjies

Love the poster, I don't think I've ever seen a brickfilm which includes aspects of horror so I'm curious to see how it turns out.

Thank you! I am really excited to make a horror film especially as a "brickfilm".
Can't wait to show it to you.

This looks really cool. Can't wait to see it!

So,
Voice actors have finally been found and today I finished building the first set for this film. I also made some last minute corrections to the minifigures.

I am ready to start animation as soon as tomorrow. It isn't a very big movie so it shouldn't take too long to animate.
Friday October 6th is the release date. Hopefully I can have it done by then.

Here are 2 raw images from today's work. Keep in mind this is still raw material.
Also please ignore the set gaps in the top of the images. They will later be converted in an anamorphic aspect ratio. 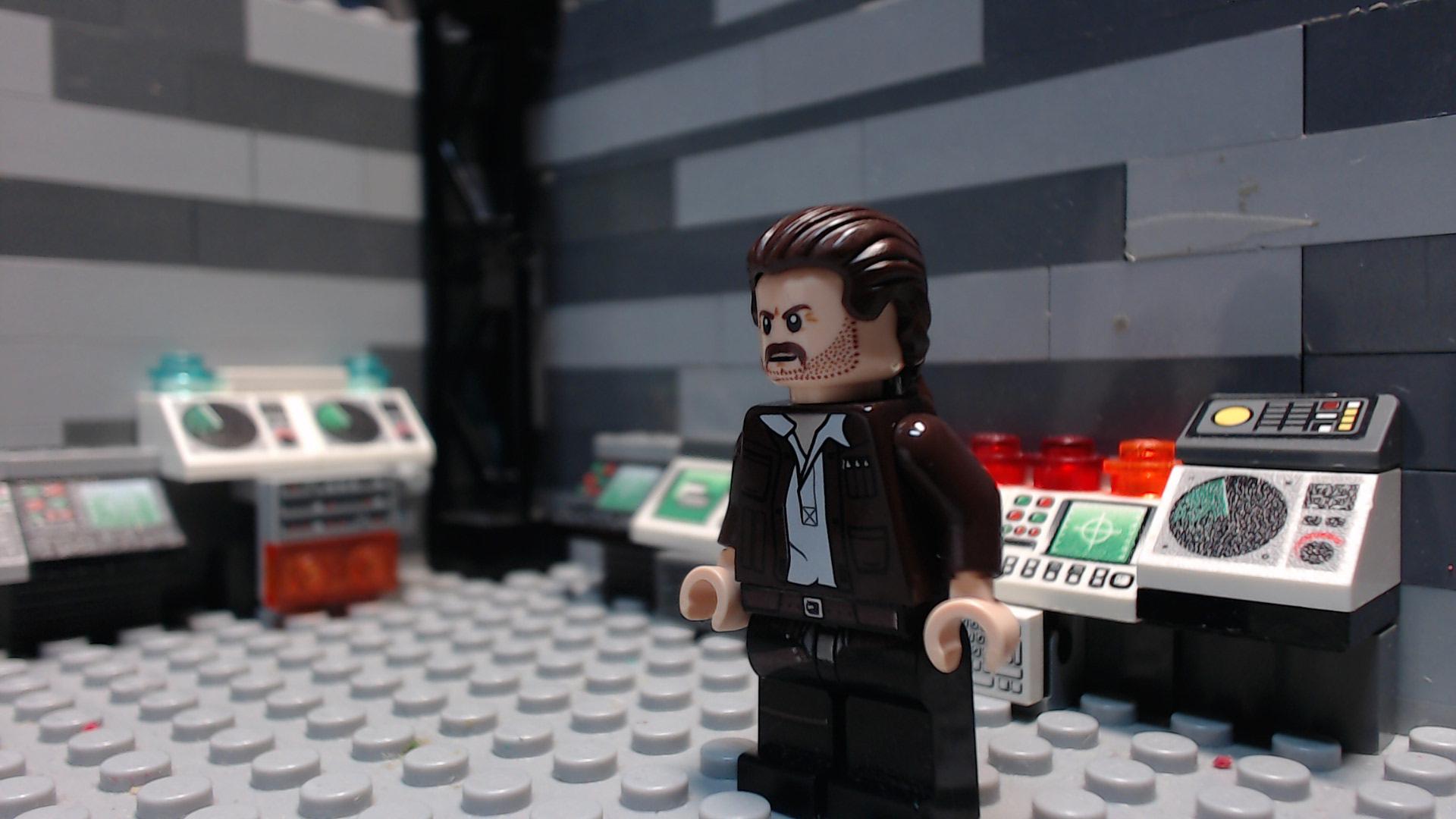 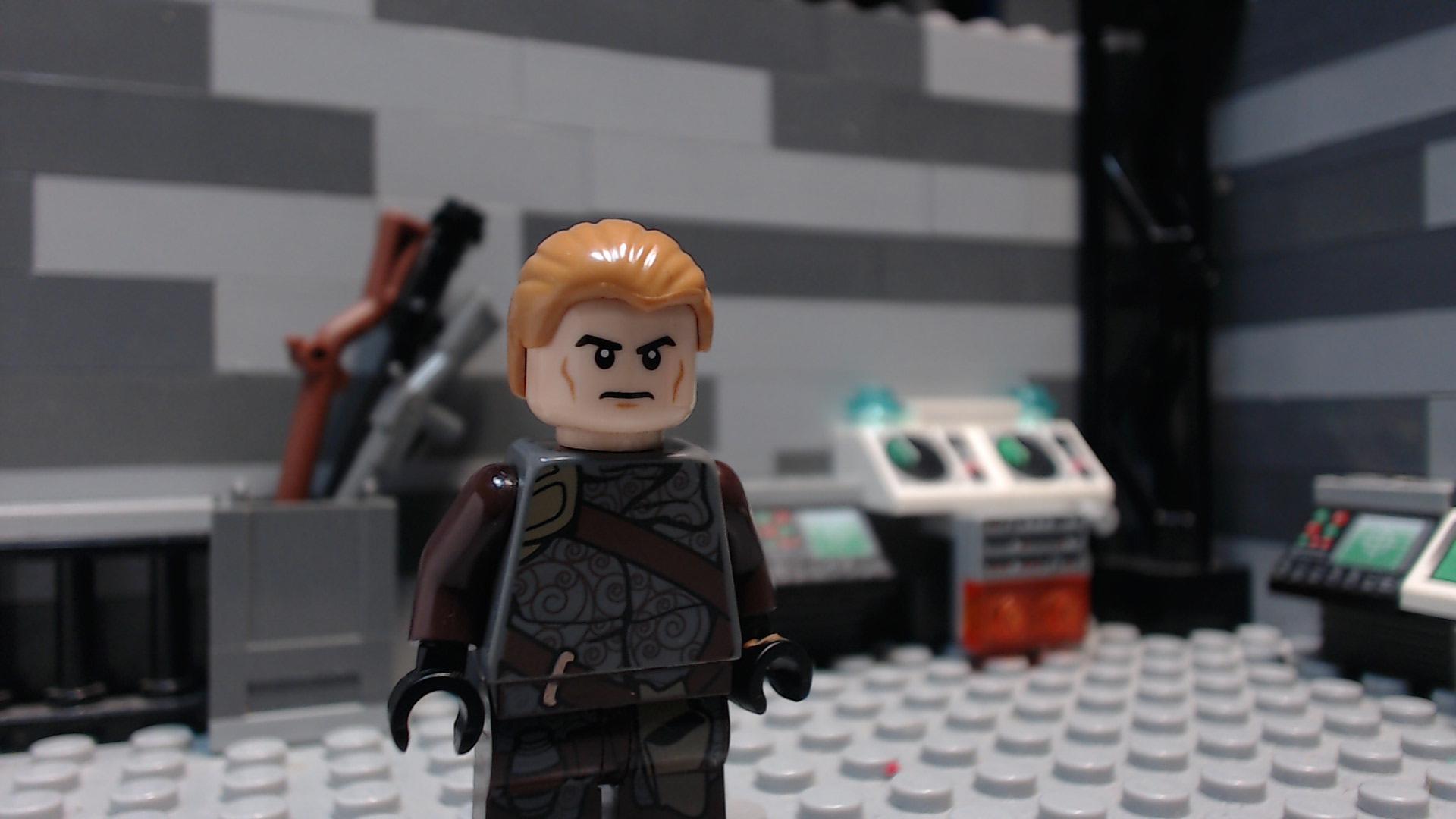 Last weekend, I finished all the animation I need for "The Crowman". I have already began the editing stage which shouldn't take long. The film is getting ready for a October 6th release date.

Here is one image from the animating session last week. 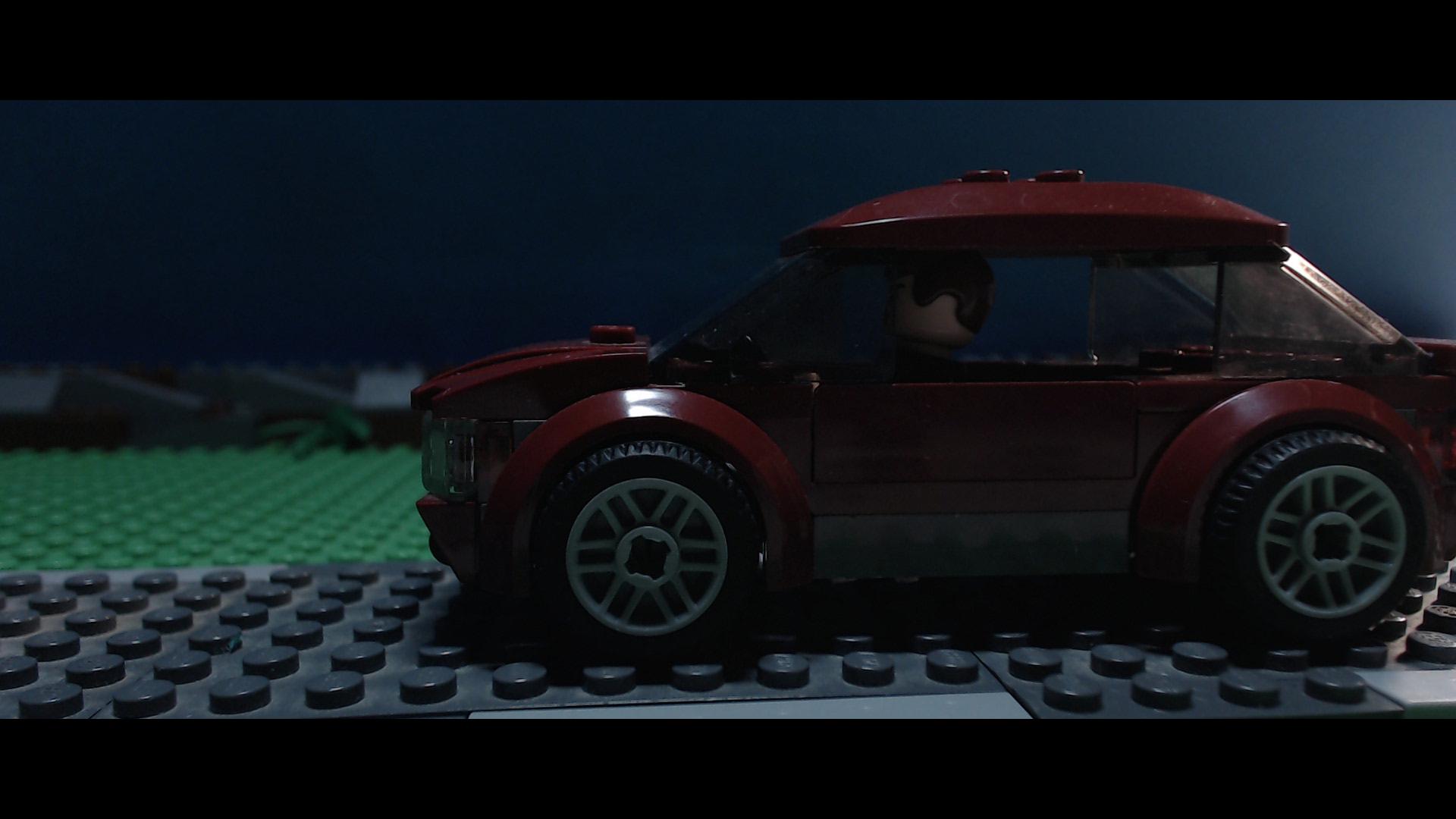 I used a number of lighting tricks that I had never tried before and I think the result is pretty good (although it can be improved further in future videos.