Did consider posting this in releases, but unlike Squash's original video, I didn't make an animated introduction, but instead recorded a video introduction, so this doesn't really count as a brickfilm per se. 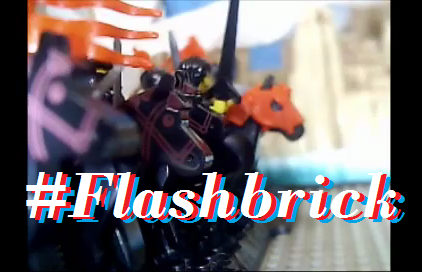 This is a short compilation video of all my previously unreleased content, such as test videos and a couple of early brickfilms. I have released some of this content previously to my Facebook page, but none of it has ever been released to YouTube.

Sorry about the video going out of sync. I don't really know what caused it, as the original video was fine. Whenever and wherever I tried to compress the file, the same thing would happen. I spent a whole 12 hours yesterday and the early hours of the morning, trying to figure out what to do, with no avail. So, unfortunately it is out of sync, but regardless, I hope you enjoy the video.