Hello everyone!
In the last couple of months, I have been working in the pre production of my upcoming YouTube series "LEGO Star Wars Rebel War". Back in September, I made a topic in the BiM Pre Production Forums talking about my new series. You can see this topic here: http://www.bricksinmotion.com/forums/to … eb-series/

Now, that I have finally began animation for the 1st episode, I decided to make this Production Log to inform you about the progress of not just episode 1 but also the rest episodes of the 1st season.

Here are some unedited raw stills: 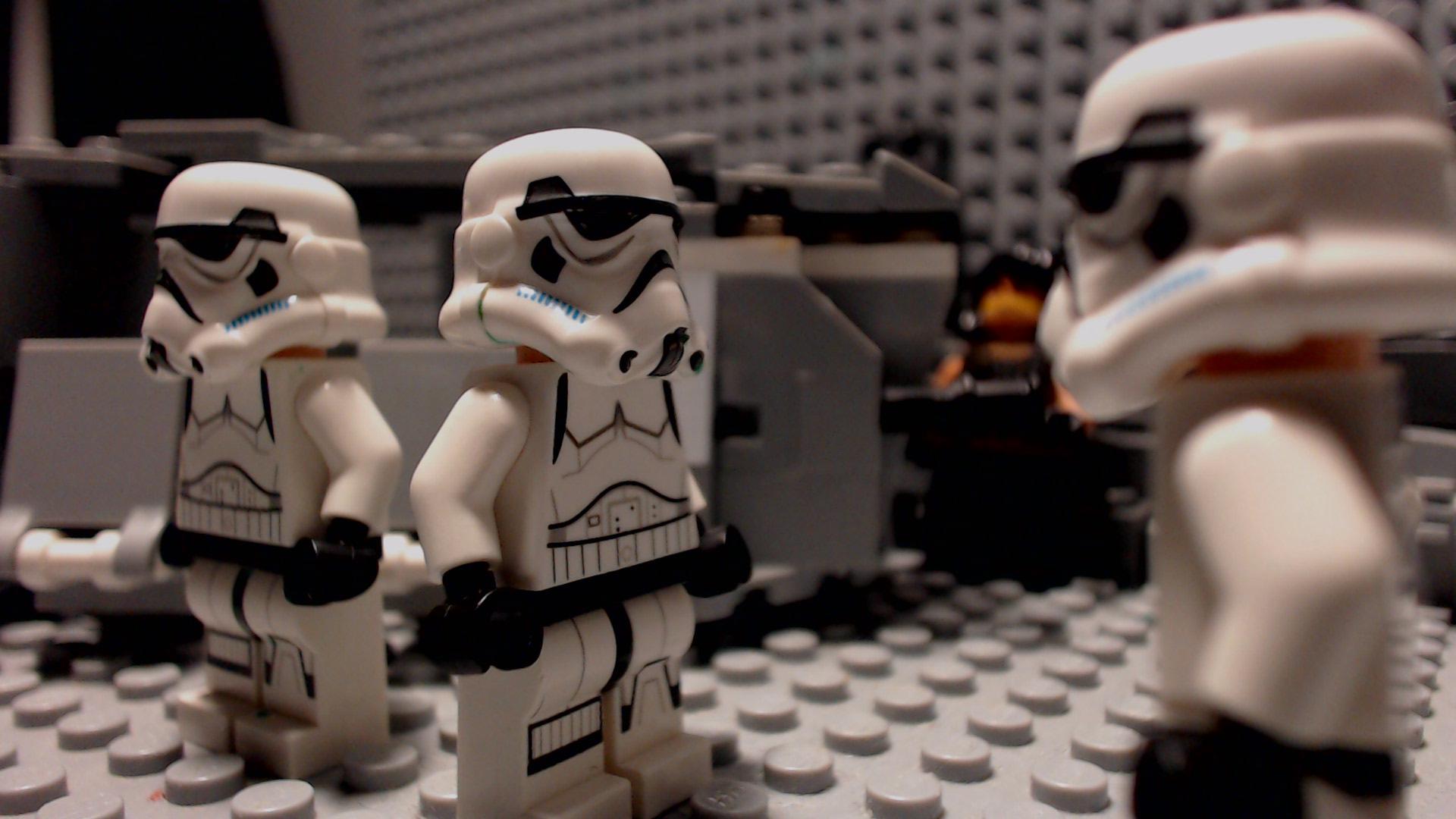 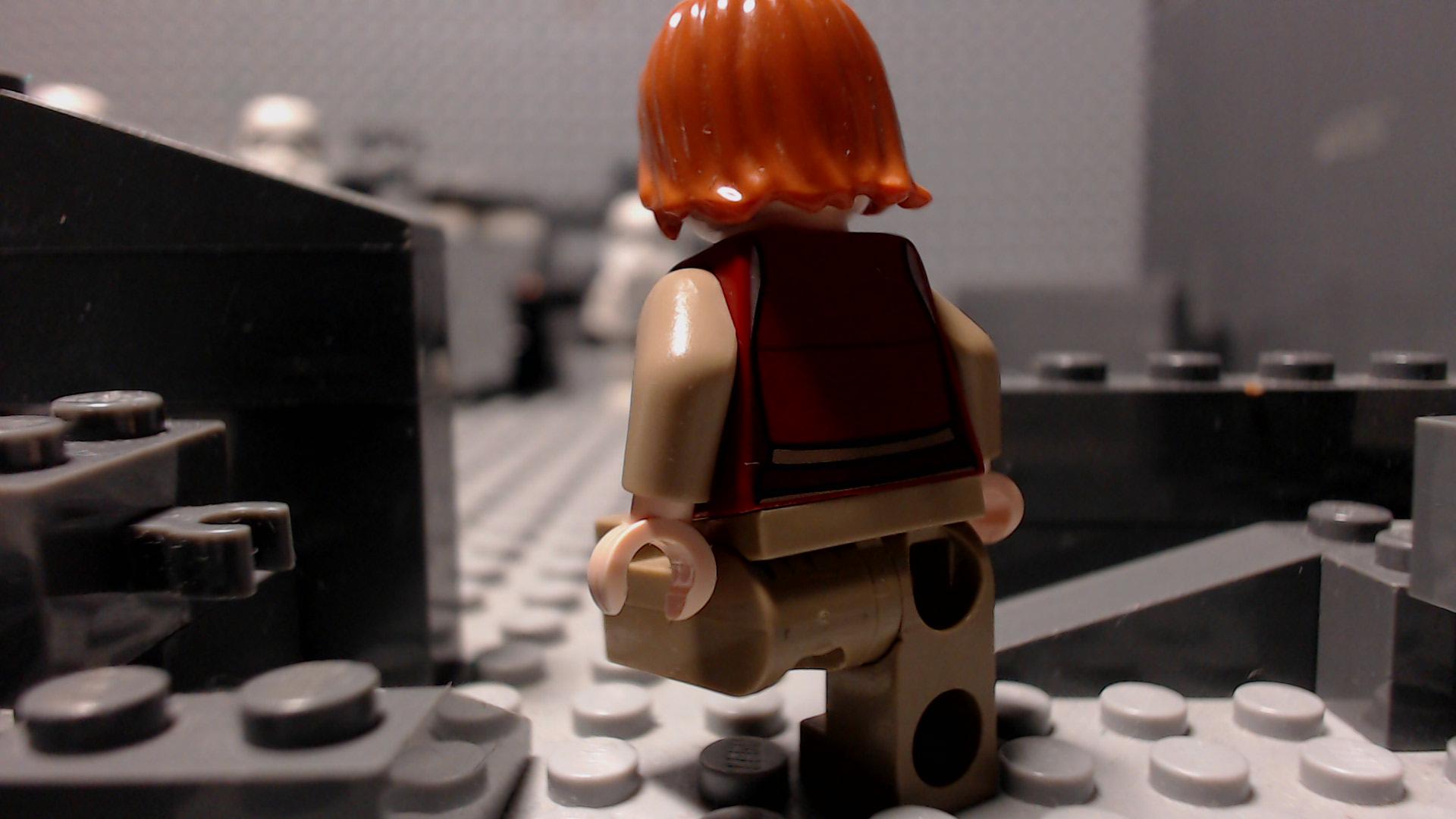 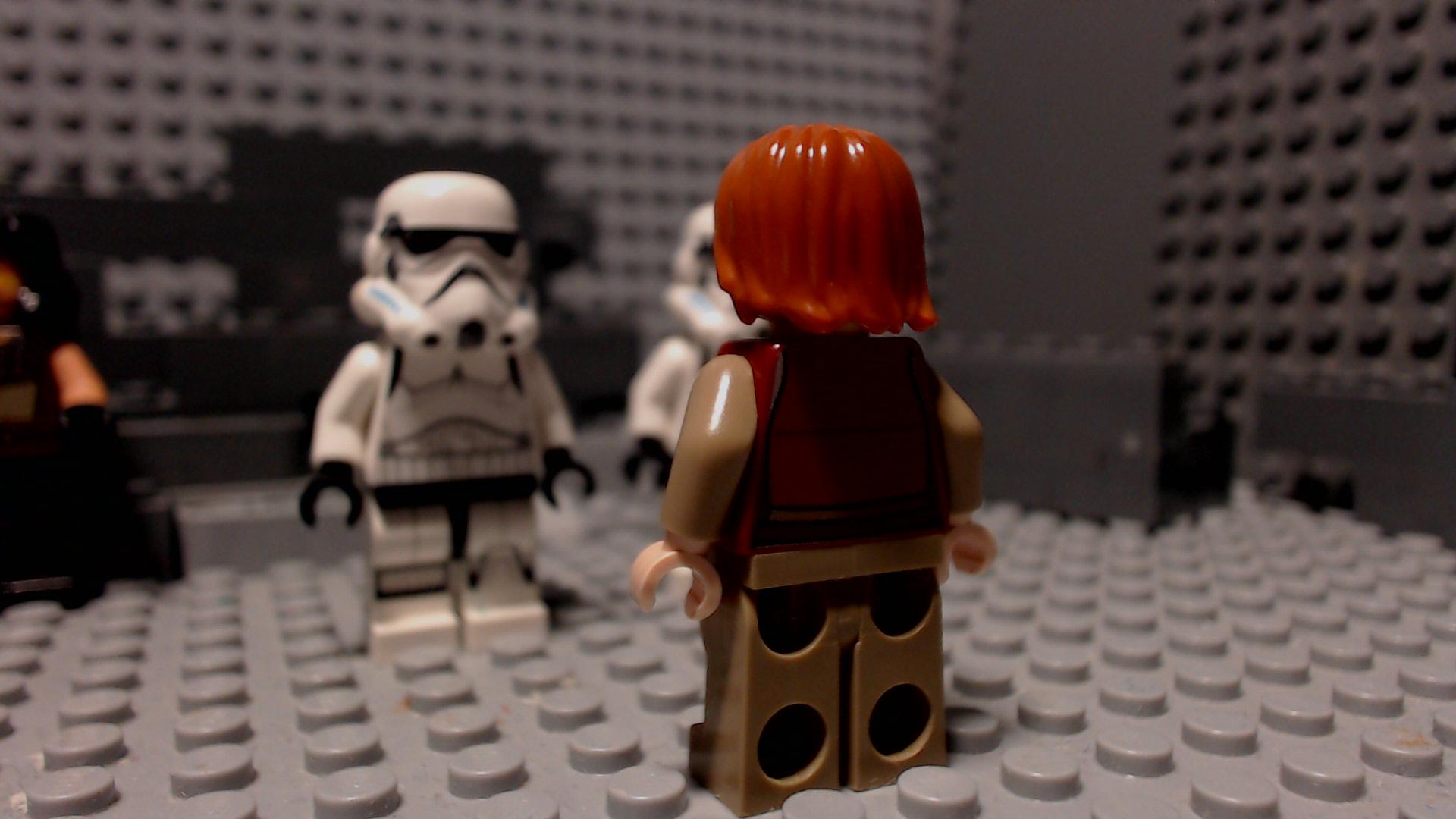 Make sure to check my YouTube Channel so you don't miss out the teasers and the full episodes when they are released: https://www.youtube.com/channel/UCJxM8W … _Pvif5ABPw

I will be working non stop during Christmas break in the animation for this series. I will taking a break January 7th to participate in THAC XIV but after that again non stop animation.

My goal is finish all the animation for episode 1, episode 2 and most if not all of episode 3 during Christmas break....
Wish me luck.

Because of the delays at the animation process, the release date is probably going to pushed back to February.
Doing the best I can to bring the release back in January. Only time can tell.

Each episode should be about 3 to 4 minutes. (I have a 4 page script of every episode).
There should be a total of 9 episodes in season 1. The season finally should be release around the middle - end of the summer followed by a full video containing all the season 1 episodes.

Announcement video should be coming to my YouTube channel before the end of 2016. Full trailer and behind the scenes looks scheduled for a release sometime in January as well...

LEGO Star Wars Rebel War follows the story of LEGO Star Wars Republic, so if you haven't seen it yet, go to my YouTube channel and enjoy 18 minutes worth of stop motion animation.

Follow me on Google+ since i will be posting tons of BTS pictures and even some previews at the first episodes.
(I will not show any preview images this time. I do not want to reveal everything.)

Nice. Looking forward to it!

Episode 1 of LEGO Star Wars Rebel War has 95% of the animation complete! Being around 3 minutes and 30 seconds without titles and credits! I still have a small scene left but I should be able to finish that tomorrow.

Now that episode 1 is done (animation stage), I will start animating for episode 2. The script is written and I have received most of the lines from voice actors. If everything goes like I have planned, animation for episode 2 should be completed before January 7th. My goal is to have episode 1, episode 2 and at least 50% of episode 3 done before I release any sort of trailers.

Tell what videos you would like to see from me (like behind the scenes etc...) on the making of this series.

Now here is a frame from today's work. 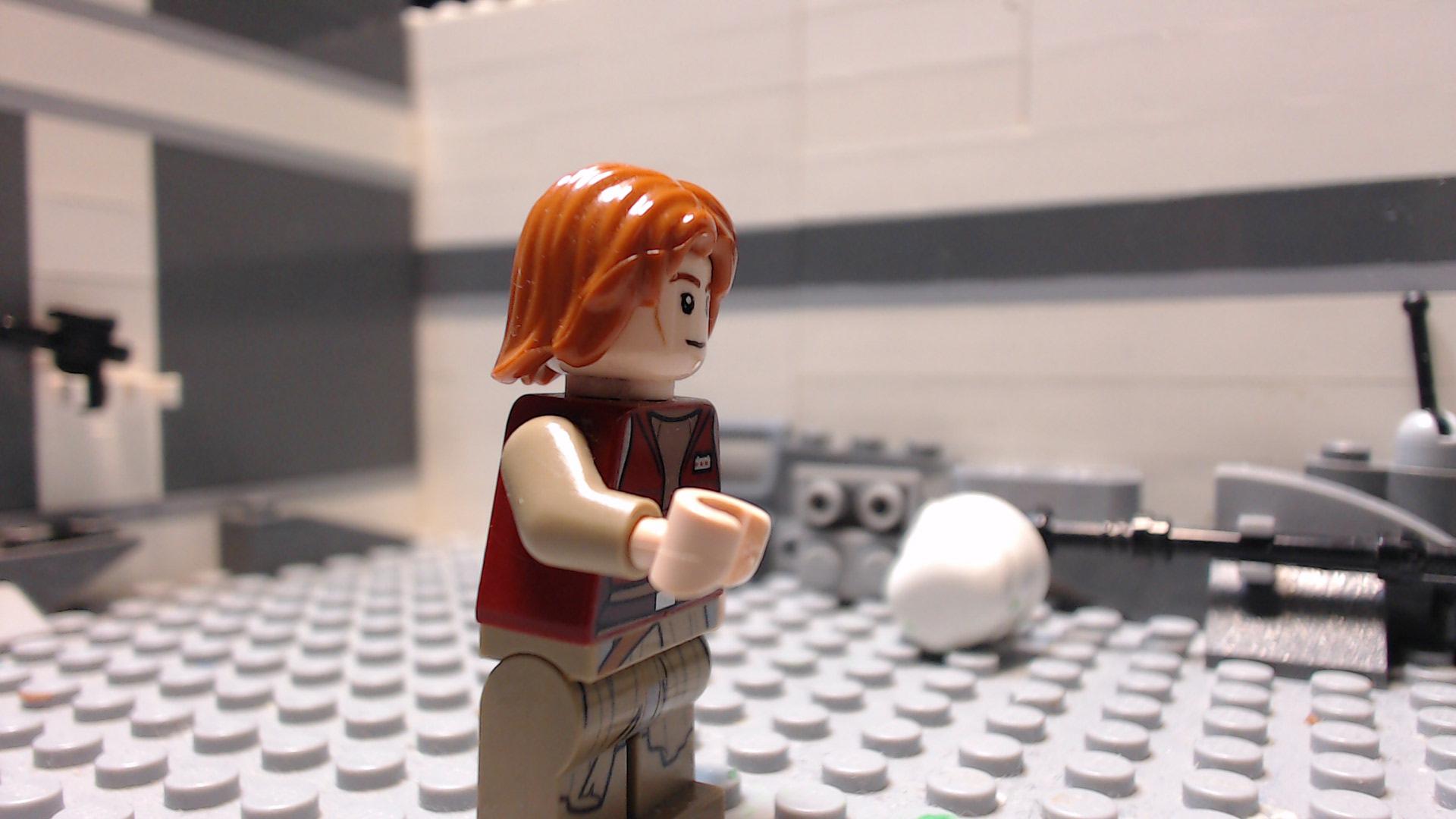 Please keep in mind that this is the raw image. Color Correction and post processing will be included to make the finished product look much better.

Episode 1 is finally done and episode 2 is well into production. I have about 50% of episode 2 done and I am hoping to get the rest animated in the next 4 days.

Episode 3 script is finally written and sent for voice actors. Hopefully by the end of next week, I can get all of episode 2 and most of episode 3 animated. Then we are ready for THAC

Here is a preview frame from episode 2. Again, this in unedited with 0 post processing. 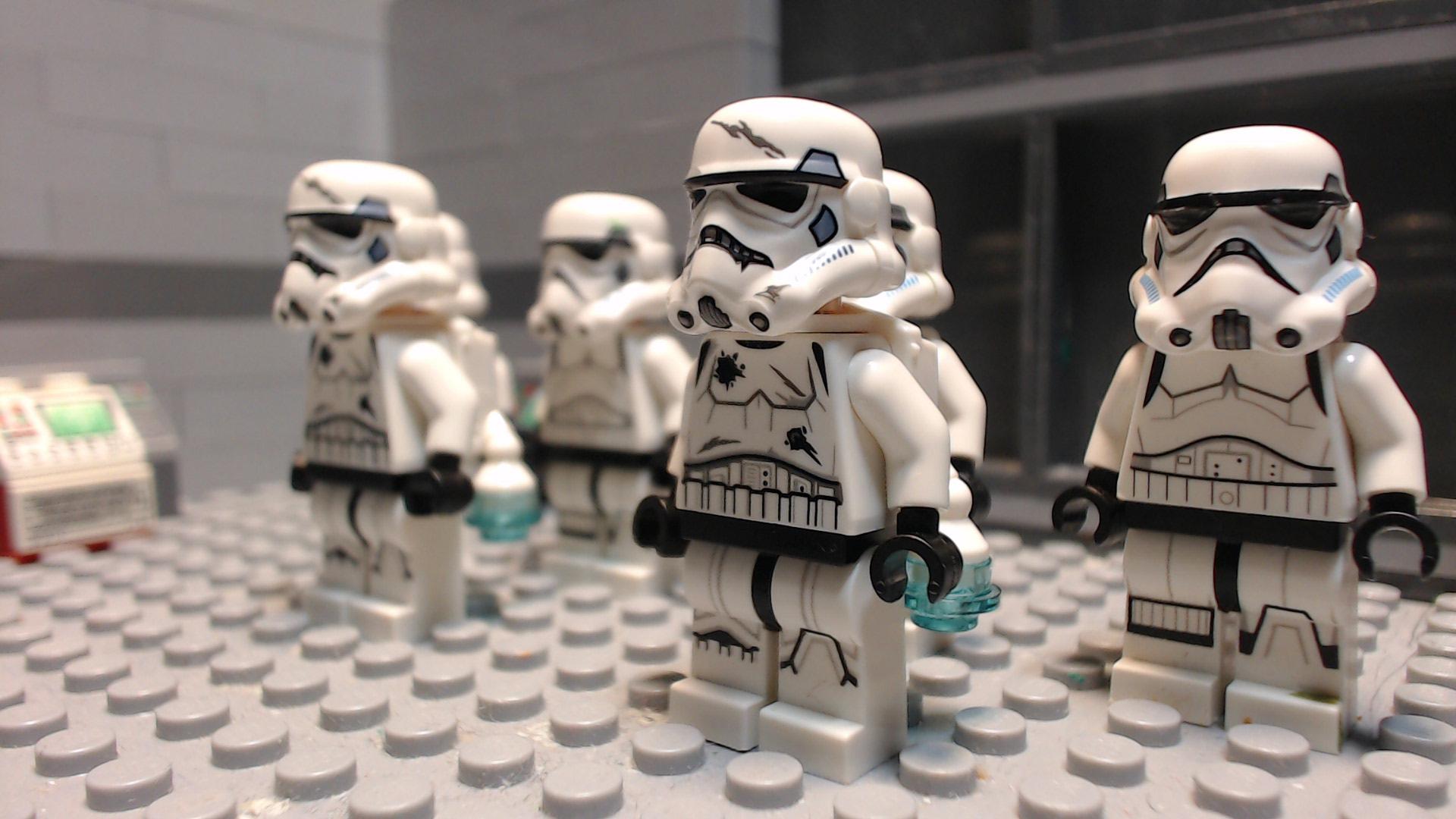 I have officially finished all of the animation of episode 2 and my original plan was to begin episode 3. However, I am in huge need of a voice actor, because I don't want to make all the voices myself. I have contracted one person in the BiM casting call forum, but only time can tell.

Production on episode 3 will get delayed due to the casting problem. After all of that, I can surely say that the full series is going to premiere in February. Until then, the only brickfilm you will see from me, is my THAC XIV entry.

If you are willing to voice act for me, please let me know.

After about 3 weeks, I finally did some more animation of episode 3. I now have about 40 - 50 % of it done. My goal is to finish it until the end of the month.

I have also written 95% of the script for episode 4 as well as a story treatment of episode 5.
A Casting Call should be done really soon to get some voice actors for the rest of the series.

Due to many delays the first actual trailer of the series will come out early February. Around the end of the same month, the 1st episode should be released.

I have been working for so long on this series, it feels amazing to show you some of the footage.

That looks pretty good. The animation, set design and lighting were all great. The abrupt ending of the music was a bit odd and made me think some sort of joke was coming. I look forward to episode one.

Thanks a lot for your great feedback! I really appreciate it!

I have now made a casting call in the BiM Casting Calls Forums. I am in need of a couple of voice actors so if you are interested please go take a look. Here is a link: http://www.bricksinmotion.com/forums/to … ting-call/

Until then, I will be working on some more creative type for brickfilms (not related with Star Wars).

As I said, Episode 1 comes out March 5th and there will hopefully be an episode every other week.
More updates  - news will be coming as we get closer to the release date. Follow me on Google+ in order not to miss on those. 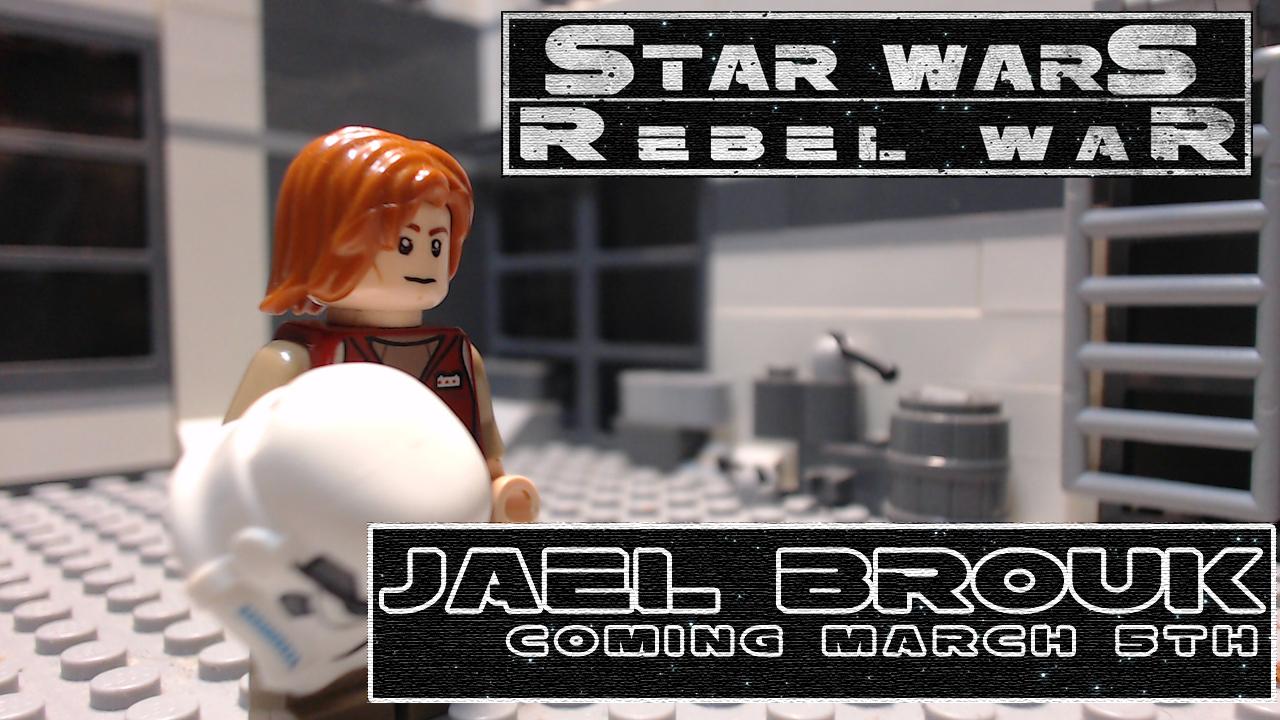 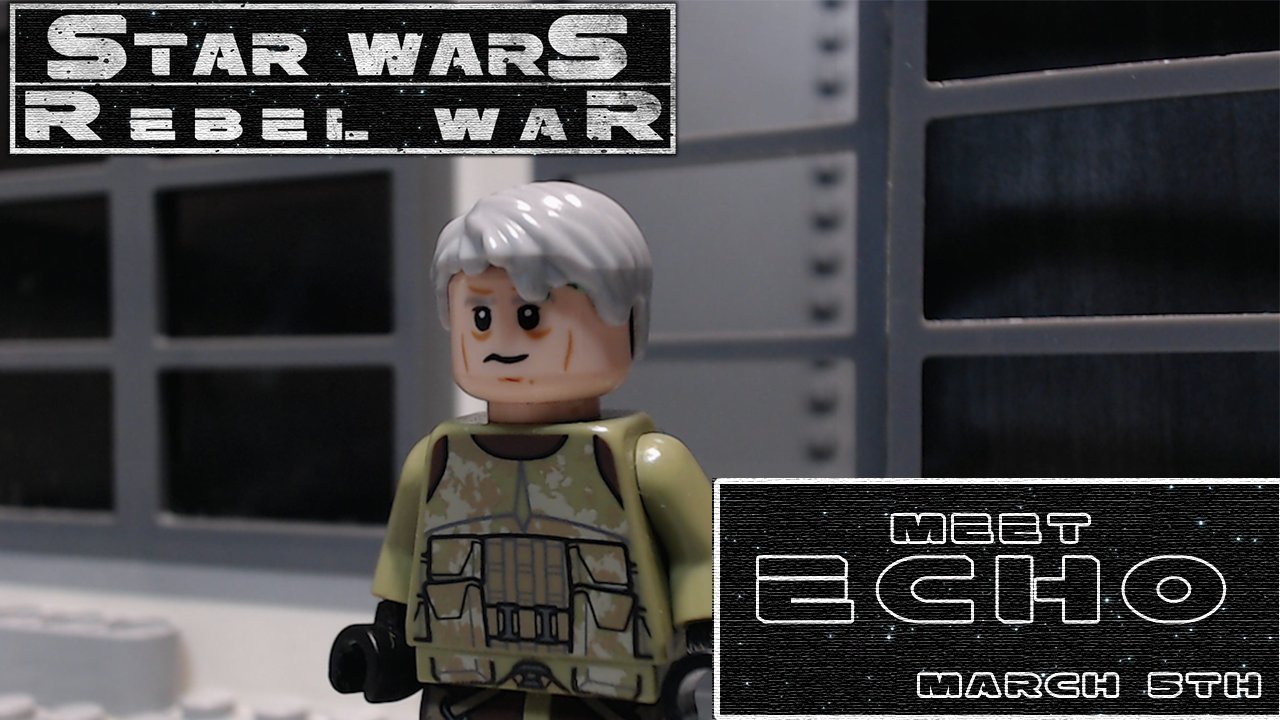 New episodes every other week!

Just seen it and I must say I am very interested to see how the story progresses. By the way, how did you make the laser effects and sparks? I can only dream of doing effects that good...

Thank you! Yes, I made the laser effects. I actually used a technic from a fellow lego animator AsapAnimations. He have a very good tutorial up on his YouTube channel which I followed to make the effect.

Ahh yes I'm subscribed to him on da YouTubs but I seems to have missed his tutorial when I first looked over his channel, so I shall try and find it. Thanks for pointing  me in the right direction!

It's again time for an update.

Episode 4 is about 75% animated, and I should have it complete by next weekend. I have also written the script for episode 5 which has been sent to voice actors.  I am just waiting on one more actor to deliver his lines and I will be ready to begin animating this episode as well. My ultimate goal is to have all the animation of episodes 4 and 5 done before April 13th.

Here is the release schedule I have so far:

After episode 4 there will be a small mid season break. Episode 5 will return early June. In the time between April and June, I will be surely recreating the Star Wars Episode VIII trailer that should come out mid April.

Season 1 will have a total of 9 episodes with the finale premiering around August 1st.
Just for a sneak peak, here is an unedited raw frame from episode 4. (I know, I does not reveal much.) More previews to come! 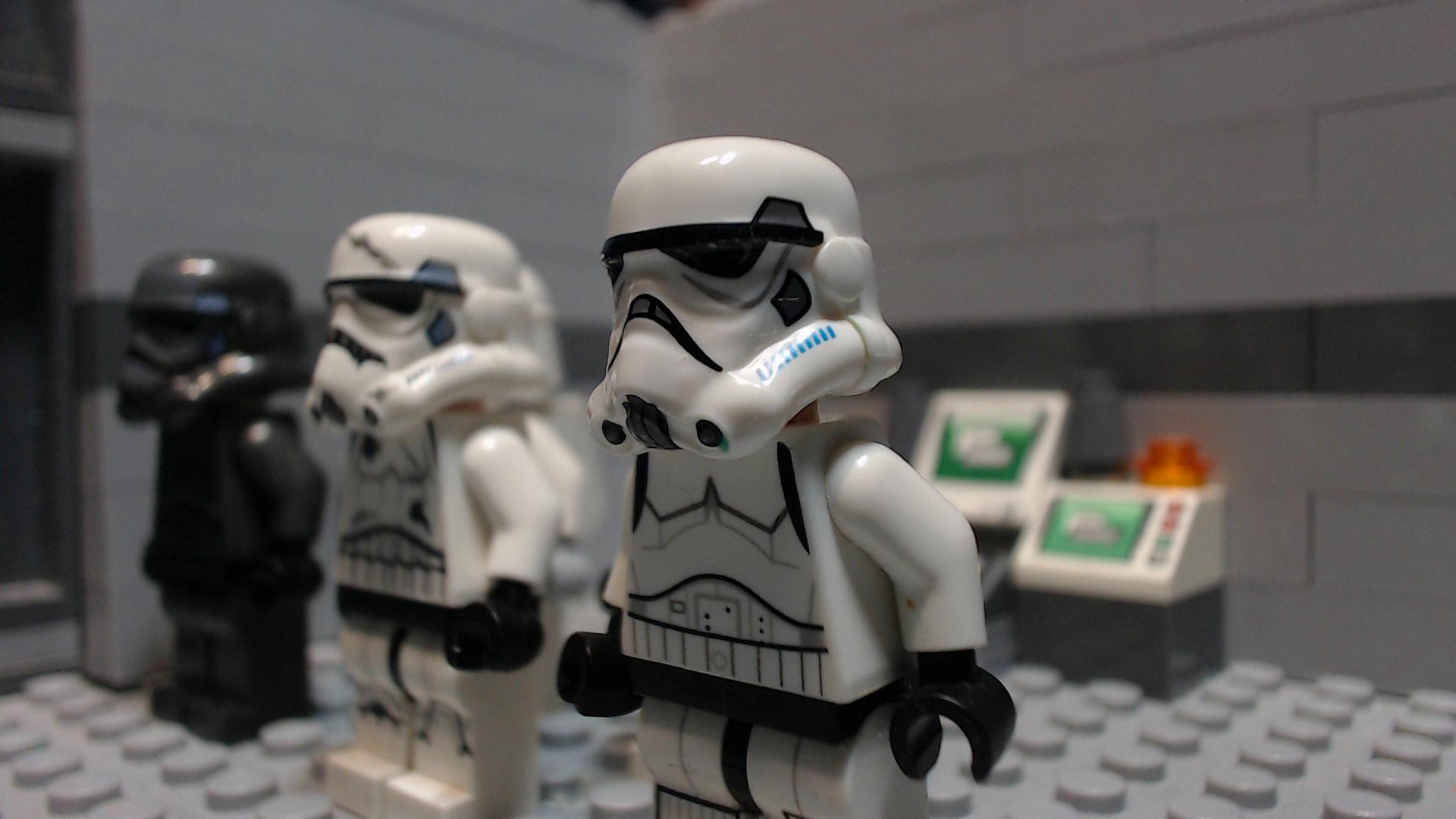 Animation has began for episode 5!

I finished animating episode 4 about 1 week ago, so yesterday I officially began production for episode 5. I have already filmed one of the many action scenes which turned out okay.

Earlier in the week I also wrote the script for episode 6 that is now sent for voice actors. I really think it's very good and you will really enjoy it.

Here is a production image from episode 5. 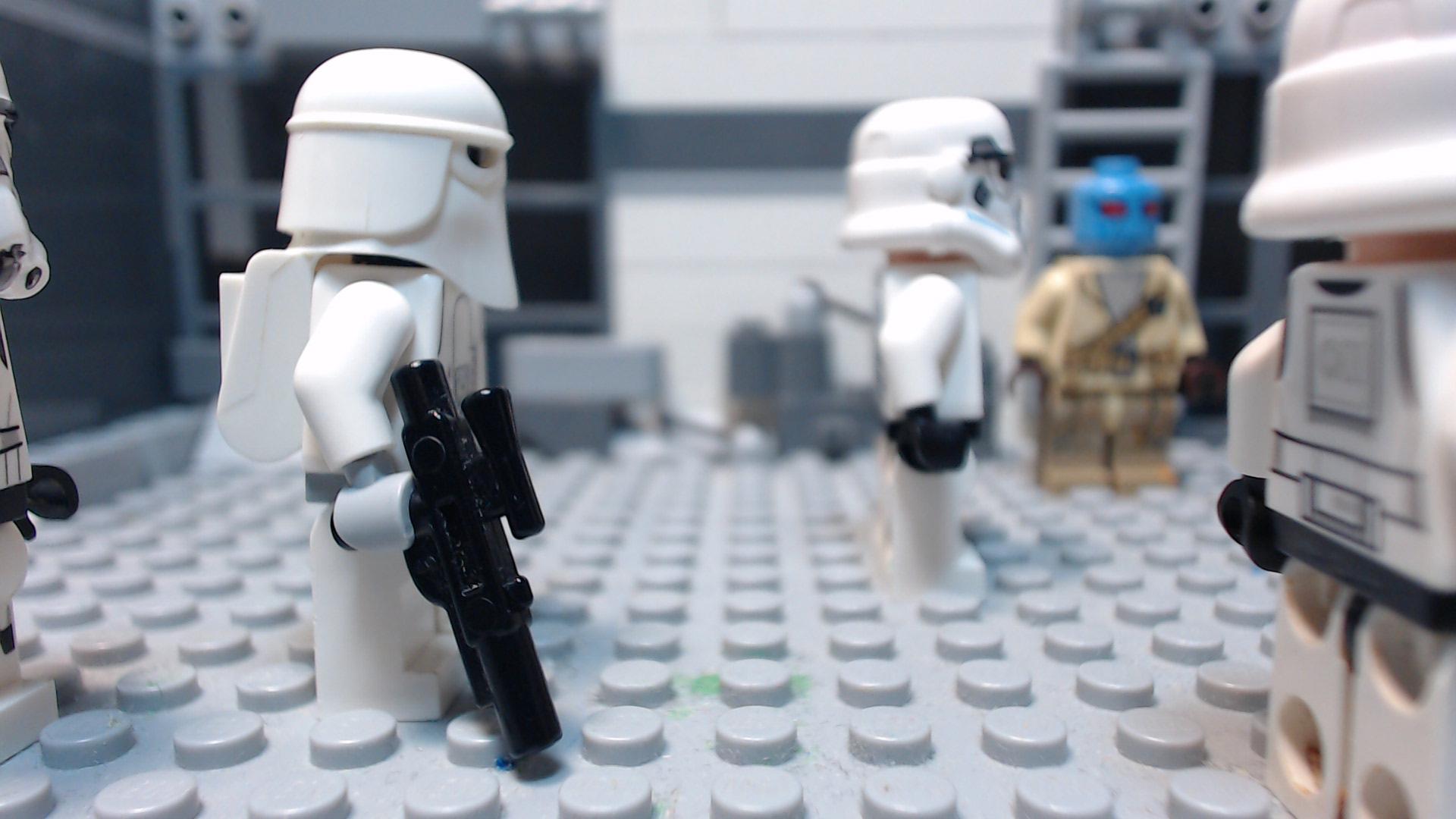