Topic: Making A Brickfilm with one set and a smartphone - set 31118 Review

People often ask what a good set is to make a stop motion with, and I usually recommend the creator 3-in-1 line, so today we are going to be making a brickfilm using the beach house set, and a phone.

Sets like this are good because they have some neutral minfigures, and a good collection of bricks in natural colors and shapes, instead of the completely random stuff in the classic parts sets, or the specific bricks of sets themed after movies. 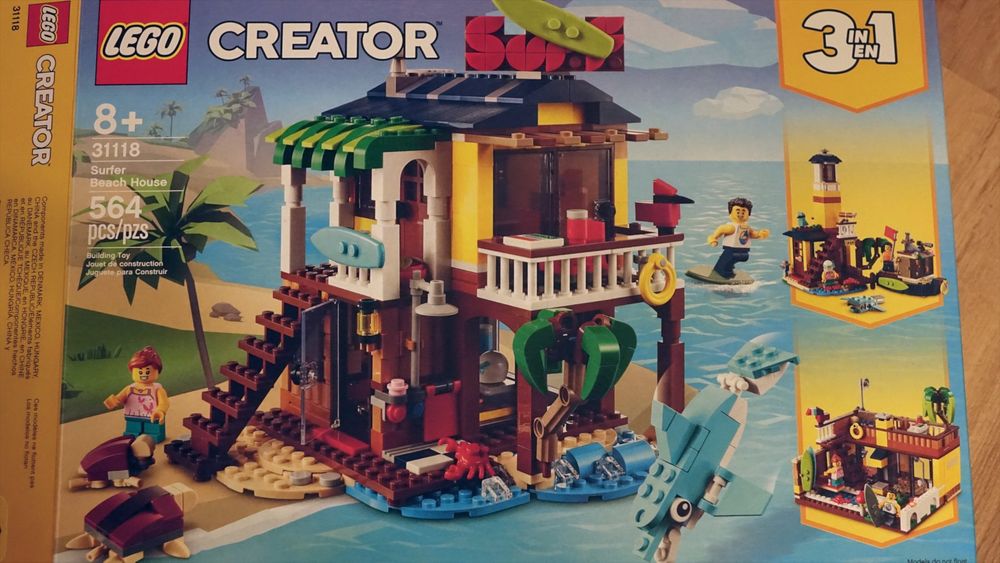 I’m going to be using the “Stop Motion Studio” app on my phone, since that is currently the best option for stop motion with a phone or tablet.  We’ll start by building a phone bracket.  I’m using LEGO, but you could also use cardboard, or a store bought phone holder. We want to set it up so that the camera lens is as close to the height of a minifigure’s head as possible for the best angle.  I’ll use the volume button on earphones to take the pictures so I don’t have to touch the phone during a shot. 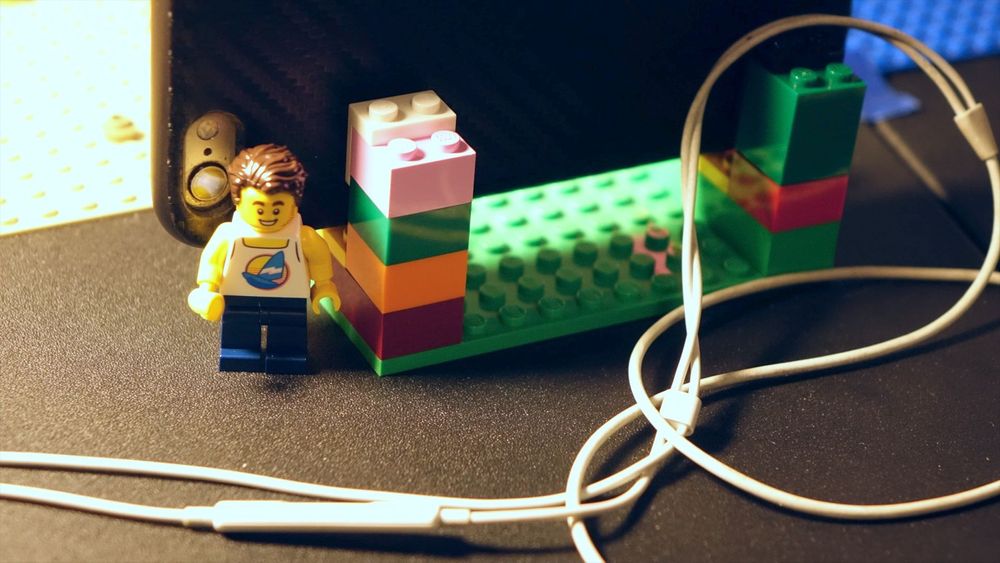 Next we’ll set up our animation area.  I’ve used a piece of poster board for a background, and a few baseplates to animate on.  I’m taping down the corners of the baseplates, as well as the camera mount to prevent set bumps.  While you can certainly go ahead and animate with the set built according to the instructions, especially if you don’t have much experience building, I’m going to go ahead and build a unique set specifically for the film I’m making. 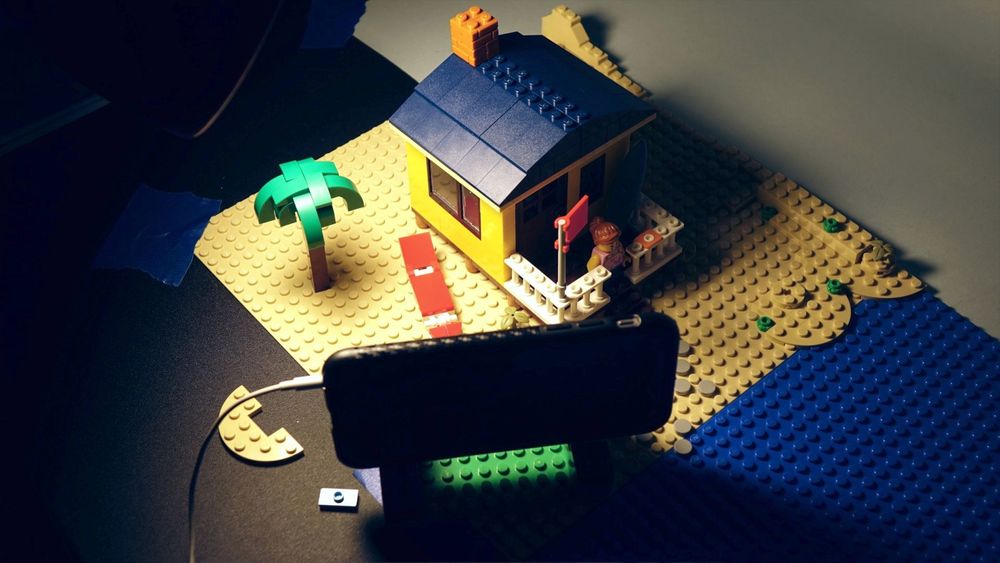 Once we’ve got our story and shots planned out we can start animating.  Make your movements small, smooth, and consistent, and be careful not to bump anything. Also watch the position of your own body, and make sure that you aren’t making a shadow or reflecting light onto your set that could cause flicker. 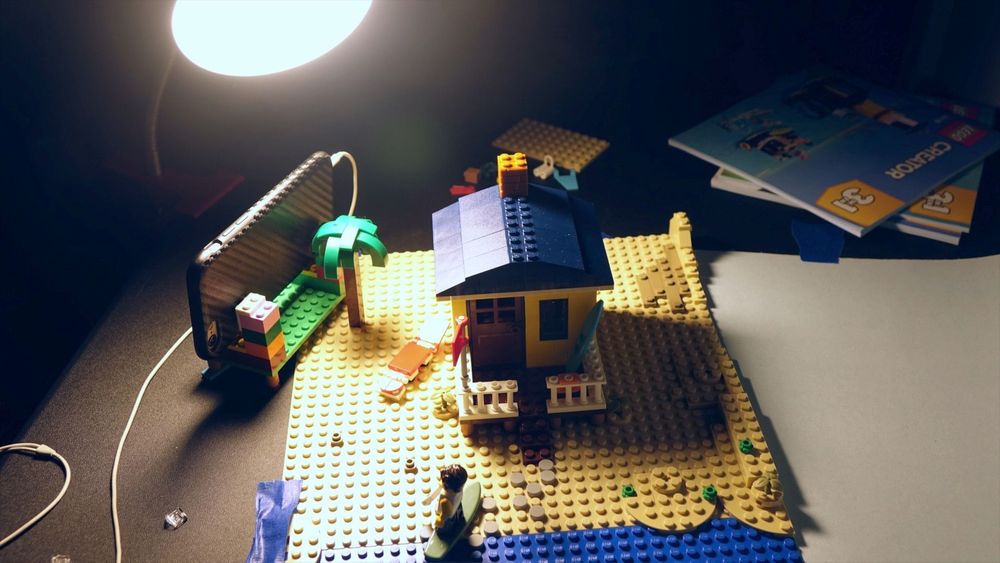 Once you are finished animating, you can edit your film right in stop motion studio, or export it to your video editing software for further work, then be sure to share the finished film on BricksInMotion.com and in the self promotion discord channel. You can check out my finished film here:

Over all I really like this set, Creator is a great theme and this is no exception, the included builds are great, the mini-figures are nice, the brick built animals are super charming, and there’s lots of useful parts to build your own stuff.  You can buy it from LEGO.com, or wherever LEGO sets are sold, or check out the Bricks In Motion summer contest for a chance to win you own copy or other great prizes.

Nice, that's all really good advice to people just starting out. It took me a fair few years to pick all of that up and here it all is in one video/forum post.