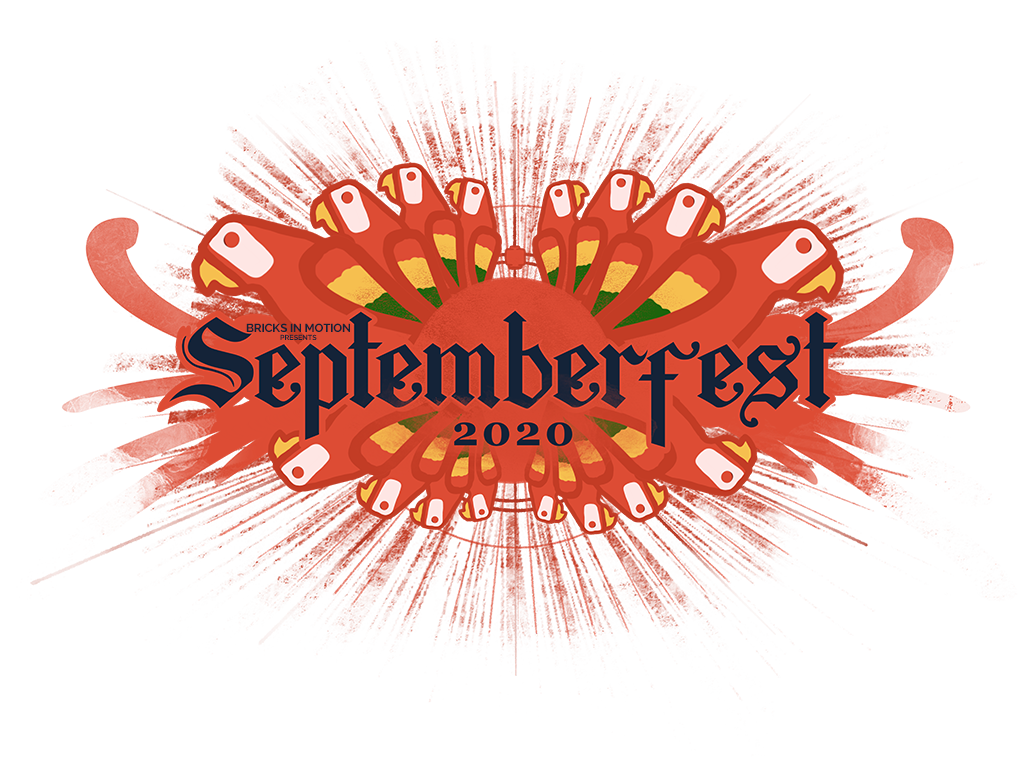 Septemberfest 2020 Animation Contest is OVER!

Judging will happen soon, but in the meantime, check out the entries! 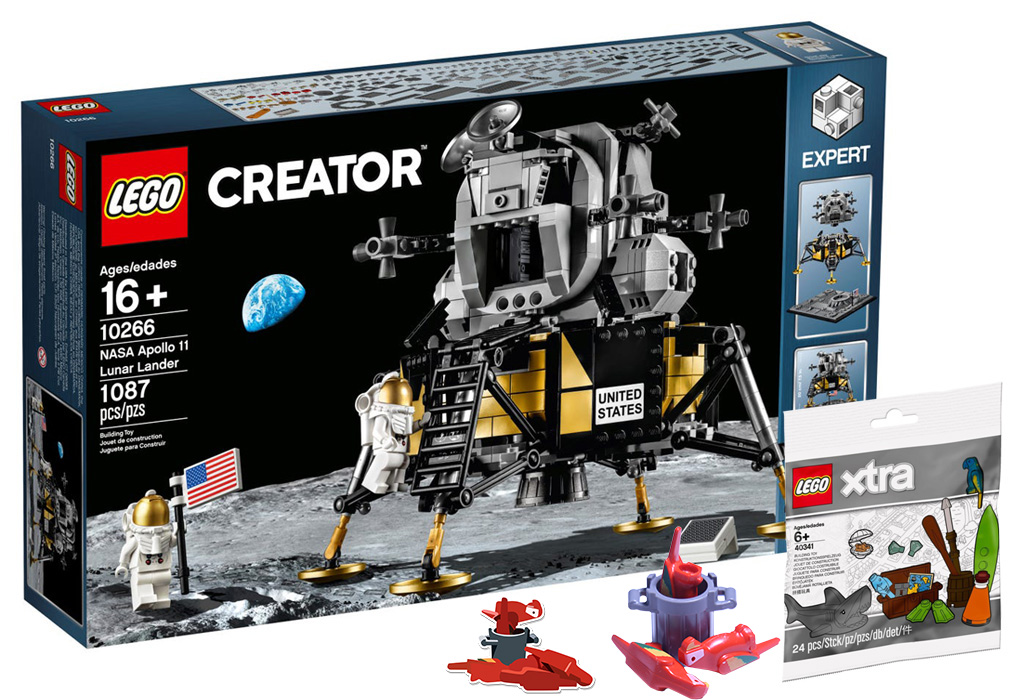 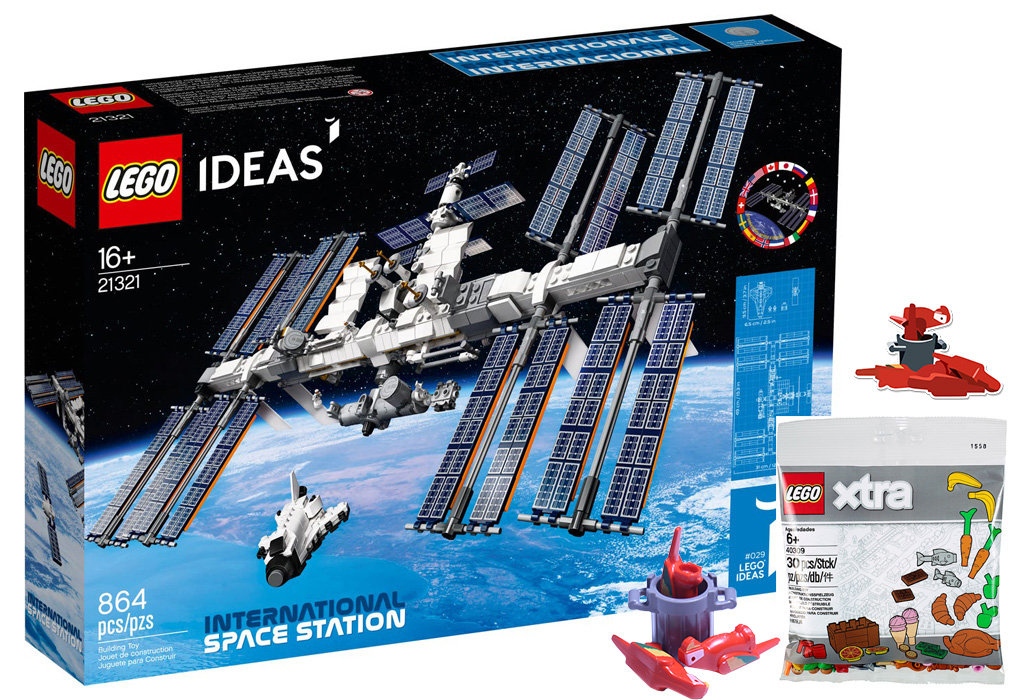 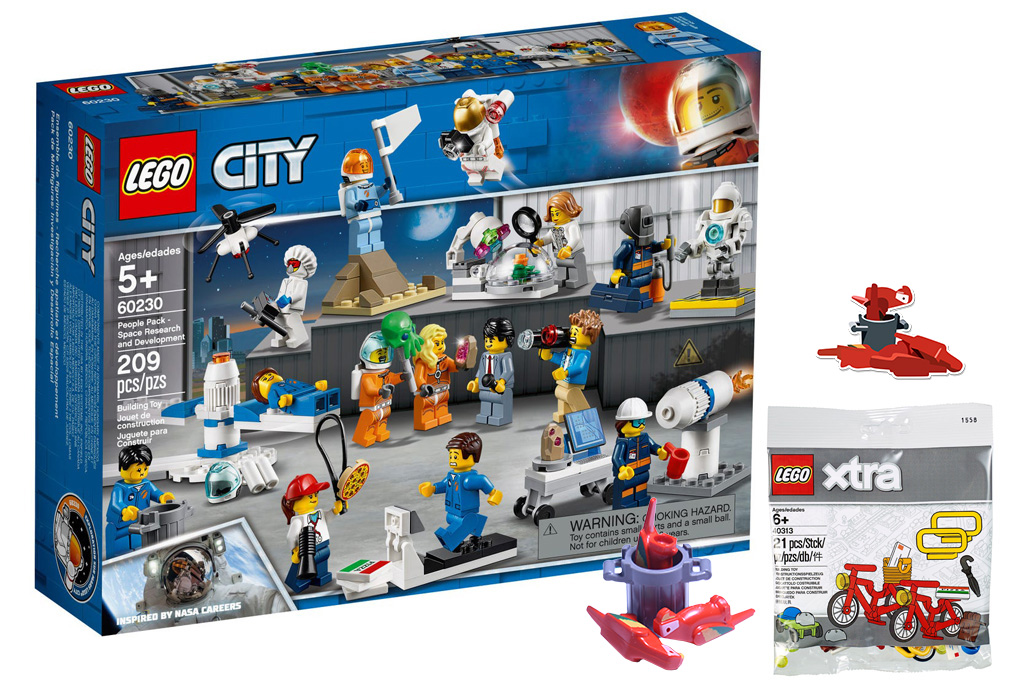 To submit your film, fill out . You will receive a confirmation email within two days of submitting the form (but usually sooner).
Our recommended method of hosting your entry is uploading to a video sharing site like YouTube, Vimeo, or NewsGrounds. Google Drive entries are allowed but discouraged due to the limited accessibility of Google Drive files. If you have any questions or issues, please reply to this topic or use the Forum email to contact me (I'm also on the BiM Discord server too!).

I just came up with an idea! I'm gonna be entering this one!

"It is mainly known for the tongue-in-cheek, cult-like celebration of it as the best brickfilm ever made" -The Wiki