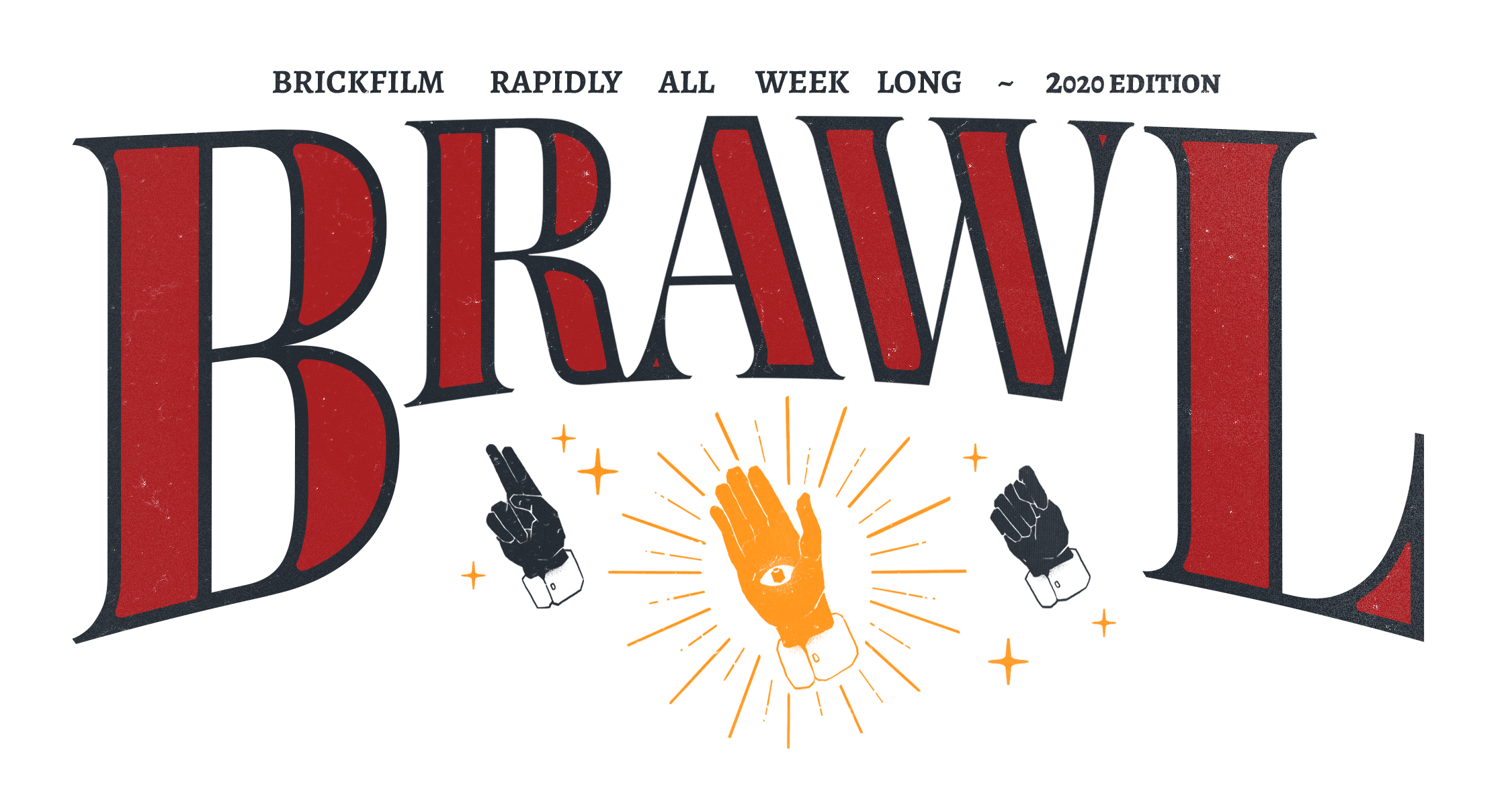 It’s finally time to see who won BRAWL 2020! This year was incredible, not only because we broke BRAWL’s record with 66 entries! And we have a list of the TOP 15 entries instead of just 10 like in years past. As I said in the other BRAWL thread:

This is for two reasons: 1.) because of the huge amount of entries and 2.) because in looking over the entries, we the judges found that we could confidently come to a consensus for a top 15, instead of just 10. And I want to be VERY clear about this: DO NOT expect future BRAWLs or THACs to do this, or be disappointed when future contests only do top 10. Even if future contests get more than this BRAWL's 66 entries, don't expect it. The reason we do only the top 10 is because generally, each of the top 10 have distinguishable merits that the judges can easily rank with an agreeable consensus. To quote Sméagol in 2015 (which I strongly disagreed with at the time, but came to learn was true through judging): “The problem is that after about 10th place, the quality of entries starts to blur into a range in which it is hard to distinguish one from another.”

You can catch up with all the entries here.

The judging process worked as follows, each judge watched every film. After watching, each judge ranked their personal top 20 films. Each of the judge's lists were then run through a system that utilizes instant run-off voting to create a top fifteen reflective of all the judges. The judges then adjusted the top fifteen list as a group until they were satisfied with the outcome.
Judges considered the following when watching the films: originality, production value (animation, set design, cinematography, sound, etc.), story, and creative interpretation of the theme. While the parts of the film were considered, the most important quality the judges looked for is how the film works as a whole.

Congratulations to all the winners, and a big thanks to everyone who entered (or supported those who did)!

For a full list of entries, check out the original BRAWL 2020 topic.

I feel like pointing out that twick have now placed in the top 10 of BRAWL for 10 years in a row, which has got to be one of the most remarkable achievements in brickfilming ever

congrats people! was a great year!

I am not the one.

Congrats to everyone! This year was amazing. I really enjoyed it. Thanks for the 6th place. See you next year

This was so much fun! Congrats winners!

Wow, great work everyone. I suspect these entries will be preserved for future records!

so many really beautiful entries this year. congrats to all the winners as well as those who tied for 16th!

Honestly still can't believe I made it into the top 15, there were so many great entries! Thanks again to the judges, t'was a good old laugh as ever. Alrighty then, bring on Fright and Fear!

Congratulations to all the winners, as well as the entrants! This was an awesome record-breaking BRAWL and I'm so happy I got to be a part of it with all of you.

I may have not been involved but I really enjoyed watching all the entries. Thanks to the judges and congrats to all the winners. I love the way these contests build up our community.

NOW That being said, this was a really phenomenal BRAWL with a record amount of entries, top notch entries at that. It was easy to tell that each and every contestant really poured a lot of effort into their films.

But you know who also put a lot of effort? Chris Wynn (as well as judges). Rounds of applause everyone. Chris really knocked it out of the frame this time round. From the announcement video on the beach, to the answering of dozens, NAY thousands, NAY millions of questions about mod elements, all the way to the sweet end with the live-stream and live Discord announcement. I think we call all agree that Chris is a real Wynn-er.

ayyyy this is greaaat, well done to all the entrants, so fantastic to see a record number, and thank you for the ranking!

Thank you for running another great BRAWL, Chris. And thank you to the judges for dedicating their time. There were a ton of awesome entries.

Thanks to everyone who put this on, this was my first time participating in a contest and it was a great experience. A bunch of great entries! Night Guard was my personal favorite.

YouTube channel
Current Project: The Revenge of the Pants

Thanks to Chris and the Judges!  They did an awesome job.  Congrats to everyone who entered this record-breaking contest.  Especailly 2x4, Twickabrick and the team behind Degradation.  You all deserved your success!

I think we call all agree that Chris is a real Wynn-er.

With a pun like that, you're the real winner, Blandeer!

Top 15 ain't bad! Thanks a tonne for running it all, I've discovered some great animators through this and learnt a bunch!

Congrats to all the winners! I hadn't entered Brawl since 2015, and I'm really glad I did this year. I had so much fun with my entry and the competition was run super smoothly! Thank you for 4th place!