Still stuck inside? Just in time for BRAWL!

Last year we tied the record for amount of entries, and with everyone stuck inside, there’s no reason we can get even more this year!

A thread titled "BRAWL 2020 Starts NOW!" will be posted in the Contest & Festivals forum. The thread will contain the theme, MOD elements, and submission information.

Theme & MOD Elements
To ensure the BRAWL 2020 entries were made within the week-long time frame, the theme and mod elements (both color and letter mods) will be announced at the very start of the contest. The first mod element is a color mod. This will be a combination of two random brick colors connected together or touching (for example, a white brick connected to a grey brick). The second mod element is a letter mod. This could be any of the 26 letters of the modern English alphabet. You may use the uppercase or lowercase version of the letter, but the letter must be recognizable as that letter.

15-Second Leeway Rule:
We are continuing the 15-second leeway rule like last year. This means you are allowed to include up to 15 seconds of shots in your film that do NOT have mod elements present. The shot or shots without the mod elements do not have to be in order. The leeway rule allows you to not have to worry about placing a mod in difficult shots, or if you accidentally forget the mod in a shot. If you have any questions, please ask.
To prove that you made your film within the time limit, at least one of the mod elements must appear in every shot of your animation (excluding the 15 seconds as stated above). You do not need to use both mod elements. You can combine these mod elements in any way that you see fit, so long as at least one is present. You could choose to use just the color mod or just the letter mod, you could choose to use both, you could alternate between scenes, or any combination of the above. All that is important is that at least one of the mod elements be visible in every shot, minus your 15-second leeway.
Feel free to contact myself (e-mail, PM, and the BiM Discord are the best way to reach me) or one of the judges with a frame to verify that the mod (letter or color) is recognizable and will not disqualify your entry. However, try to ask other users first and contact one of the judges as a last resort, as we may not may be able to respond immediately.

The judges for BRAWL 2020 are:
Chris W.
DudeBrick
Pongowl
Squash 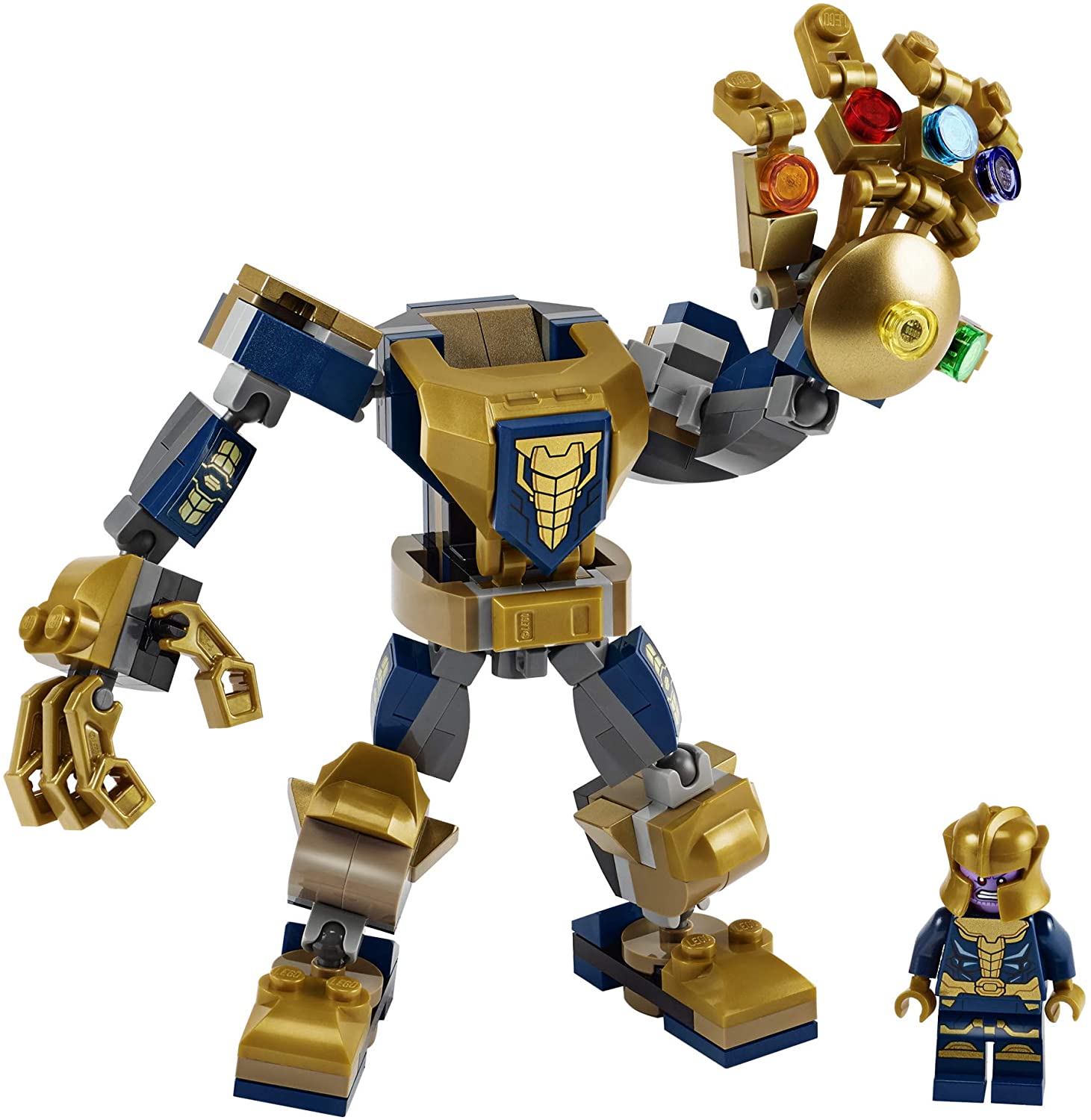 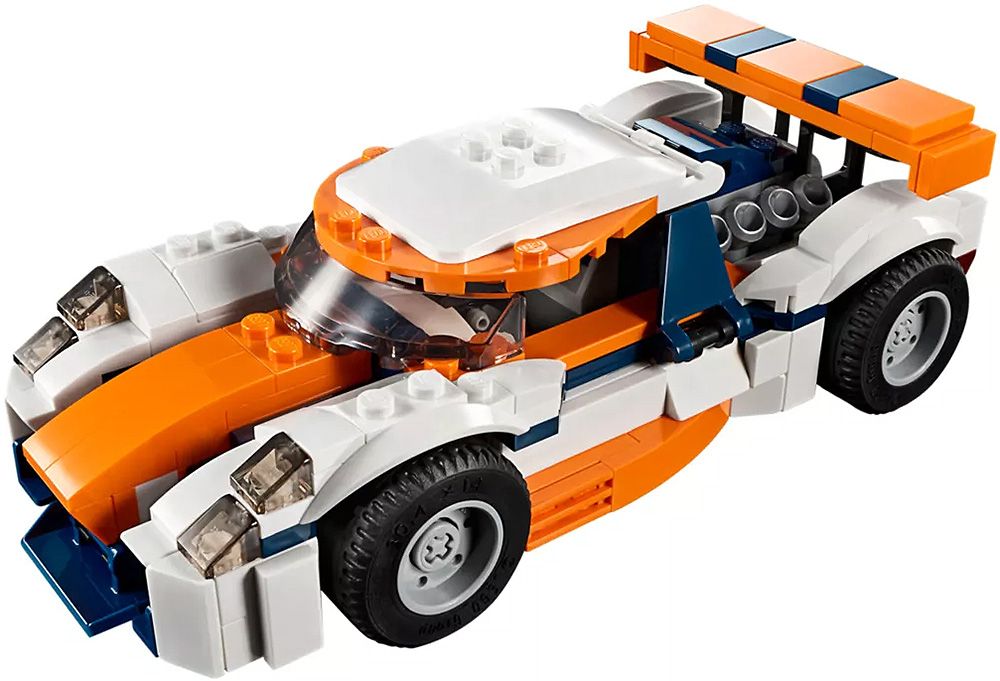 And a LEGO Creator Treehouse Treasures 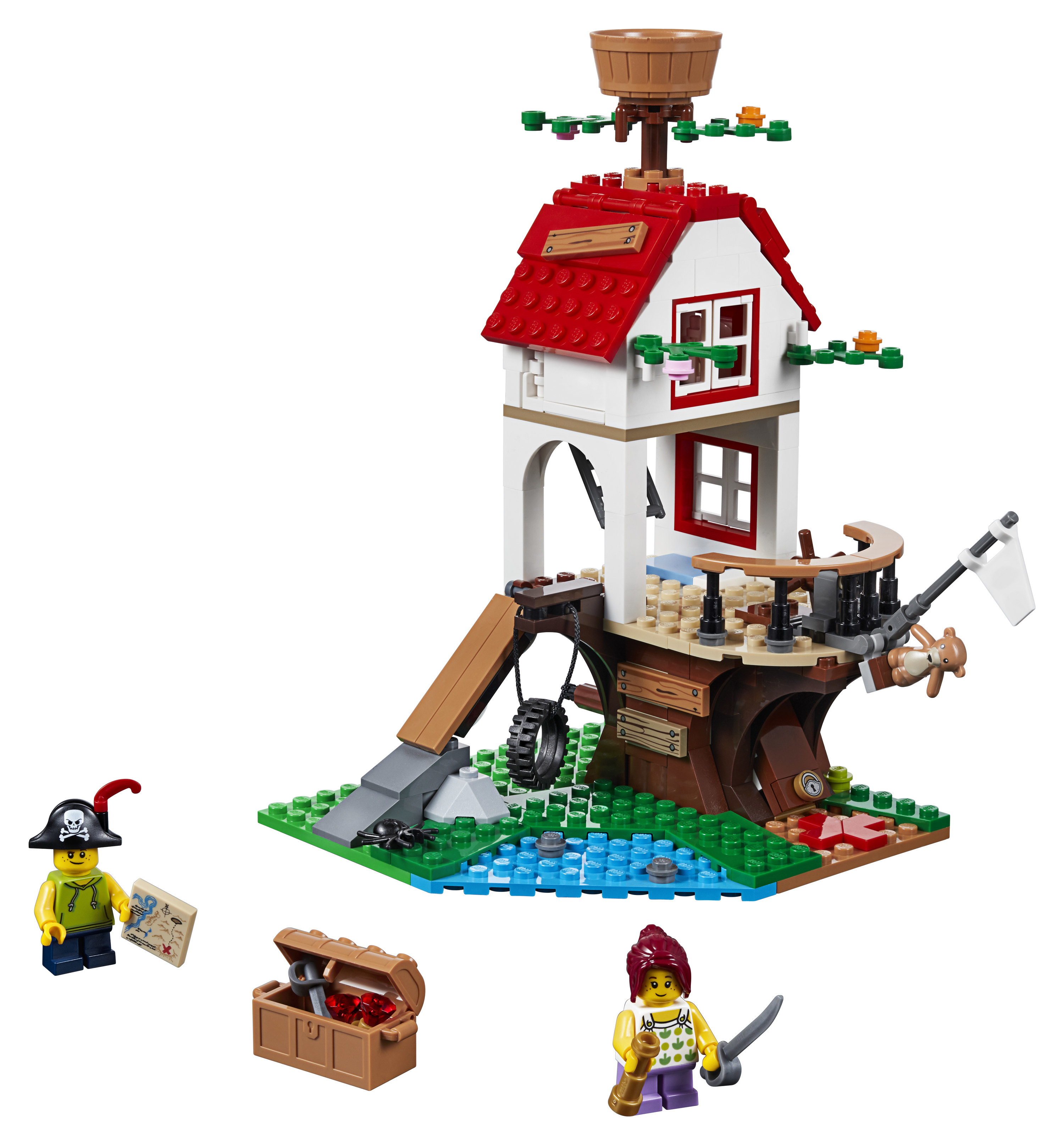 Spread The Word!
Use #BRAWL2020 on social media to let others know about the contest and get others hype about it!

I am hopefully going to do this!
And will a production topic for BRAWL be made when the contest starts?

How do you download the logo for BRAWL? Where it says "the logo" It's just underlined?

I'm so dumb, it says, it will be posted at the beginning of the contest, sorry.

OK! This will be my first BRAWL ever!

Oohh, BRAWL is back, baby! Looking forward to it!

Based on the logo I can only assume the theme will be Palm Reading.

My hands are ready, thought my palms may be sweaty.

Oh boy! Looking forward to my second BRAWL. Maybe this time I'll spend the full week on it...

This will be my first BRAWL, I'm soo excited!!!

I'll be joining this for sure

Wasn't sure if I was going to be able to enter this, but I'm going to try!

Love BRAWL. So much more manageable than THAC, yet is just as much thrilling and fun.

hype! i'm definetly participating in this one for the first time!!

I am stoked! I cannot wait to participate this year!