Had to create an establishing shot today, but needed more small window pieces than I had in order to make a multi-storey building. 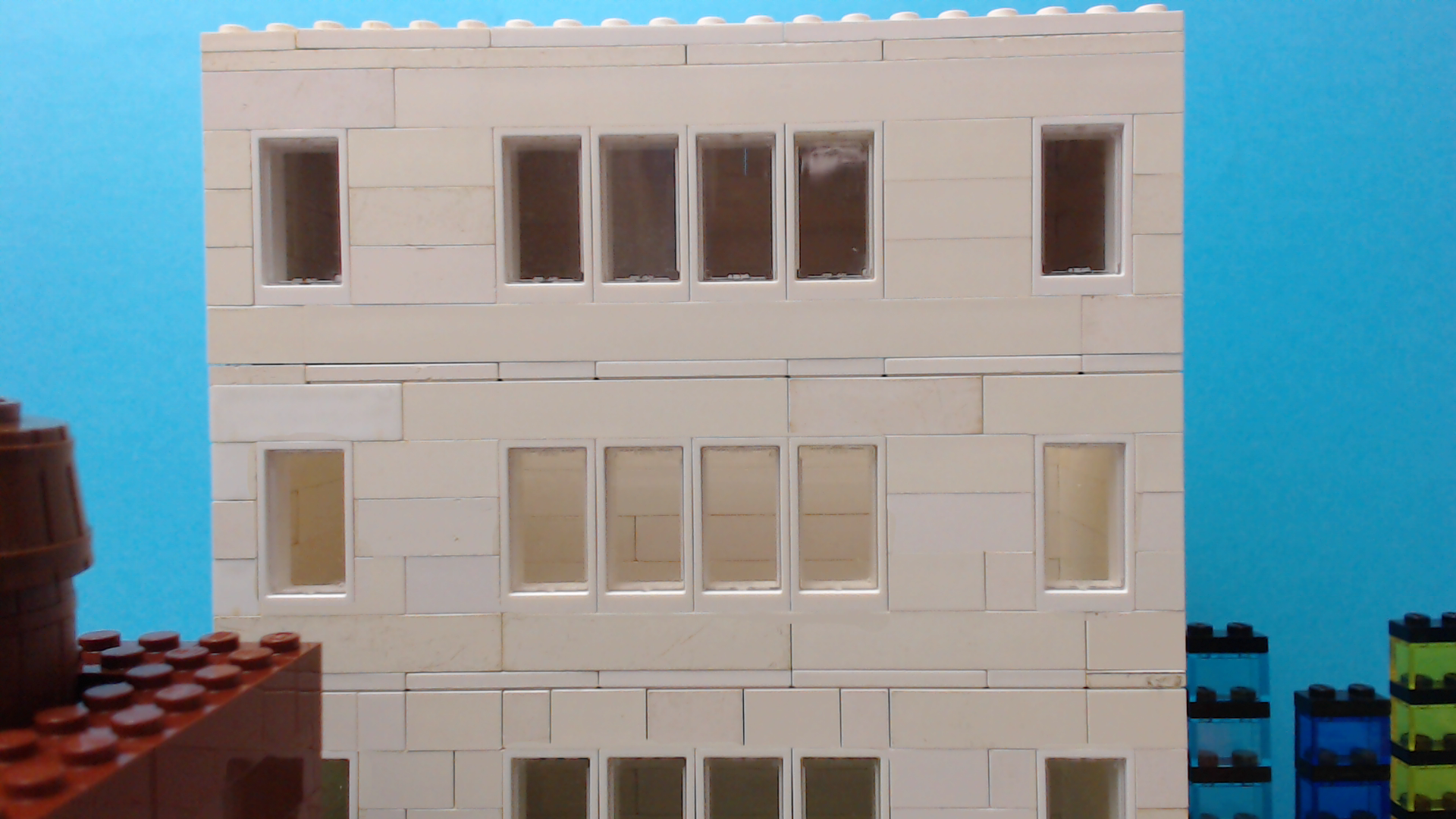 It turns out that these particular window pieces are hard to come by, outside of modular and 3in1 sets, so I had a limited amount of them. 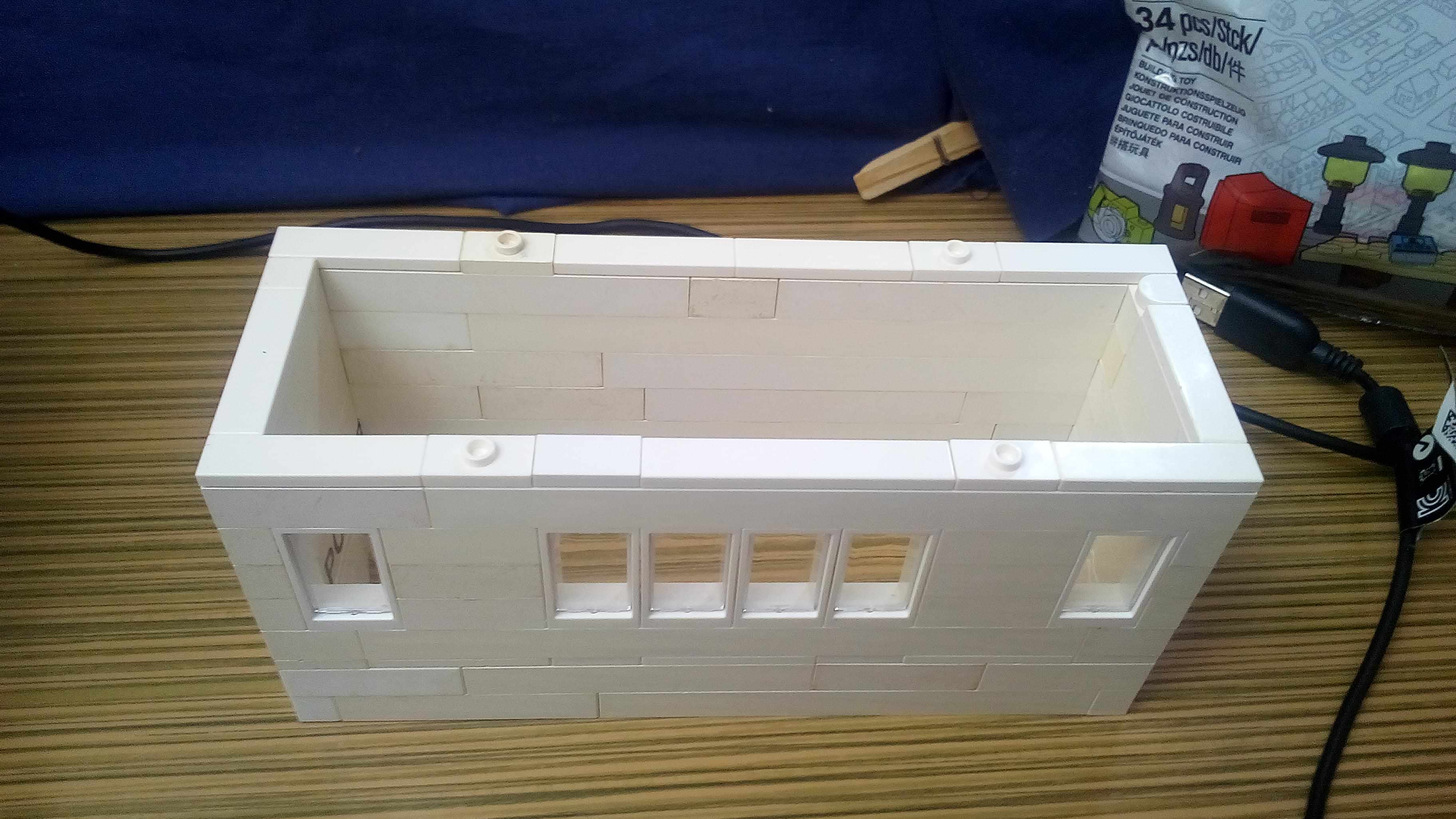 Instead of having to buy more of them just for this one shot, I decided to improvise. I built 3 levels of white bricks, with only one of the floors including windows, re-positioned the levels with each frame, and masked them all together! 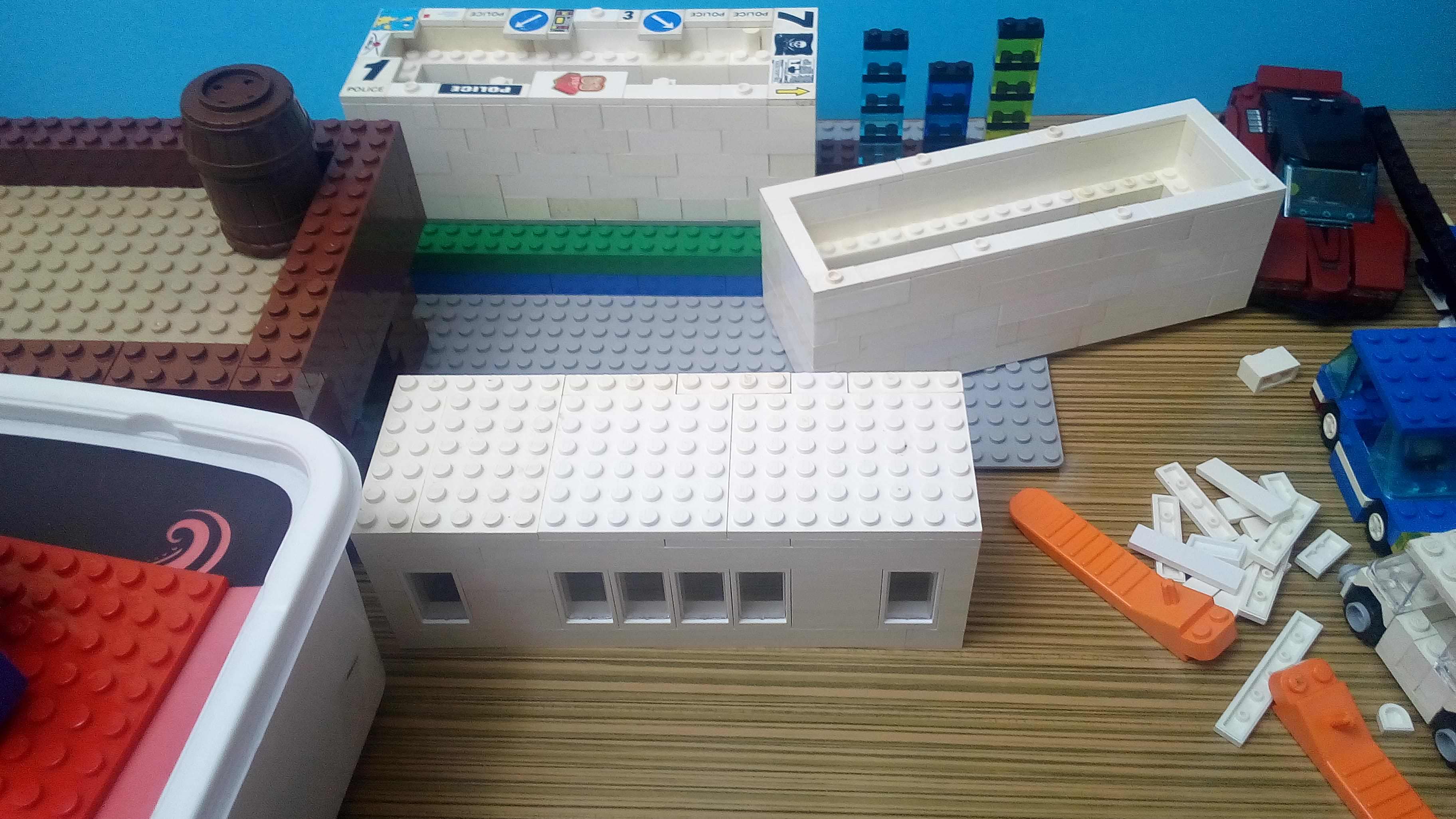 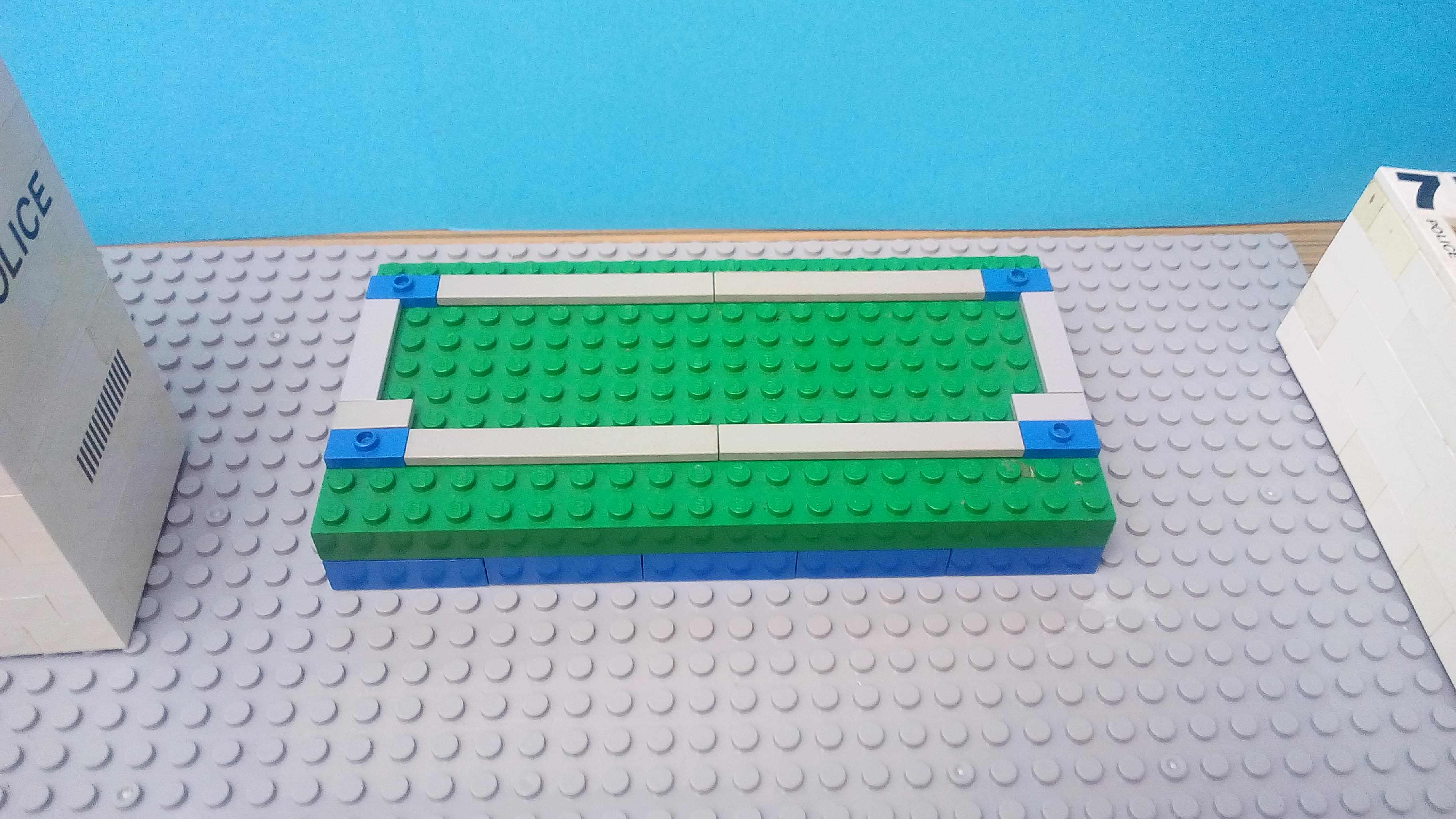 Here's a behind the scenes video!

Really nice. Your set design is much improved from the last season. Keep it up!

Clever idea there with the masking.

For a while now, the overly long length of this episode has really been a concern for me. After some consideration, I have decided I'm going to split this episode into two, as I've found a decent halfway point that could work quite well to end the first part, kicking in at just over 8 minutes in length. I have animated roughly 90% of the first part, so I should hopefully be releasing it by the end of 2018, and part 2, which I have currently animated around 40% of, will hopefully be finished around April/May of next year!

With App Man Episode 5 just over a month away, I am pleased to say production is going really well. Expect a Season 2 trailer to drop on Christmas Eve as I prepare to wrap up the last couple of scenes. In the meantime, here are a couple more frames! 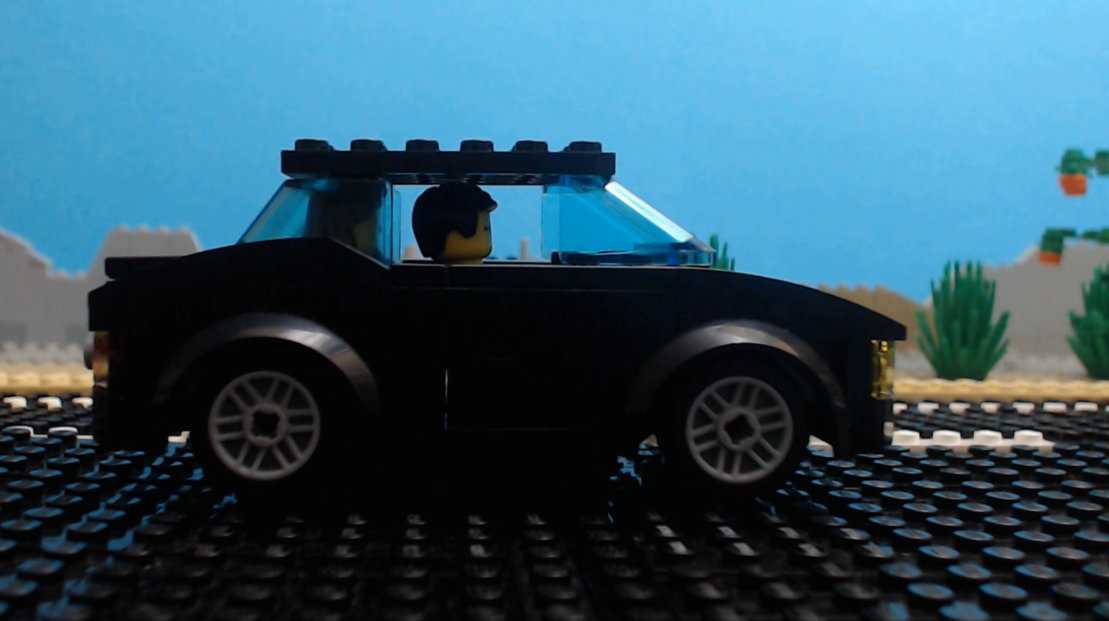 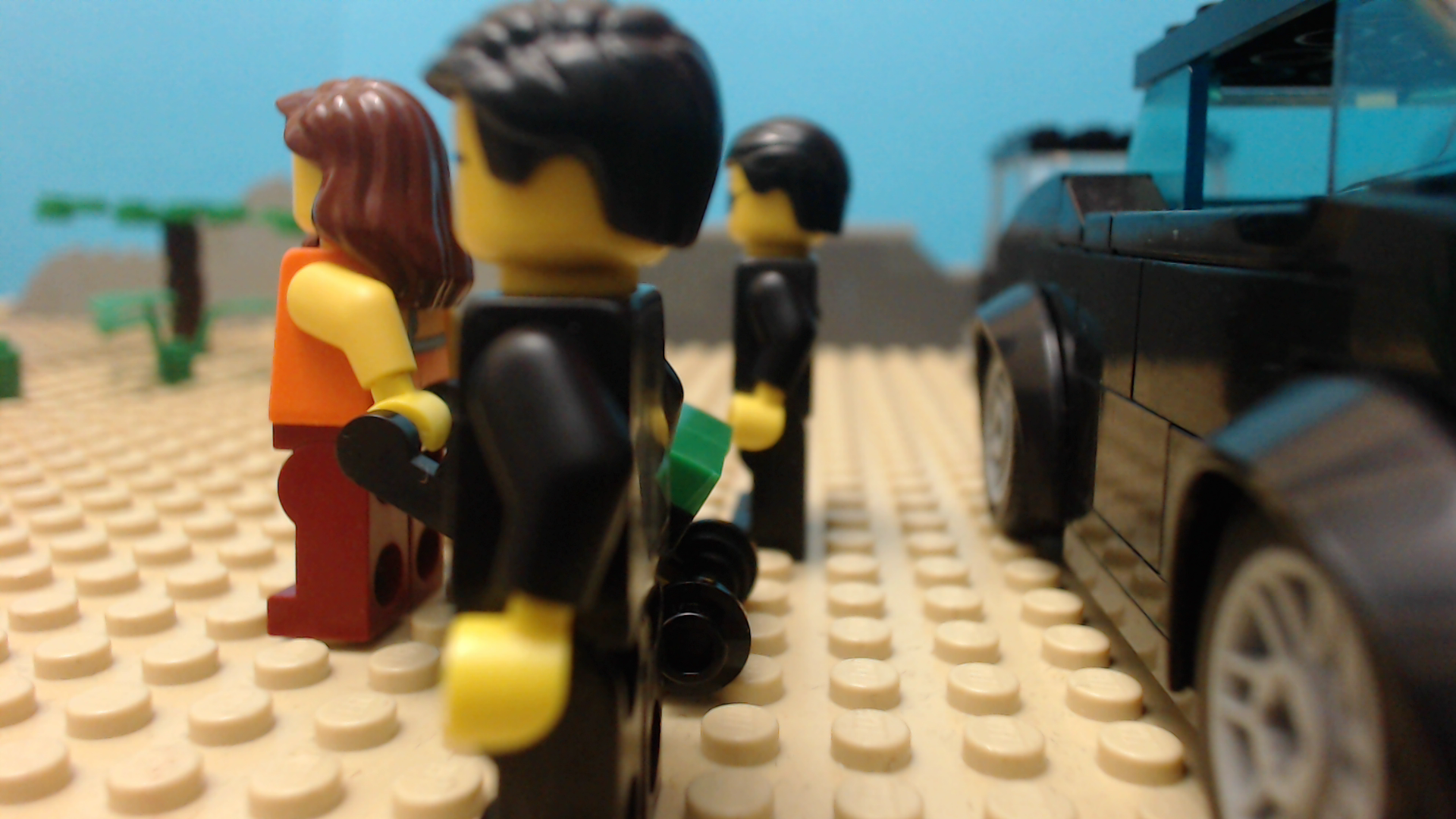 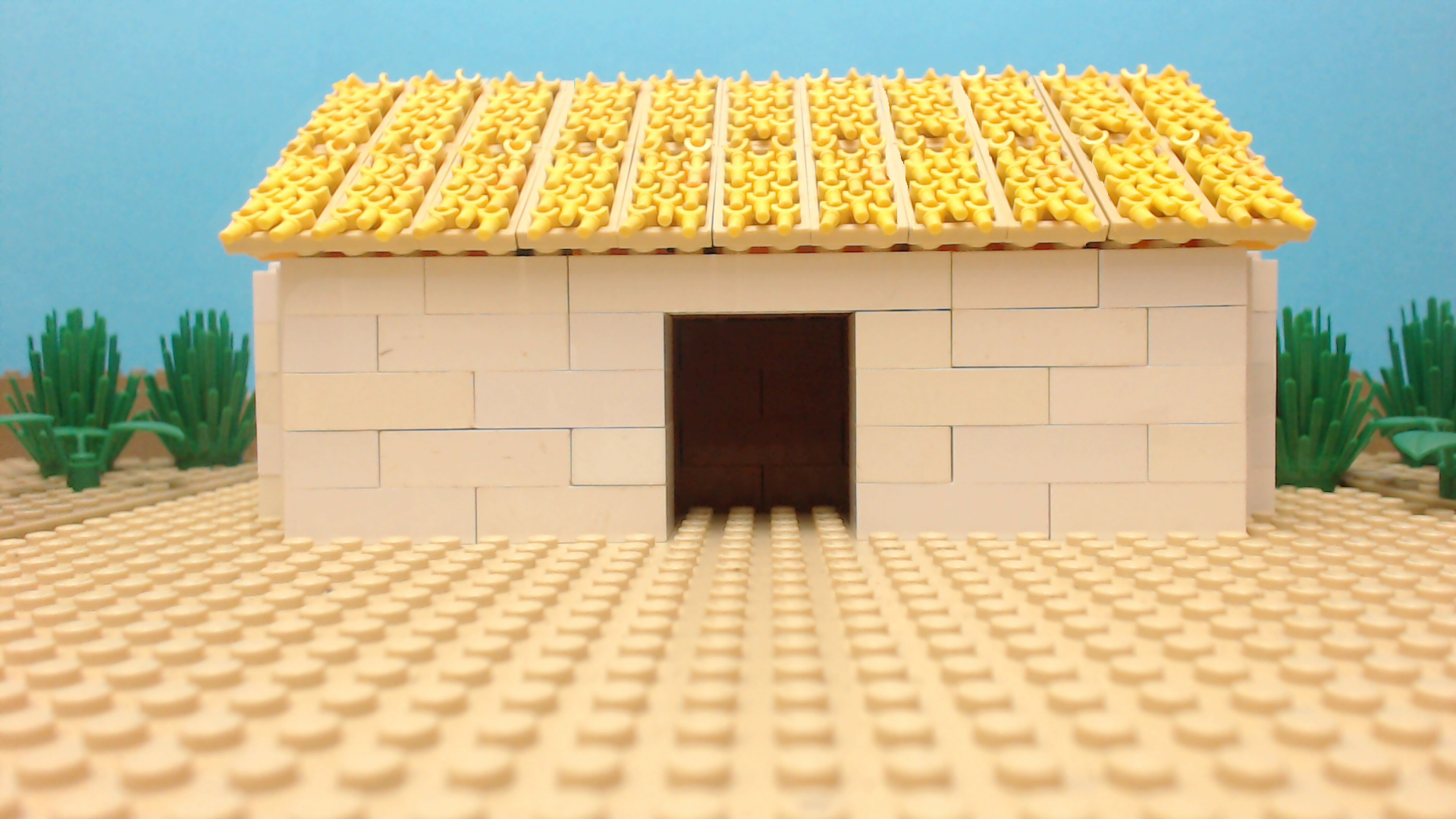 I really like the last picture with the minifig hands as a part of the roof.

Cool! I did not even notice the clever building technique until I read raptorstudios’ comment.

Really nice! So glad to see this project is still moving forward.

After somewhat of a hiatus from brickfilming, with the completion of the previous episode, App Man Episode 6 is well and truly back in the works! With every film I make, I always like to focus on a specific aspect that I need to improve on. For the past couple of years, I've been using large photography lamps to light my set. They are great, but because they light up the whole room, it doesn't allow me much of a variety in terms of lighting. So I Recently bought some small, sturdy desk lamps from Amazon, so I can experiment more with how I light the set. 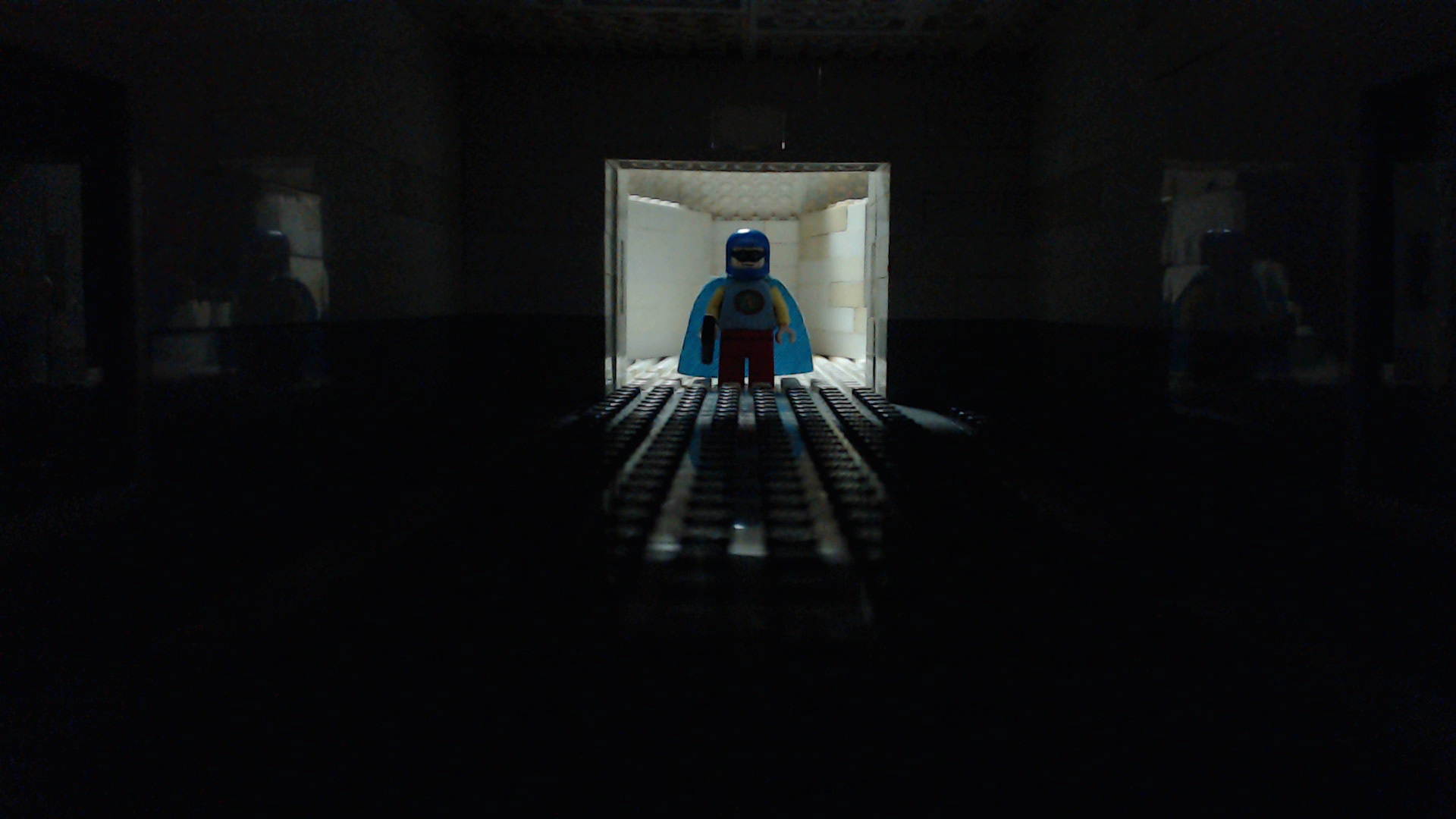 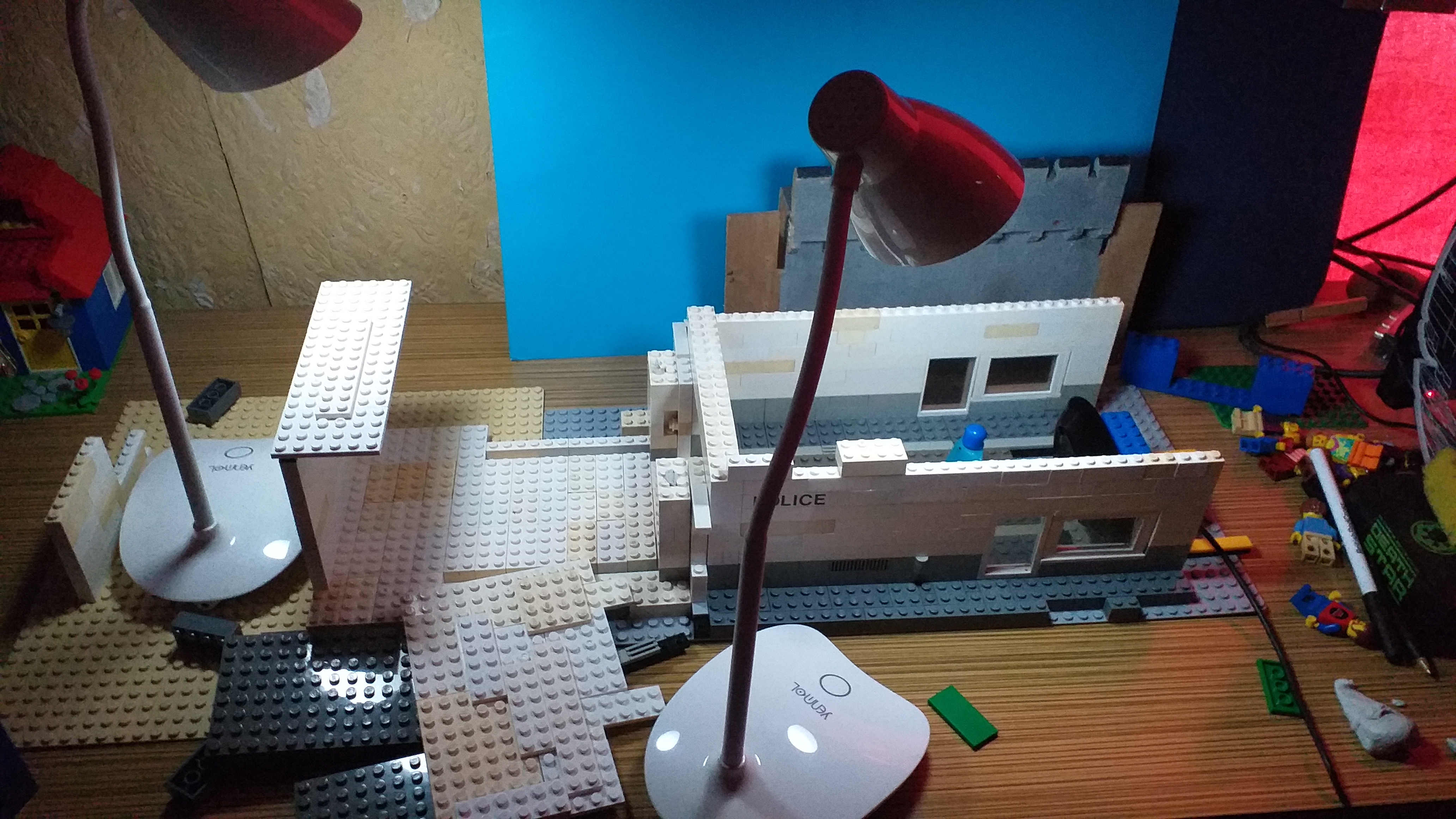 Good to see this is in production. Can't wait to see it.

It's been a LONG LONG time since I last updated this thread and although I have updated the project on social media a few times since then, I thought I might as well keep you all updated on what is going on with App Man Episode 6.

Several times over the past 12 or so months, I've been taking hiatuses and then resuming work on the film again, only to take many more months of hiatus. After successfully managing to complete a total of 3 minutes worth of animation in January, I haven't really had the chance to progress since. However, seeing as I literally don't have the choice to do a whole lot else for the foreseeable future, I am hoping to progress on Episode 6 as much as I possibly can while I'm self-isolating, to achieve my goal of a 2020 release.

If I am being totally honest, production has been a little all over the place, as there is still a lot of pre-production yet to be completed in a lot of areas, whilst some whole parts of the film have already been fully animated. I admit that I have to really organize myself a lot better in the future, but to try and make up for my lack of organization thus far, I am going to set out to complete all areas of pre-production (i.e. shot lists, storyboards etc...) before I continue animating. This will probably only take a couple of weeks at the most, by which point I should hopefully have a much better plan of how I'm going to plan out the filming and work out more of a proper deadline for myself.

Good luck, this has been an amazing series!