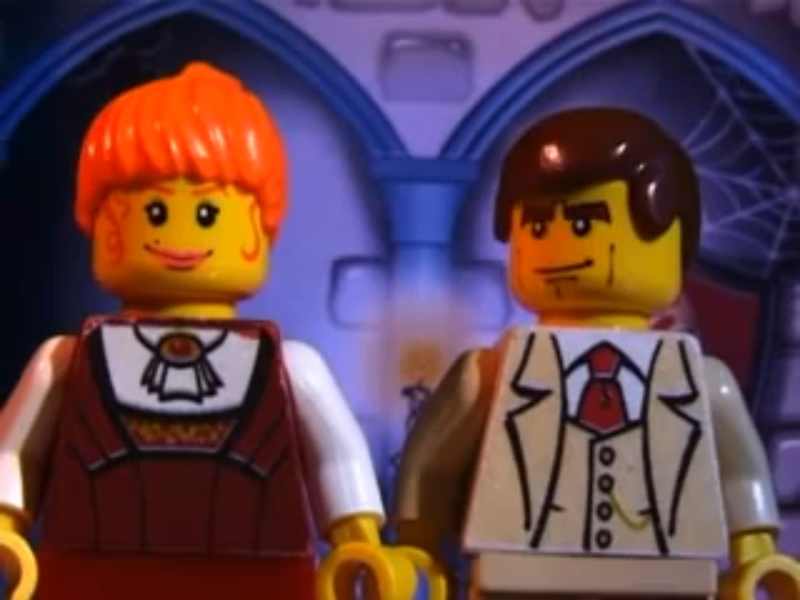 Before talking about the by far superior director’s cut of Scary thriller, we are going to quickly take a look at the official version of the film just to make sure that everyone understands what I’m talking about.

Scary thriller is a 2002 horror brickfilm created by Tony Mines and Tim Drage of “Spite Your Face Productions”; to promote the monster themed studios sets that were coming out at the time. It’s a spooky; yet comedic, short about a couple whose car conveniently breaks down right outside a large creepy castle. The film was featured on the Lego studios website and it was also included in the SoundFx CD-ROM that came with the main set of the line: set 1382 Scary Laboratory.

Now that that’s out of the way we can finally focus on the spicy stuff. Back in Halloween of 2002, an early version of spooky thriller was shared on the studios website. According to the brickfilms wiki, this version was initially rejected as it was deemed to be too scary for kids. This director’s cut is basically a completely different film as it is made of almost entirely different footage. Most of the shots that were retained are different takes with darker lighting and the events of the second half of the film are completely different. For example, the official version ends with a wholesome disco party while the director’s cut has skeletons rising from the ground and furiously pushing the castle’s door to try to catch the protagonists.

You can watch the Scary thriller director’s cut on YouTube by clicking here: https://www.youtube.com/watch?v=_3ZuAa04UzM

Or if you prefer a happier ending you can watch the official film by clicking here:  https://www.youtube.com/watch?v=A0suQH_ZoVA 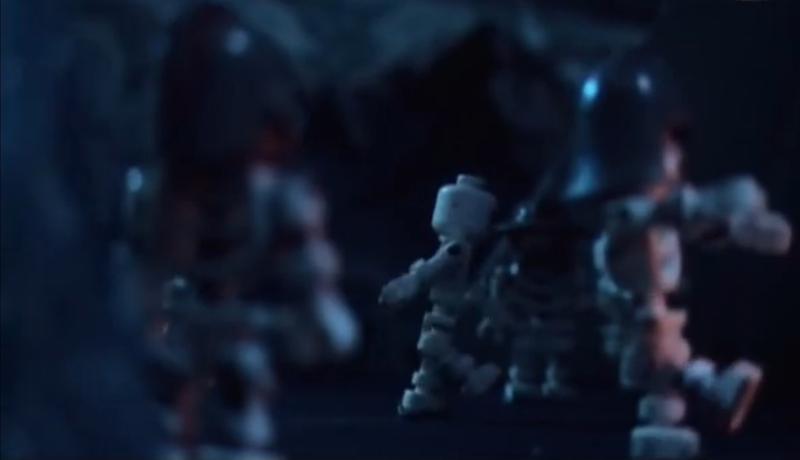 Do you think the director’s cut of scary thriller was too scary for kids? Well let me tell you that the following film is basically scary thriller all over again but more edgy, way more edgy. Transylvanian nightmare was uploaded to YouTube in 2013 to a channel named wooden puppet films. However, the credits state the film was made in 2008 and it was created by Markus Schöllhuber (who’s likely the owner of wooden puppet films).

Transylvanian nightmare was uploaded as two separate parts; the second one being almost completely made with (not so good) CGI. Despite this, I think the first half of the film and the stop motion bits in the second half make the entire film worth a watch.

As I stated earlier, this film is basically a darker remake of scary thriller. Some scenes have been expanded and made even more dramatic and over the top. For example, remember that shot near the end of the director’s cut where the skeletons rise from the ground? Yeah, that is here too; and it is probably the best scene in the entire film. Strongly recommended.

You can watch part 1 of Transylvanian nightmare on YouTube by clicking here: https://www.youtube.com/watch?v=oKPlq9JjWPU

You can watch part 2 of Transylvanian nightmare on YouTube by clicking here:https://www.youtube.com/watch?v=MUCDr5Lo_7k 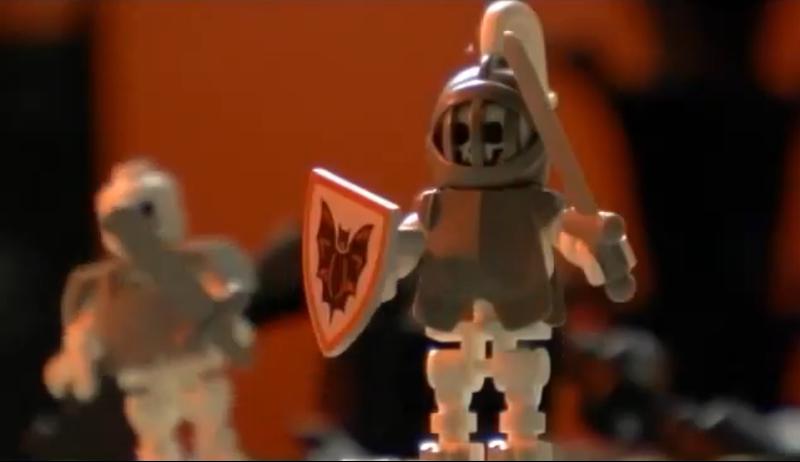 Sometimes I check other people’s liked videos in hopes of finding a cool new brickfilm. That’s basically how I discovered this little gem. Apocabricks is a 2007 brickfilm made in a day for a 24-hour film festival (no, it wasn’t THAC). The animation here is the furthest thing from perfect; but in my opinion, the massive sets, excellent lightning and unique atmosphere make it worth of being featured here. To me, watching this film feels like seeing the cover art of a fright knights Lego set come to life on screen. The massive abandoned fortress full of skeleton soldiers and the bleak, hopeless tone the film showcases makes it a must watch for the Halloween season.

You can watch apocabricks on youtube by clicking here: https://www.youtube.com/watch?v=iLY_QR6uX3A

Good article! Interesting backstory behind the spite your face one, I had never heard about that before!