The Return of the Bat-Man!

Forums - Bricks in Motion » Production Logs » The Return of the Bat-Man!

Topic: The Return of the Bat-Man! 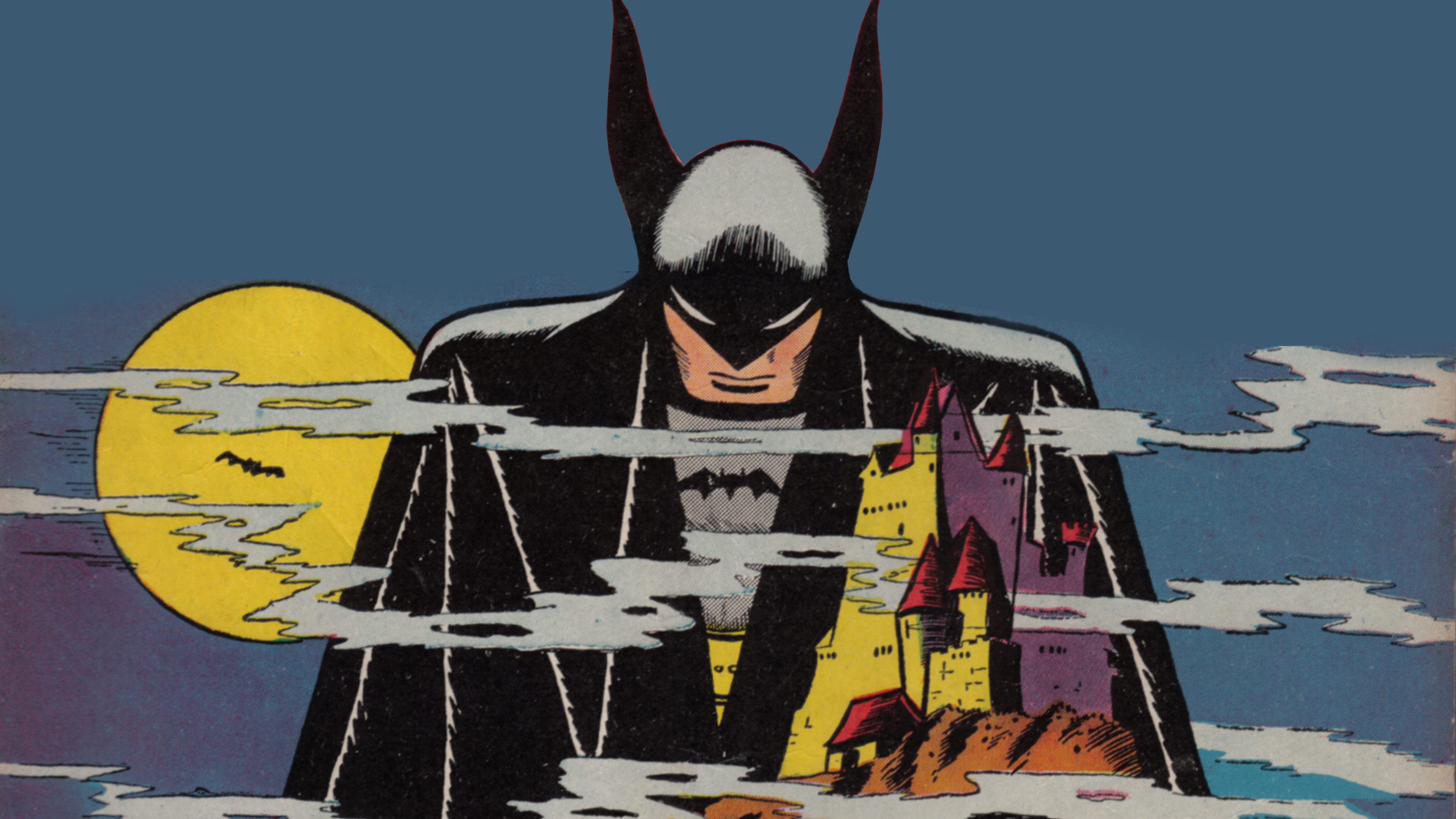 In 1939, exactly 80 years ago, the character of Batman was first introduced in Detective Comics issue #27. However, the character was very different from the incarnations we are most familiar with today. In 1939, Bat-Man had long, horn-like ears, drove a red jalopy, and wielded a gun!

The stories were more akin to other pulp detective stories of the era. I've thoroughly enjoyed reading them over the past few years - and have even grown to appreciate this, original version, more than any other Batman. I wish the stories had gone beyond those first 11 issues...

Thus, my Bat-Man series was born. 2 years in the making; I've just about finished the first episode, and am already underway with creating an entire seasons-worth of Bat-Man episodes. Heavily inspired by Film Noir and German Expressionism, this series will explore the character's roots - staying true to the character originally created by Bob Kane.

Expect the first episode by the end of the month!

Nice! I have nearly forgotten about this project. Way to get me excited all over again!

The teaser does a great job featuring some of the unique design and direction of the original comics and the editing/presentation of those original works looks great. However, when it comes to teasing the actual footage of the actual film, the teaser falls a bit short. We only get a couple of glimpses at the unique art style and design of the sets, which surprisingly don't seem to be Lego at all! Since it seems so different from any other brickfilm it may have been to your advantage to show that off a bit more. While teasers aren't always the place to show off the money shots and biggest fight scenes, I think showing off more of the architecture/design of the film itself would have been neat and an effective way of gathering more interest in this project.

Also, maybe an idea for a trailer to come; begin with the old comic panels, then have one of the panels fade into your recreation of that art in Lego, which is then followed by shots of the film itself. that would provide a nice transition between the two, as well as show off more of what people will actually see.

I don't mean to be a downer, but you know how people usually don't care for video game trailers that are only cinematics, with no gameplay shots or feature highlights? Those aren't preferred because they don't actually show what people will actually get. In a sense, this kinds feels the same way. It's cool, it's exciting, but I really want to see what we will actually be getting.

Does that make sense?

I began collecting the Golden Age Batman collections and I agree those early Batman stories were something different and special. Batman with his gun and his purple gloves and his junker lol. Looking forward to this and and especially seeing a new take (WELL OLD TAKE ) on the Batman that we have not seen in any brickfilm to date.

Great video. You should post it in the releases. 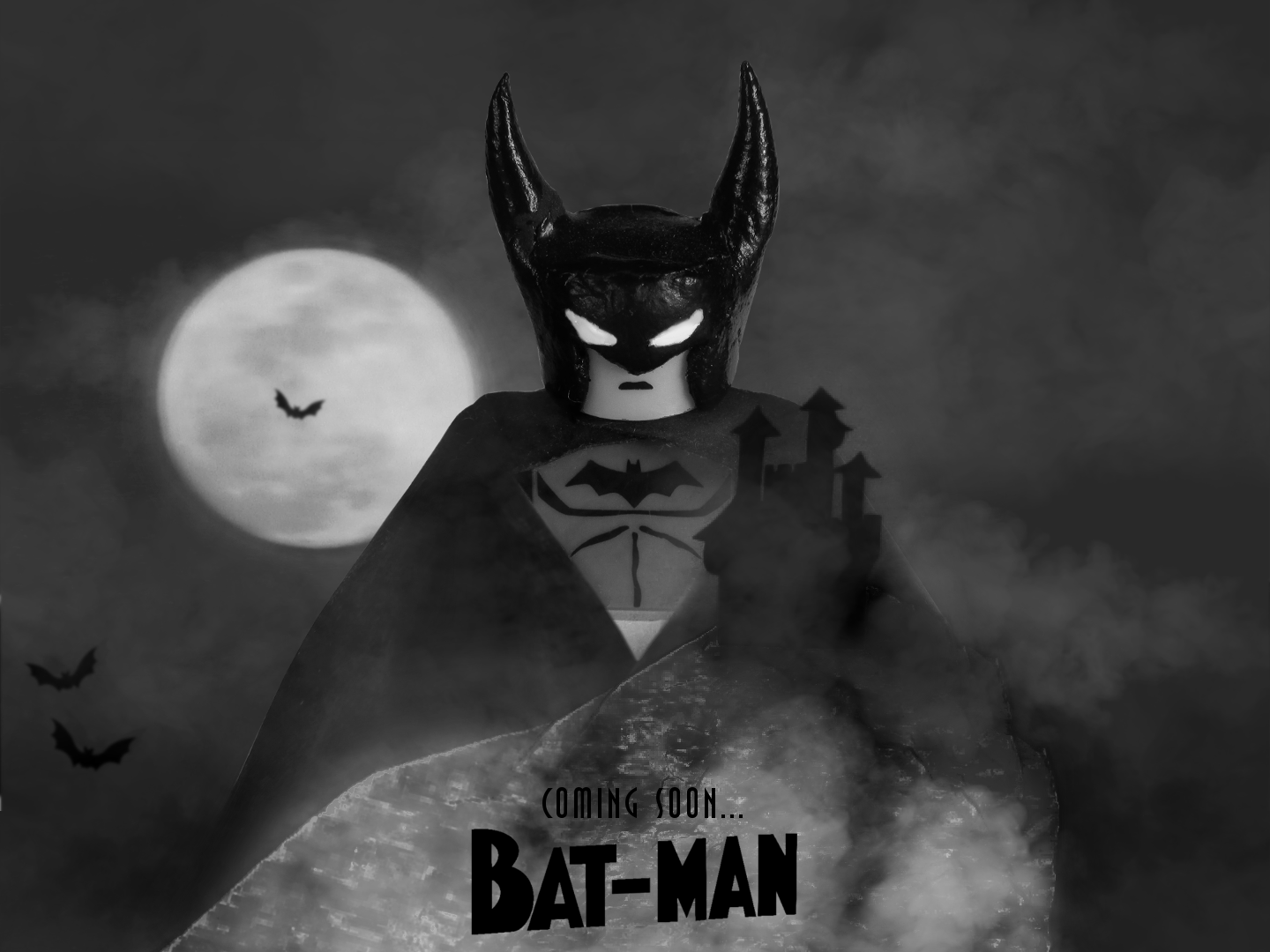 Here's a new short made in celebration for Bat-Man's 81st Anniversary!

Forums - Bricks in Motion » Production Logs » The Return of the Bat-Man!