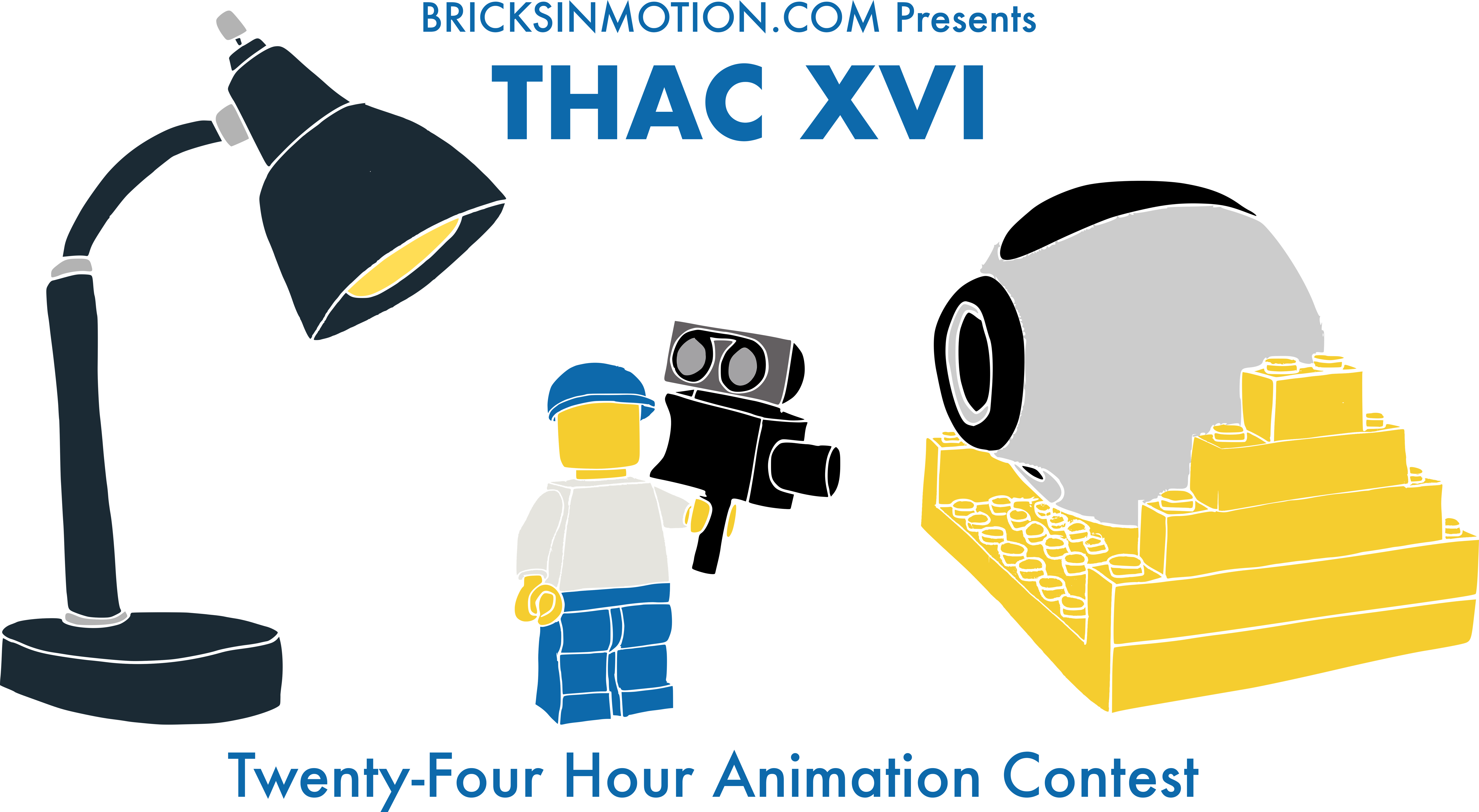 Thank you to Nathan Wells for handing over the Twenty-four Hour Animation contest to me this year.

The Twenty-four Hour Animation contest, or THAC for short, is a brickfilming competition that lasts for exactly 24 hours. All writing, recording, animating, and editing must be done within the time limit. It’s a challenge but it’s a lot of fun!

Anyone who is a registered member of Bricks in Motion and is in good standing before the start of the contest can enter. Judges may also participate but will not be ranked or considered for prizes. Joint productions are allowed but it is up to you to divide the prize amongst yourselves if you win anything.

To prevent cheating, a theme will be announced at the start of the contest. You can brainstorm ideas beforehand, but there is no guarantee that your ideas will match the theme. The theme will either be a single word or a phrase.

In addition, “mod elements” must be present in every shot of your film. A mod element is a visual component that must be physically included in each shot of your film to prove that it was made in the 24 hour timeframe. There will be two mod elements to choose from–you do not need to use both, you can pick one or the other, or even mix and match them if you like. As with the theme, these mod elements will be announced at the start of the contest. The first mod element is a color mod. This will be a combination of two random bricks that must be connected together or touching. (For example, a green brick connected to a white brick.) The second mod element is a letter mod. This could be any one of the 26 letters in the English alphabet. You may use upper or lowercase versions of the letter, but the letter must be recognizable.

There is a new exception to the mod element rule this year. Please see the first bullet point directly below.

Send an email to [email protected] before 7:00 am EST on Sunday, January 6, 2019. I will reply as soon as it arrives to confirm that your submission has been received and add you to the Accepted Entries list below. In the body of your email, please include a working link to your film and a password if you choose to upload it to Vimeo. Please format the subject of your email as follows:
THAC XVI Entry, [Your Bricks in Motion username], “[Title of Your Entry]”
For example: THAC XVI, Penta, “Benny n' Lee”

A special thanks to AquaMorph for creating an instant runoff voting add on for Google Sheets that will be used to assist in the judging process. Additionally, a special thanks to dewfilms for coming aboard as a judge. We now have a panel of four judges!

If your entry places in the top 3, you are eligible for the prize pool. This year the prizes are as follows: 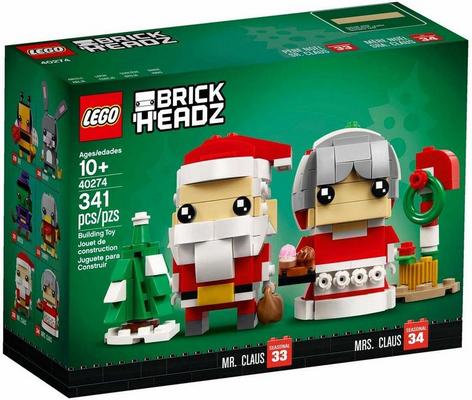 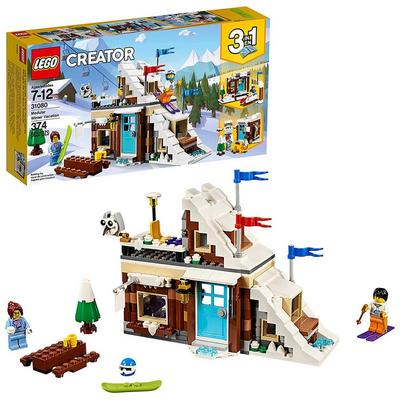 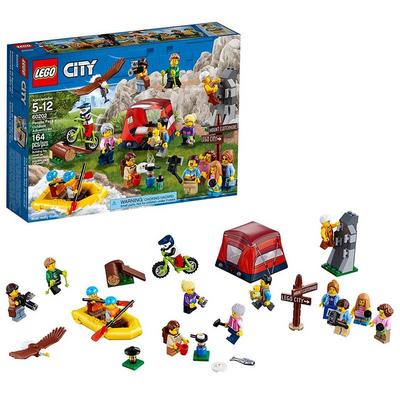 If you want to participate in and keep up with everyone's THAC progress on Twitter, use the hashtag #THACXVI and keep an eye at the top of the forum!

woohoo! this is gonna be a fun theme!

Diggin the theme, let's do this!

Oooh this is an interesting theme... Good luck to everyone involved!

There we go. Good luck everyone!

Looks like a great theme. I wish I could join in this year.

This will be a challenge. Good Luck everyone!

Love the theme! Good luck everyone!

who else is behind alrady?