Ever since THAC earlier this year I've been wanting to do more with the characters that I created for my entry, The Document Dimension. After having a sudden burst of inspiration on Valentine's Day and writing it on-and-off since March, I've finally begun production on my next brickfilm: Professor Sludgery and Hewlett in: Mary & Mode.

The plot involves a bit of a romantic discourse for Hewlett as he hits it off with a girl from the library after being sent there to fetch a book for the Professor. It'll be quite a bit different compared to the films I've made before, but it's become sort of like a passion project amidst this hobby which I'm already passionate about and I'm really excited to finally be working on it.

I have no idea how long it'll be. I've already kind of thrown myself a for loop because the opening scene in itself is longer than the entirety of The Document Dimension. Speaking of the opening scene, I'm nearly finished animating it. Here are a few frames with some temporary cropping and color correcting that I did just to see how they'd look. 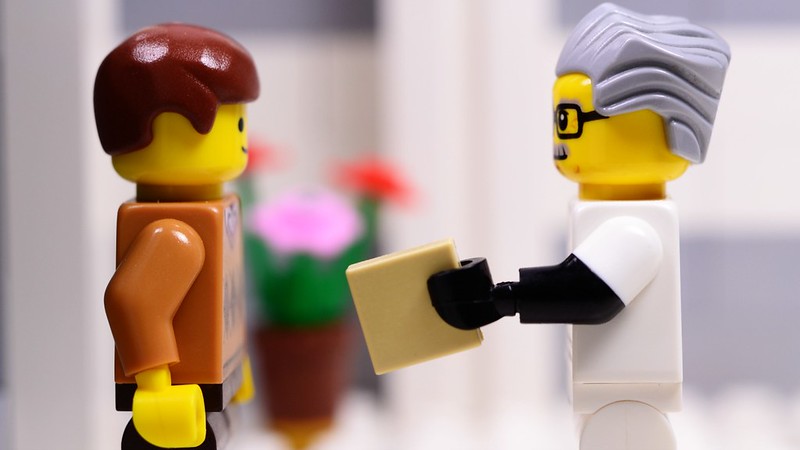 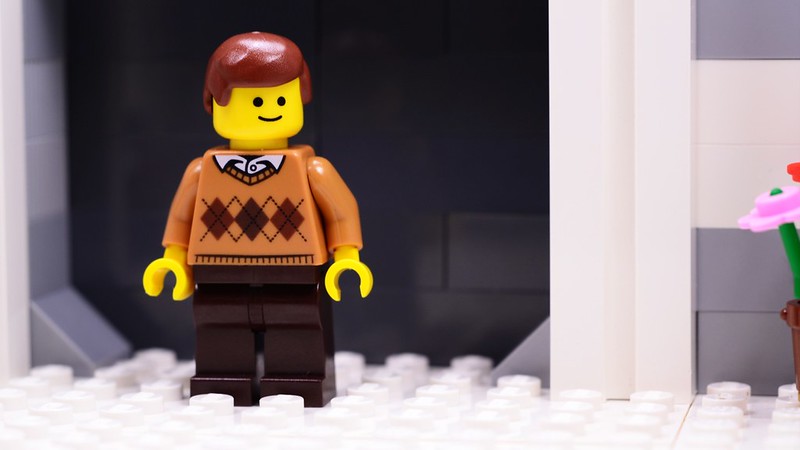 I really like the lighting in these shots.
Can't wait to see more progress!

I really like the lighting in these shots.
Can't wait to see more progress!

As for an update: I've finished animating the first scene and will move onto filming the rest of the lab scenes shortly. In the meantime, I posted a casting call for Mary on that part of the forums: http://www.bricksinmotion.com/forums/po … 1/#p370621

Boy, it's been a while since I've updated this thread.

Things are still coming along for this film. I've finished all of the scenes that take place in the lab and I'm going to start working on a new set soon: the exterior of the library. In the meantime, I'm still searching for someone to play Mary, as I've kind of reached a point where I can't really animate anything beyond what I've done without a voice for her.

The more I animate, the more I think this film will probably end up being closer to ten minutes. 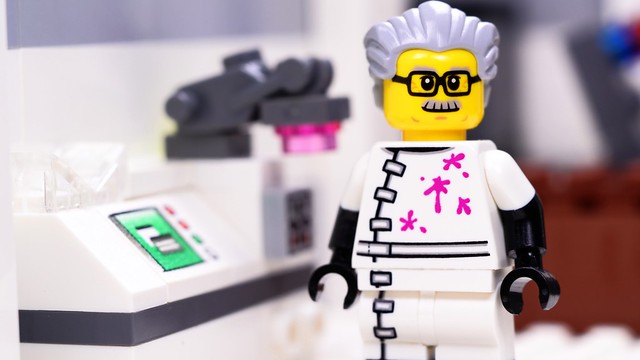 Big bump, but I didn't want this thread to go a year without receiving an update. This project is still coming along!

Life and such kept me from working on the film for about six months or so after last November, but since getting back to work on it I've gotten all the voice lines recorded for each character and am nearly finished animating another scene. Sorry for not posting an update in a while. Progress is still being made slowly but surely. I've got no estimates on when it will be finished as of yet. I definitely want to take my time and make this film be the best it can be.

Thanks for stopping by!

Great. Glad to see this project hasn’t been forgoton.