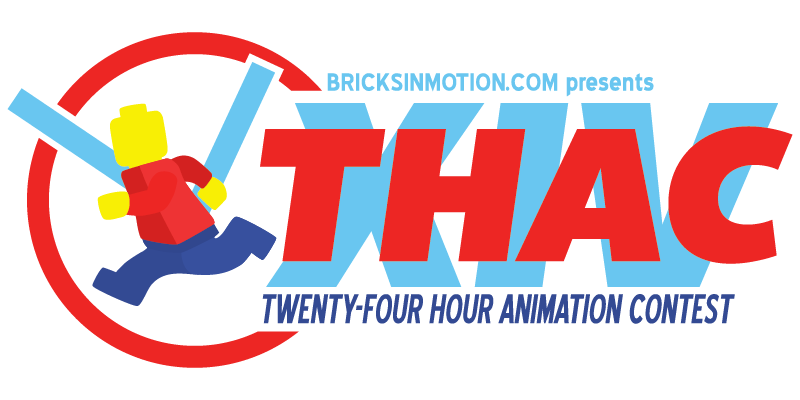 Send an email to [email protected] before 12pm (midday) GMT on Sunday, January 8th, 2017. Unless I am asleep, I will reply as soon as it arrives to confirm that your submission has been received, and add you to the list below. In the body of the email, please include a working link to your film, and a password if applicable.
Write the subject of your email in this format:
THACXIV Entry, [Your Bricks in Motion username], “[Title of your film]”
For example: THACXIV Entry, Smeagol, “Cashman v. Buckman: Dawn of Currency” 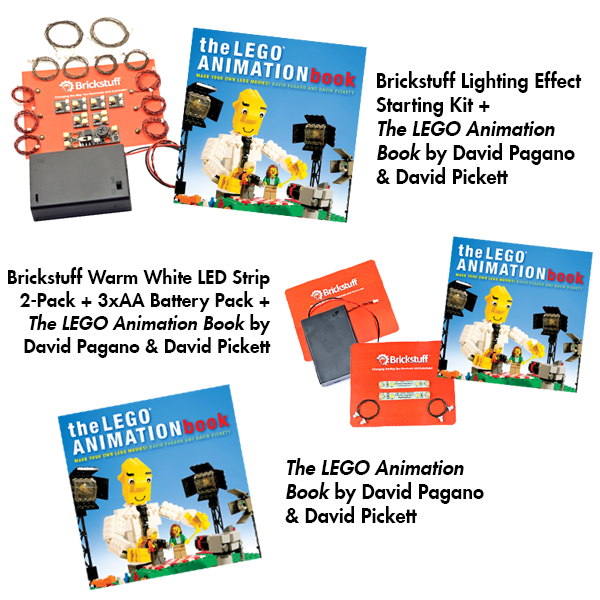 With the exception of the removal of the "Entrants must have been a member of BricksInMotion.com for at least one week" rule, no rules have changed!

If you want to participate in and keep up with everyone's THAC progress on Twitter, use the hashtag #THACXIV and keep an eye at the top of the forum!

Can a blue torso with red pants work for  the mod element?

Sorry, I read the rules and found my answer.

I have no idea what to do, yet!

Geez, aren't you starting that pretty late in the game, don't you think?