I should probably make it clear, the movie has been mentioned recently but one of the facts was wrong.

There we go. Rockydude you're up. 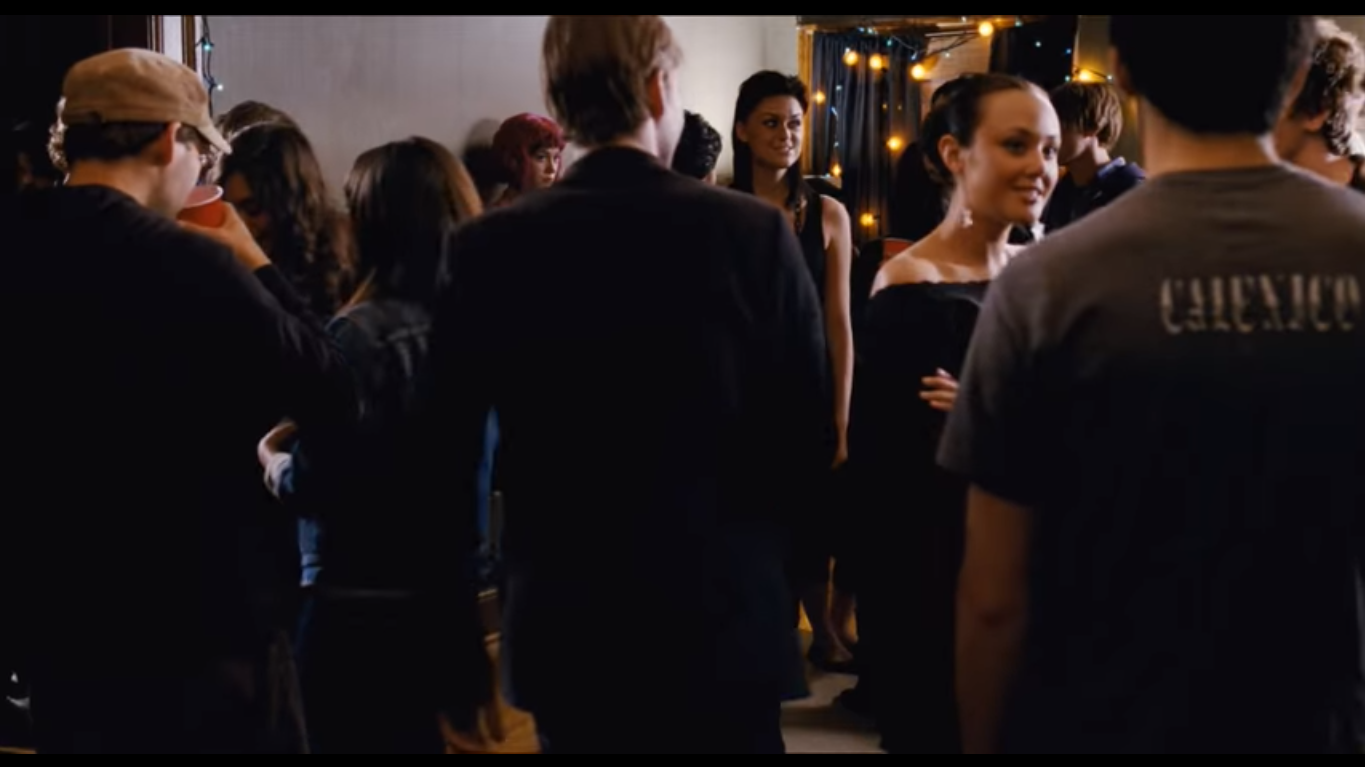 This should be a pretty easy one.

Scott Pilgrim Vs The World

I PM'ed Darkman a couple of days ago, and he still hasn't put up anything new, so I'm just going to post a new frame if that's ok: 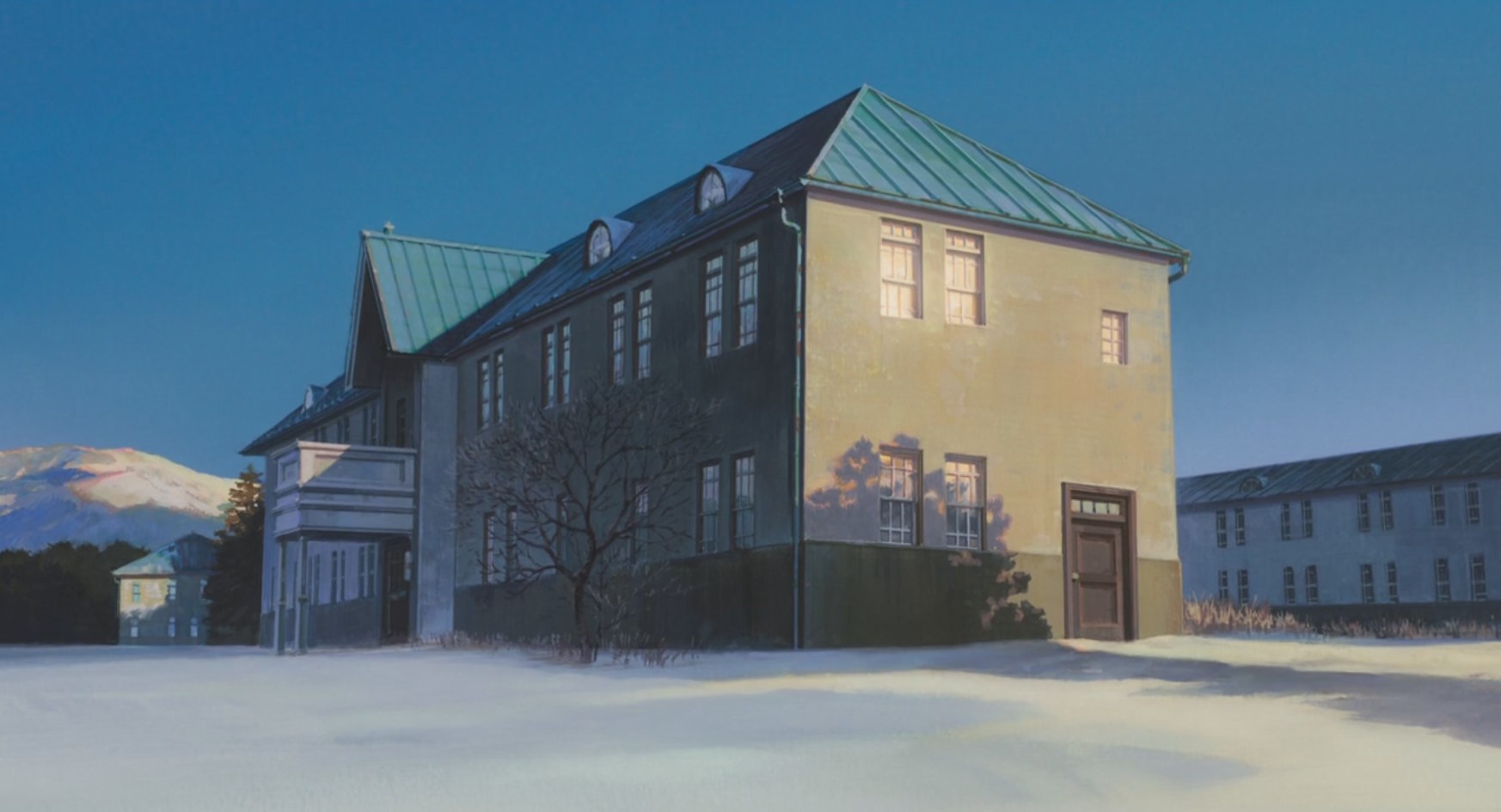 Sorry guys! Been busy. I'll be quicker next time. 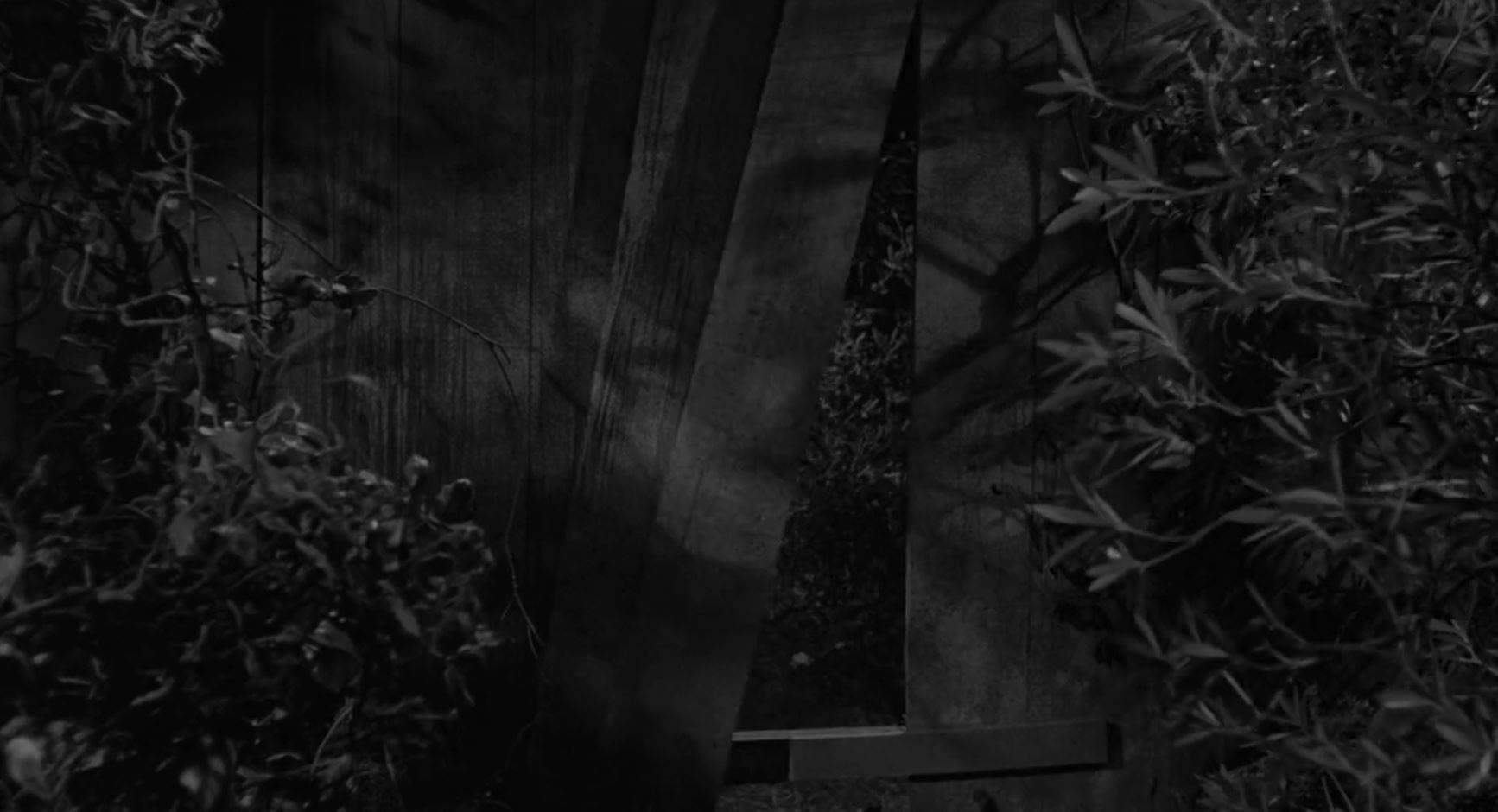 Cool! I wasn't all that sure about that one, but I remember a scene involving a fence in both the book and the movie, and you said it should be easy, so I figured that might be it.

Here's the next one:

I really hope this one isn't too easy.

The scenery reminds me somewhat of Scotland, so...

Just occurred to me that this could also be:

-Dir. Peter Jackson
-It involves this guy who's a lord and wants his ring back
-YOU SHALL NOT PAAAAAAASSSSSSSS!!!

-Also directed by Peter Jackson
-It involves two towers (no, really)
-When I first watched this I mistook Saruman for Gandalf (it was a long time ago, cut me some slack)

-In this epic final installment, Frodo and Sam simply walk into Mordor
-Won 11 Oscars, a record only matched by Titanic and Ben-Hur
-The ending in the book is considerably more long and drawn out

Nope. None of those are right, unfortunately, but I'm glad this one doesn't seem to be too obvious after all.