The 24 hours are over! Watch all the entries in this playlist.

The theme is "A Mistaken Identity". The mod elements are a grey brick connected to a red brick and the letter T. Now go and make a film!

Use of copyrighted material (including music) is allowed.

The theme for this year's contest is "A Mistaken Identity". Have you ever seen someone or something, and thought they were someone else? You may interpret this however you like, just stick to the rules!

The mod elements are a grey brick connected to a red brick and the letter T. To prove that you made your film within the time limit, at least one of the mod elements must appear in every frame of your animation.

You can get creative with how you implement the mods! For example, this head has two lower-case Rs on his face. His collar also looks like an W or an M… Any of these would be acceptable if the mod was these letters.

Send a link to where your film can be viewed to harry(at)zootproductions(dot)com before 12pm (midday) GMT on Sunday, December 29 2013. Unless I am asleep, I will reply as soon as it arrives to confirm that your submission has been received, and add you to the list below.

Make the subject of your email in this format:
THAC 11 Entry, [Your username], [Title of your film]

Your film may be in the following formats:

Remember to keep your video private until the 24 hours are up! You are welcome to make your video public as soon as the time is over.

Each judge will simply pick which films they like the best. There will be no individual scores for animation, special effects, set design etc. so this should hopefully mean judging is a fairly quick process.

This year's prizes have been supplied by our very kind sponsor, Brickworld!

Brickworld is a family of excellent LEGO fan expos, showcasing incredible LEGO builds year after year. The next scheduled ones are taking place in Indianapolis and Chicago, so if you're in the area you should definitely stop by.

You can find all the info on their site, Brickworld.us.

Prize Pool
This year we will have a prize pool rather than just straight-up prizegiving. This means that 1st place gets to choose which of the three prizes they want, 2nd place chooses from the remaining two and 3rd place gets whichever one is left over! 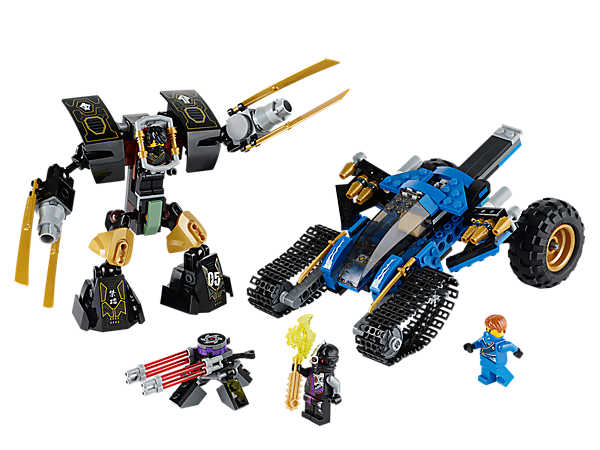 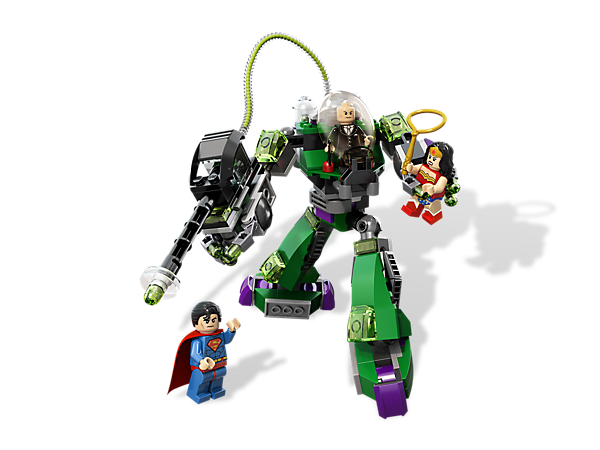 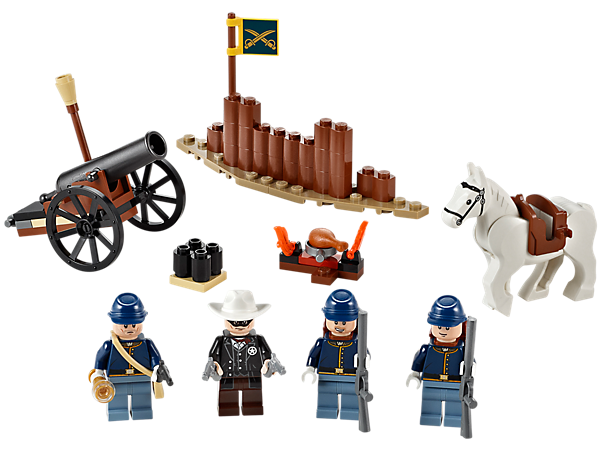 Don't be disheartened if you don't win - to have completed a THAC is an impressive feat in itself!
Special thanks to CarrollFilms for organising the prizes.

Some entrants like to document their THAC experience in video blog form, then edit it together after the contest ends to show people how much work went into cramming the entire filmmaking process into such a short amount of time.

Here's some examples of THACumentaries from previous contests: (1 2 3)

I wish you all the best of luck in completing your entries. See you in twenty-four hours!

I HAVE TWO IDEAS. YES!

Good luck everyone! Let's do this!

Check me out!  Please take a minute to watch my film! Lego Batman Joker Returns

I'll try to come up with an idea pretty quickly.

Though isn't that the same colour element as in BRAWL.

KILL ME N- I mean, yay it's starting!

I have an idea, about to script!

Can the theme mistaken identity mean like that someone took over someone else's identity?