Just finished  the screenplay for Episode 4. I will be doing a little tweaking, but after that, I'll be ready to start production on the season finale. It's going to be a feature length episode, around 15 minutes long. That wasn't my original intention, but with this being the final episode of season 1, a lot is going to happen and I couldn't really remove anything from the film.

What frame rate do you film at?

Here's the poster for Episode 4! 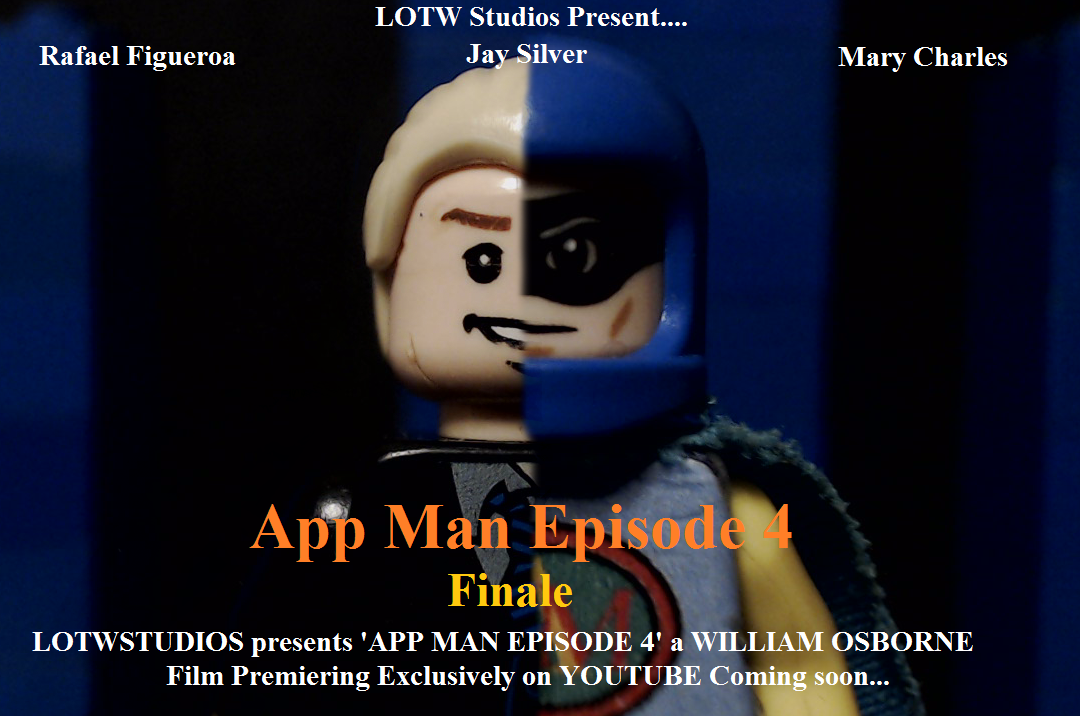 Nice poster, William! It's always impressed me that you release these episodes so consistently. It must be such a great feeling to have created and stuck with this series for such a long period of time.

Looking forward to this!

Thank you. As soon as I started work on episode 1, I knew what was going to happen, how it would end and I was determined to tell the full story. App Man has really helped my channel grow, and I really enjoy making each episode.

Are you planning on doing a second season?

Originally, I was going to end it on Season 1, but because App Man has become such a success, and that I have so many other ideas for future episodes, I have decided that a second season will come out in 2017!

That's really cool! I am looking forward to it.

Just started filming Episode 4 yesterday. Now on day 2, and I have currently completed 12 seconds of animation! 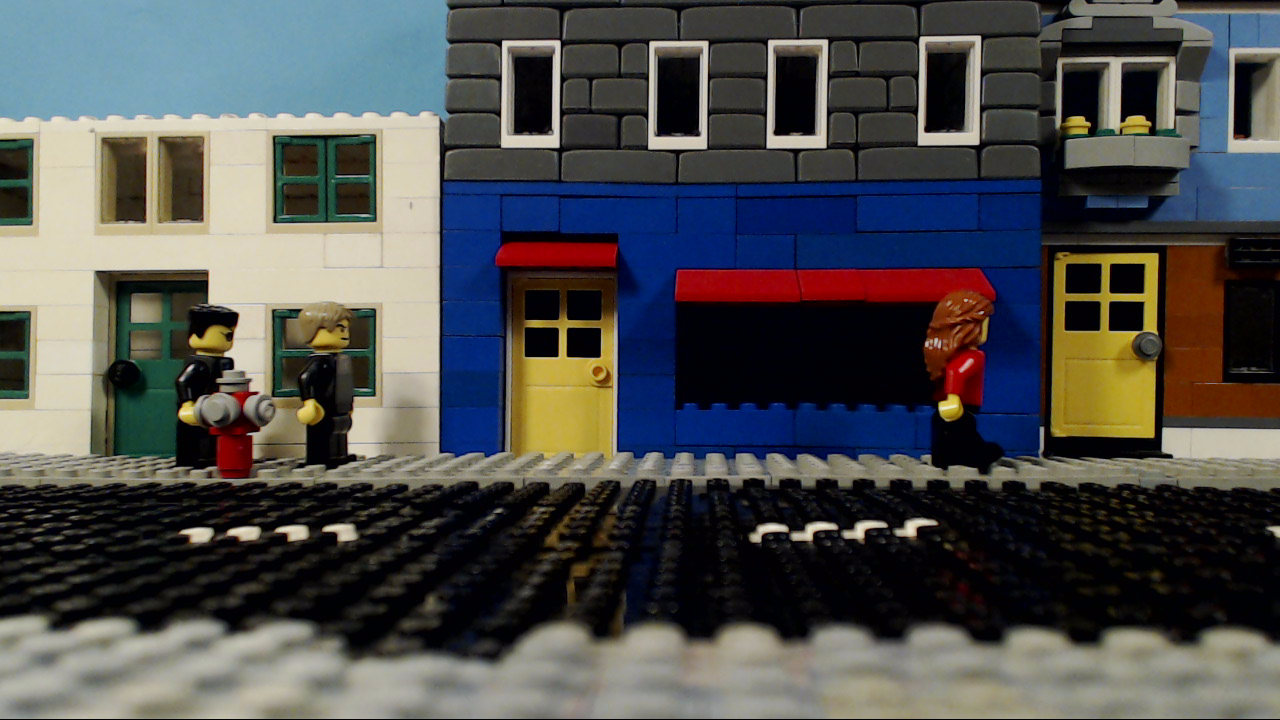 Thanks, guys. Here's a behind the scenes look: 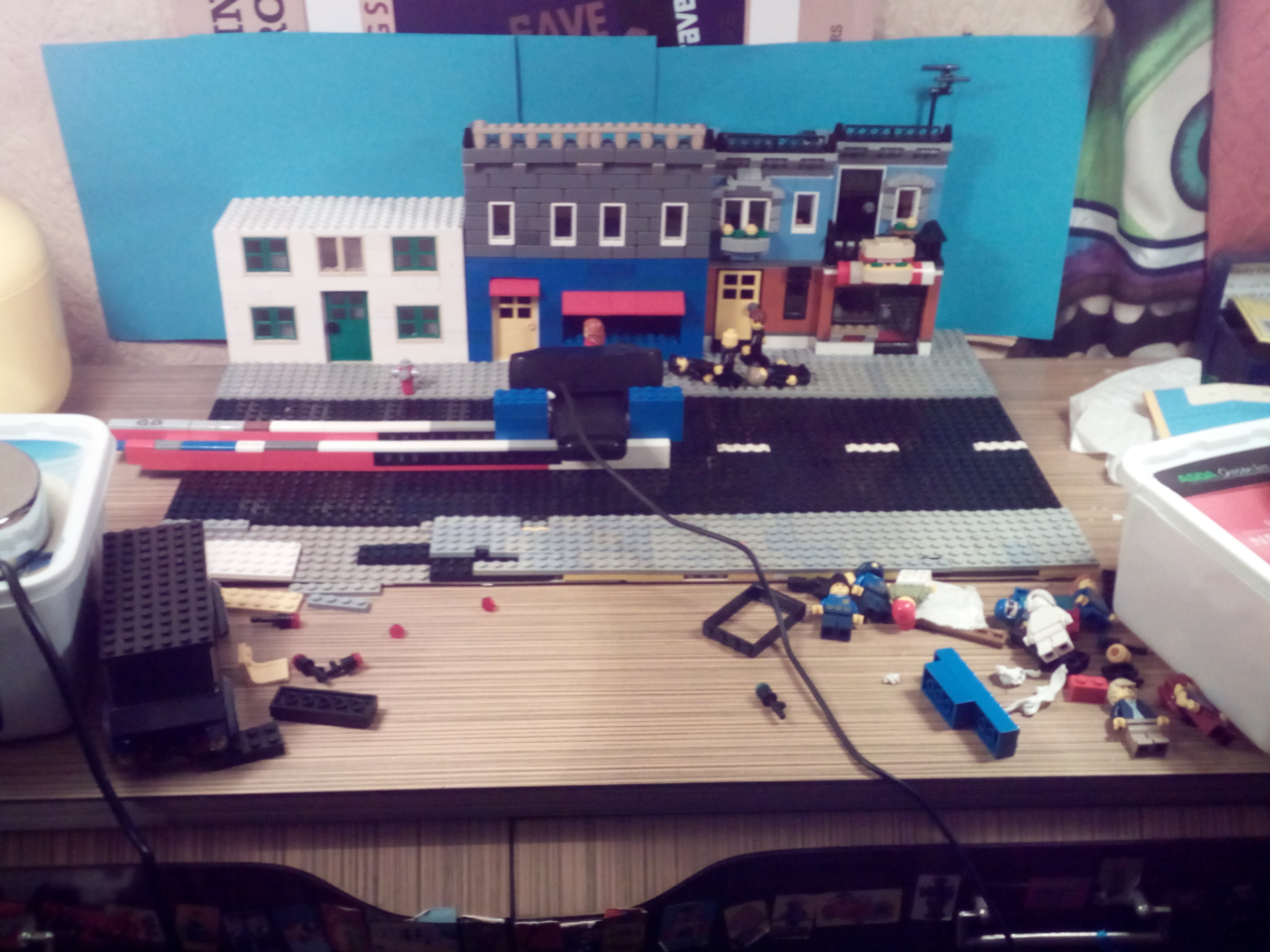 BUMP
How is production coming along

sorry for posting on an older thread

Things are going quite well. I've completed a full 2 scenes and almost completed a 3rd scene. The process is going pretty slowly, mostly because it's a busy time of year and some of my voice actors haven't been able to send their lines yet. So, I am making progress, but it's taking a while. I doubt I'll be finished any time soon!

Just over a month since production began. So far, I've animated around 1 and a half minutes of animation.

As you may know, if you have watched from the beginning of my series, I didn't put that much imagination when it came to the design of the city of Blockam.  I only used blue 2x4 bricks, stacked on top of each other to resemble skyscrapers, mostly due to my limited amount of Lego. As it so happens, I've managed to buy quite a lot of Lego since I started App Man early this year, including the Lego Avengers Tower, which has a lot of handy pieces. So, I decided to use those pieces for some of my buildings, in hopes of making the city of Blockam more visually interesting. Seeing the impressive skyline, on my holiday to Kuala Lumpa is part of the inspiration: 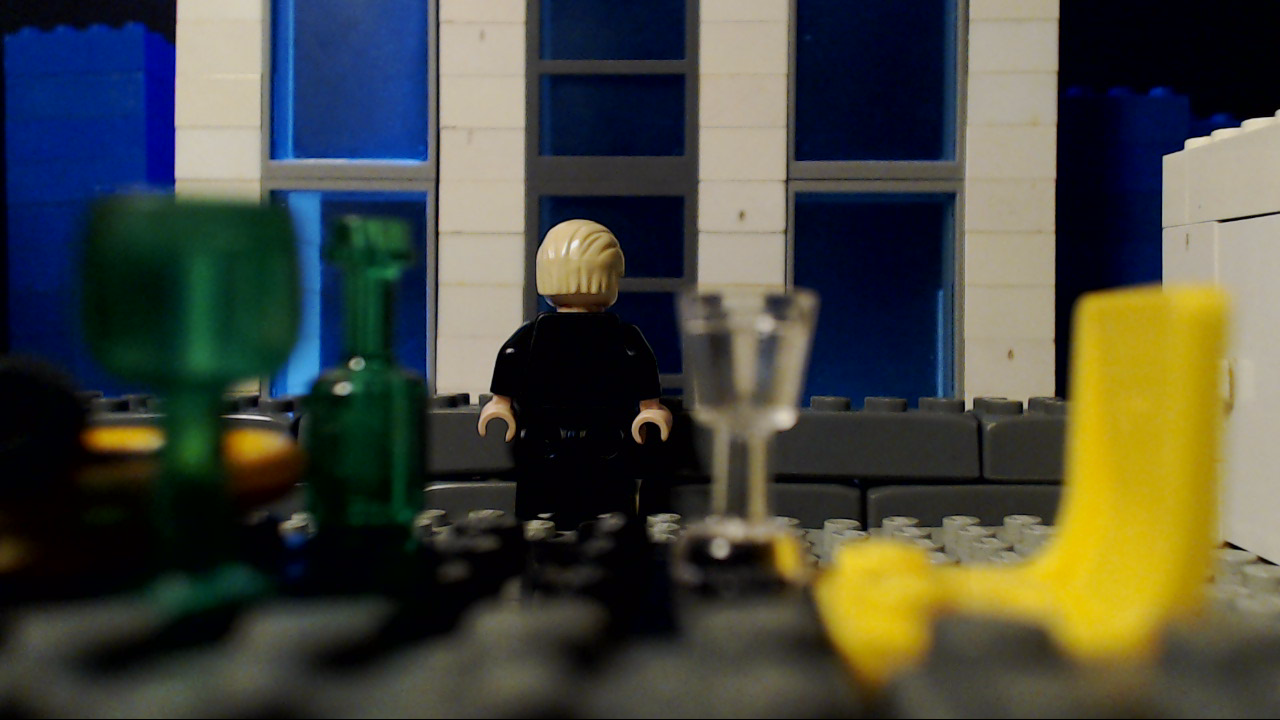 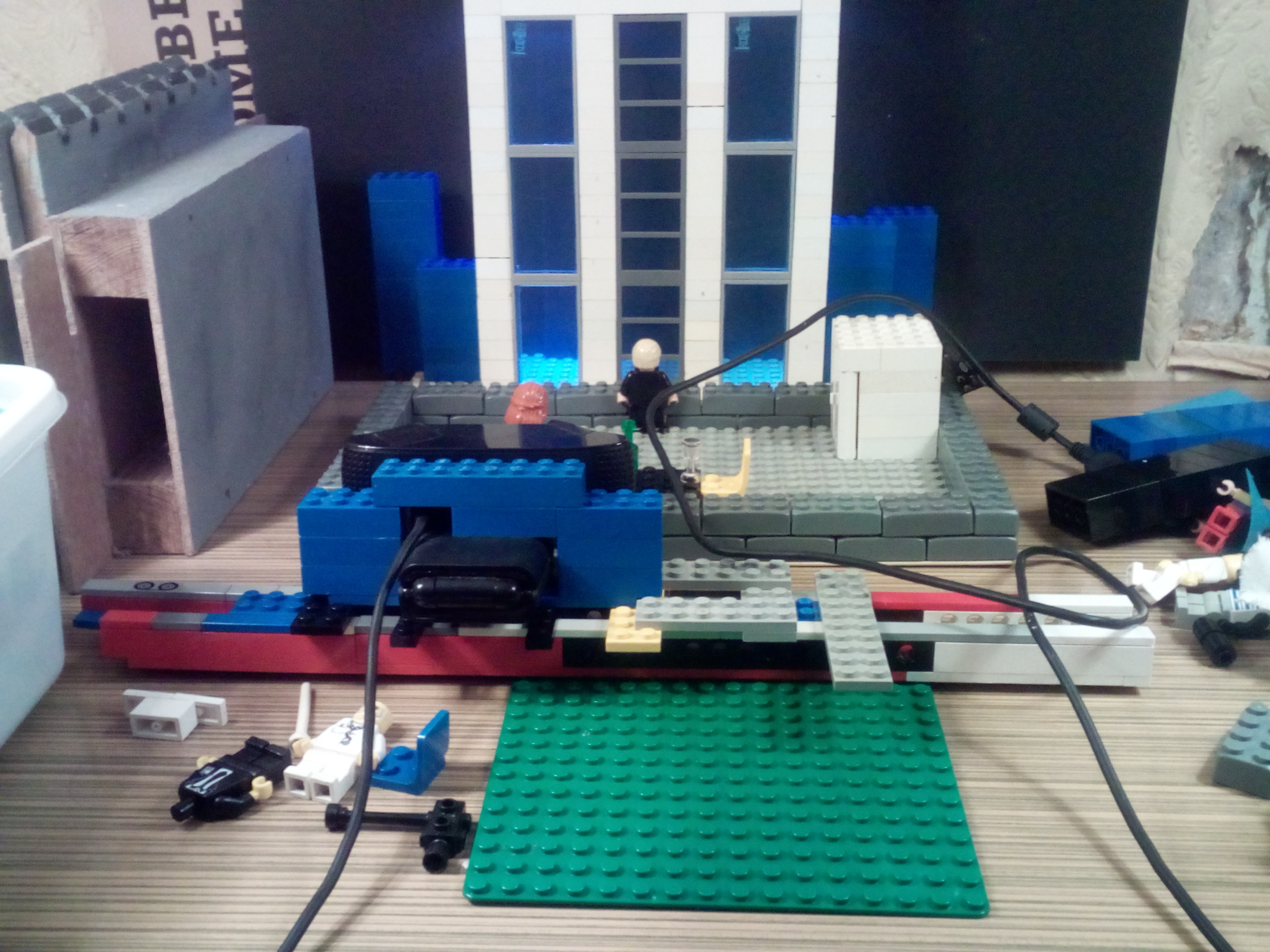 Nice job William! I think that is the best frame composition you have done. I like the table in the foreground, it adds some nice depth.

Thank you. Cinematography is something I've been practicing on now for a while. I spent most of my time on my early episodes focusing on just the animation side of things, but now that I am improving with the animation, I'm also putting more focus on how each frame is shot.