Shaq, or Shaquille O’Neal, is an actor who played the main character in the movie Steel from 1997.

SHAC, or the Seventy-two Hour Animation Contest, is a brickfilming contest that lasts 72 hours… That’s 3 days, or 1 weekend, for those counting.

Similar to other animation contests, SHAC requires entrants to brainstorm, write, record, film, edit, and submit a brickfilm within a set time limit.

This gives the greatest leeway for international entrants to have the entire weekend to animate.

Everyone! You don’t have to be a registered BricksinMotion.com member to enter! Just make sure you follow the rules, and you’ll be fine.

The rules are pretty simple:

•    Your work must be entirely made & submitted within the 72 hour period and consist of new, original animation.
•    The mod elements must appear in your film. (specifics below)
•    Your entry must consist of a minimum of 25 seconds of Lego or similar building-block toy animation.
•    No mature/explicit content is allowed.
•    Make your entries public after the deadline has passed!

Brickfilms featuring copyrighted/trademarked properties will be accepted on a case-by-case basis. But shy away from using copyrighted music.

The modification elements, or mod elements, are things that must be included in your film. This proves that entries were made within the time limit.

This year, the contest’s mod elements will consist of:

A Color Combination
This will be a combination of two random brick colors that will need to be connected, touching, or overlapping in frame.

A Letter
This will be one of the 26 letters of the English alphabet. It must be physically present on set and cannot be digitally inserted.

The two above mod elements must appear in every *scene of your film. But you do NOT need to use both! You may combine them, use just one, or use just the other! Interchange them any way you see fit. Just make sure that at least one is visible in every scene.

*Here, a scene is defined as a unique location/set with similar lighting conditions. This allows for the above mods to be used only once per location; allowing entrants more creative freedom.

A Sound Clip
A randomly chosen sound clip will be provided for download upon announcement of the contest. This must appear in your film. NOT during the credits. And NOT in an after-credits sequence. This sound can be reversed or digitally altered in any way; so long as it is still recognizable.

To reiterate:
Your film must contain either the Color Mod, Letter Mod, or both in every scene. AND you must also include the Sound Mod at least one time.

Feel free to use the sound mod more than once if you wish! …But refrain from pulling a Rioforce, thank you.

The judges will be Dylan Johnson (myself), The Login Productions, One Brick Shy, and two mystery judges who will be revealed upon the start of the contest.

Entries will be judged based on overall presentation and quality.

All entries will be publicly ranked. 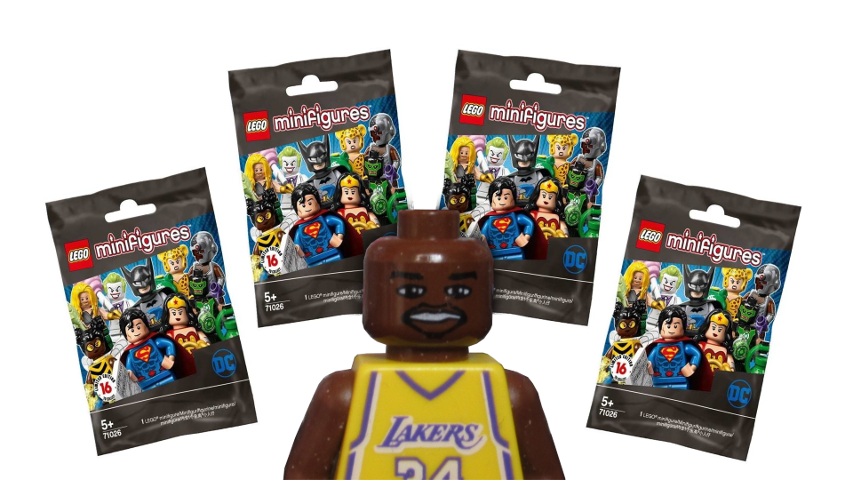 In addition, all entrants will get a digital certificate congratulating them upon entering. – These would go great on a wall. Feel free to print them out and frame them up!

For SHAC 3, some rules have been lightly amended from last year:

Rule clarification:
Previously, rule 1 read as follows: “Your work must be entirely made & submitted within the 72 hour period.” The line “and consist of new, original animation.” was added to further specify that all content in the entry must be your own and created for this contest.

Return to Letter Mod:
Last year, a number mod was chosen in lieu of a letter mod. However, we have decided to return to exclusively using a letter mod instead to simplify; and maintain consistency with other animation contests.

Shot vs Scene:
The definition for what defines a scene has been updated, allowing for slightly more creative leeway.

If you have any questions, feel free to post them below.

Perfect timing! Can’t wait for this, the last two have been awesome! I must inquire, though, why the 15 second leeway for mod elements hasn’t been added since it’s been in the last two THACs and the previous BRAWL.

Won't be able to enter again this year... Ah well, good luck to everyone who does, I still look forward to the brickfilms that will come out of it!

Phew! Thank goodness. I missed THAC this year. Hope I can enter this.

I must inquire, though, why the 15 second leeway for mod elements hasn’t been added since it’s been in the last two THACs and the previous BRAWL.

The 15 second leeway, I believe, was introduced as an amendment to a previous rule for both those contests.

For particular shots where including the mod element would be disruptive to your artistic vision (such as extreme close-ups and shots with very low depth of field), you may include a legal mod element in the shot and then crop the mod element out in post-production. You then must provide a proof from that shot and explain in detail the cropped shot in the submission email. You will have to provide separate proof for each shot.

Myself and TheLoginProductions prefer the former. This allows for films like BertL's entry (mod element hard to see - but accepted because of BTS proof still) as well as Jurassic Films's entry (mod element missing from one shot, but present in others & BTS proof) to both be accepted. Plus more time for artsy close-ups, focus pulls, etc. without worrying about a strict time frame to do them in.

We don't like putting editing on such a time-strict acceptability margin. (does 1 frame over 15 sec mean disqualification?) And believe the previous rule to be a better fit for SHAC.

Plus, the 15 second leeway is a little more relevant to THAC and BRAWL, since they still require mod elements per shot not per scene as SHAC now does.

Plus more time for artsy close-ups, focus pulls, etc. without worrying about a strict time frame to do them in.

Yeah, 15 seconds becomes more of a tangible limit when you have as long as 72 hours to make the video. It disincetivises  longer videos as the longer they get, the more sparingly you have to use mod free shots. Both set of rules seem to make sense in their respective contexts.

Wow that will be quite the weekend. Brickfilm day is the 7th, 8th, and 9th, so to wrap it all up with SHAC will be interesting. Super excited though!

Awesome! Loved SHAC last year, and can't wait to participate (or at least try) in it again!

Mod element rules are interesting. I don't think they've ever been per scene before.

The new rule about scene vs shot is pretty interesting...
I’ll probably be entering this one if I’ve got nothing going on. I can’t believe SHAV is here again, I still haven’t made that SHACumentary that was promised from last year’s contest!

No gore. Limited blood would probably be fine. Anything at a PG-13 level or lower.

I think that I will enter the contest this year too.

Yeah, my first THAC idea was not possible once the mods where released.