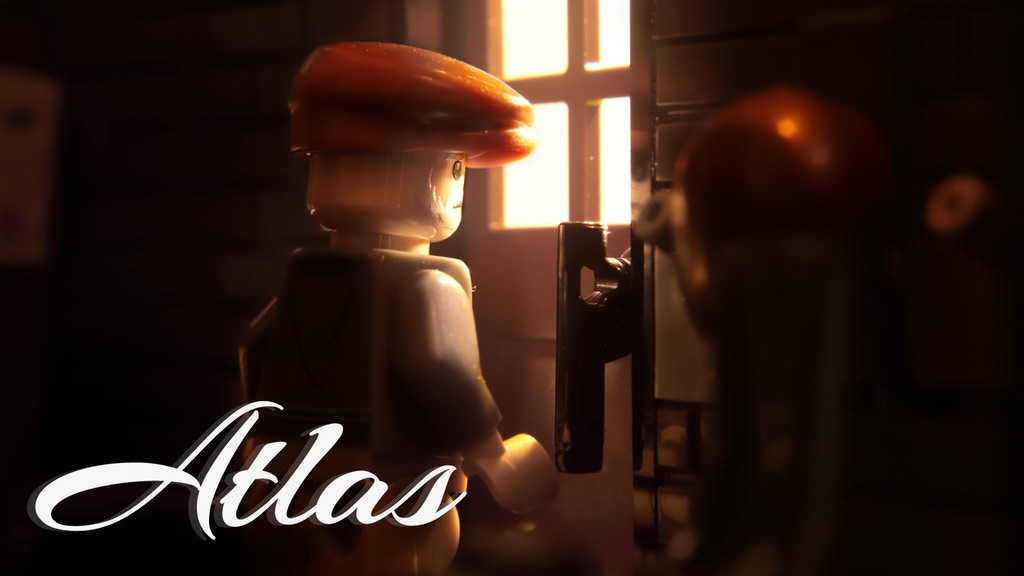 Monitogo Studios, the creator of the 45 minute long brickfilm epic Bound, has a new short film in the works!

Atlas is a short set during the 1930's about a family trying to avert a terrible railroad disaster with little time to do so.  We featured practical atmospherics and some pretty cool sets. Currently there's a Kickstarter going on - we know people loved Bound, and we want to make something else you guys will love! If you're interested, check it out.

We totally get that everyone isn't down with backing us, but if you'd share it to your friends, family, Facebook, etc. it would go a long way towards Atlas being finished. We need to finish the tail end of production and then climb that post mountain, and that's where Kickstarter comes in. Thanks for the love everyone!

They are currently seeking support from fans on Kickstarter. If you would like to help fund Atlas, check out their kickstarter link here:

You can also discuss this on the forums.

By rioforce on September 4, 2019
No comments available.